Home Entertainment and Arts Zachary Levi on Voicing Jesus’ Dad and Being Cast as Shazam! 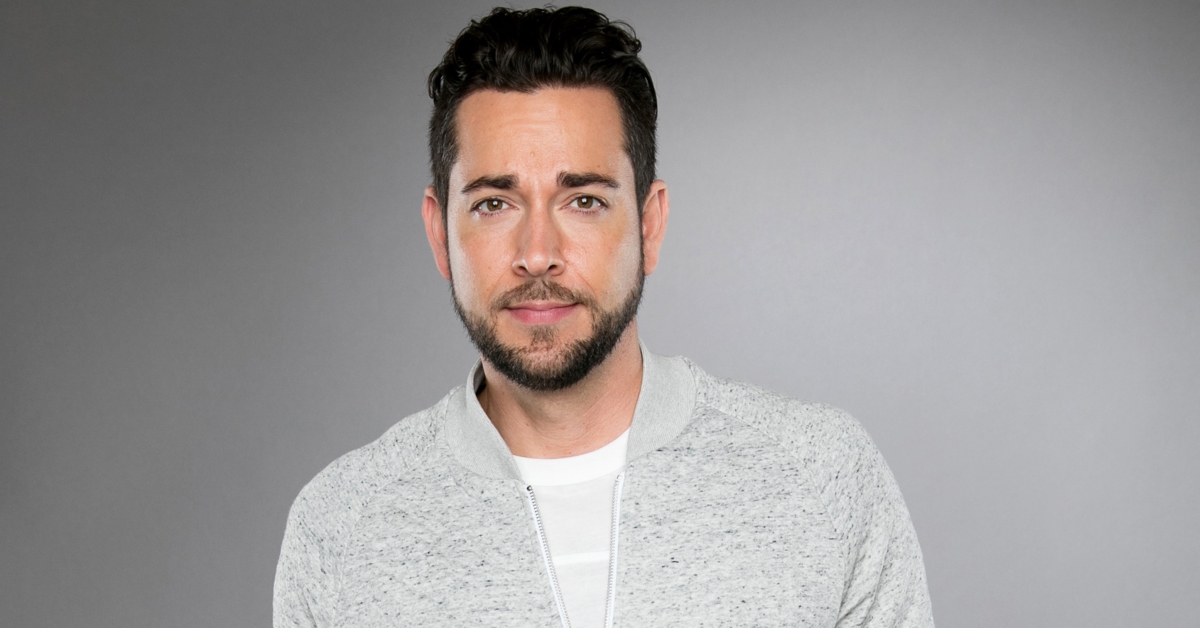 Zachary Levi on Voicing Jesus’ Dad and Being Cast as Shazam! 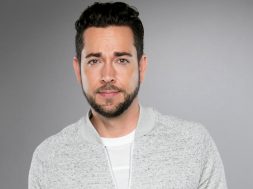 Zachary Levi on Voicing Jesus’ Dad and Being Cast as Shazam!

Have you ever imagined what being at the first Christmas would’ve really been like? Not just for Mary and Joseph, not for the wise men, but for the animals?

Bringing the Nativity story to screens in a fresh new way

The Star introduces us to Bo: a small but brave donkey yearning for a life beyond his daily grind at the village mill. One day Bo finds the courage to break free and ends up befriending newlyweds Joseph and Mary. Along with Ruth, a lovable sheep who has lost her flock, and Dave, a dove with lofty aspirations, the trio join Mary and Joseph following the star and become unlikely heroes in the greatest story ever told – the first Christmas.

“We looked at it as the greatest story never told,” says executive producer DeVon Franklin. “It says a lot about teamwork, stepping outside of their own somewhat narrow perspectives and working together. Our hero, Bo the donkey, needs all of the other animals to help to become successful. It’s also about hope—you’ve got to believe in the impossible for it to happen.”

Director Timothy Reckart says, “It’s about how something that seems small can be bigger than it looks on the outside. Bo has been looking to do something important, and he starts seeking that in a self-aggrandising way. Along the journey, by doing a small thing – helping these two people, which, for all he knows, are just some random couple – he winds up doing the most important thing he could ever achieve. Greatness comes in the most humble appearance, which is the message of the Christmas story itself,” says Reckart.

Zachary Levi is the voice of Joseph

“[Joseph’s journey] is one of excitement – initially – with Mary, a wedding, and then whoa, immediate record scratched hard left turn. And it’s not like he screwed up his life or did anything wrong, this is all happening to him, and he’s wrestling with God as a lot of characters in the Bible do. There’s a lot of wrestling with God because we want things our way, and we don’t understand why they’re not going the way we’ve already seen as the best way for us.”

On why the role appealed to him, Zachary says, “as a person of faith I knew the story and had a personal connection to it, and I just thought it was a really ingenious way of retelling an old story in a new way… [I hope people see] a message of hope, redemption, and love.”

It’s no surprise for fans of Levi to hear him speak so emphatically about his faith, as he’s gained a reputation as one of the kindest guys in Hollywood, passionate about his philanthropic work with Operation Smile, and his fan-centric business The Nerd Machine.

An annual favourite at San Diego’s Comic-Con (the world’s largest pop-culture expo), Levi’s ‘Nerd HQ’ panels gather thousands of comic book die-hards, who are delighted by recent news Levi will be the lead in DC’s next superhero franchise, ‘Shazam’.

Despite expectations on him to do justice to the iconic role, Levi says,

“This whole thing kind of miraculously happened within a week. I think if I had done all this work, and now it came to be, and I’m sitting with it then I might be more nervous, but because it kind of just fell in to my lap in some ways it feels very much like God, and I don’t have anything to worry about.”

The Star is in Australian cinemas from November 30.

0
0   0
previous Jon Foreman: Why I Refuse to Hate the Haters
next How to Make Your Own Speaker
Related Posts