Home Lifestyle Your Reading List Just Got Longer: The Christian Book of the Year Shortlist & Winner

Your Reading List Just Got Longer: The Christian Book of the Year Shortlist & Winner

Your Reading List Just Got Longer: The Christian Book of the Year Shortlist & Winner

An impressive shortlist of 10 finalists jostled for the 2020 Australian Christian Book of the Year prize last week, covering a wide range of topics from theology, apologetics and evangelism, to memoir and historical fiction.

It was the courageous apologetics work, For the Love of God: How the Church is Better and Worse Than You’d Ever Imagine, by Natasha Moore and her colleagues at the Centre for Public Christianity (CPX), that took out the prize at the Sparklit Book of the Year awards broadcast from Melbourne on Thursday.

The book was a side-project born out a documentary of the same title.

Daniel Li took out the Young Australian Christian Writer of the Year award for his manuscript Being Mulaney – a fictional narrative about a young Christian leader struggling with loneliness, burnout, and a family history of suicide; while Phoebe Worseldine won the Australian Christian Teen Writer Award with her composition Through Smoke and Flames – a portrayal of a devastating bushfire through the eyes of a child.

The nine other worthy titles shortlisted for the Christian Book of the Year Award were: 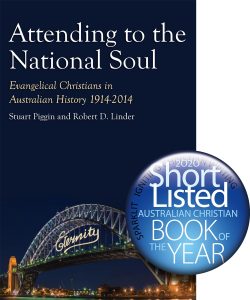 Attending to the National Soul

An account of the profound yet unrecognised influence of many evangelical Christians in shaping Australia as we know it today, this book is a sequel to the authors’ earlier title The Fountain of Public Prosperity. 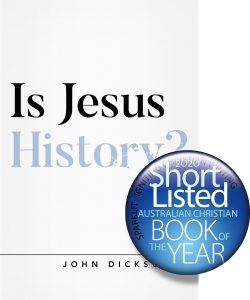 An accessible dive into archaeology and historical literature, demonstrating to believers and seekers alike, that a belief in the historical Jesus and the gospels is a very reasonable belief. 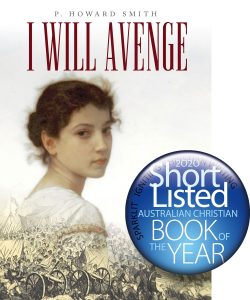 A historical novel telling the story of Maggie Flannery, an Irish freedom fighter transported to New South Wales in 1798. Exploring love, violence, suffering, justice and forgiveness, the book paints an important picture of the Irish contribution to Australian life.

A Lot With a Little 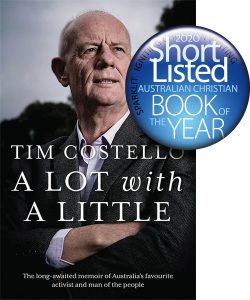 A memoir tracing Costello’s journey from a very private and personal faith, to a very public, activist one in his role as leader of World Vision. Sparklit describe the book as “an illuminating snapshot of a divided nation and [a] portrait of a family that embraces debate and difference”. 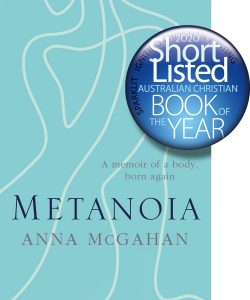 An intimate and courageous personal account of McGahan’s destructive journey through anorexia, drugs, bisexuality, promiscuity, cults, fame and disappointment; followed by her personal transformation through faith in Jesus. The book also chronicles the actor’s founding of The Fireplace, a fellowship for Christians in the performing arts. 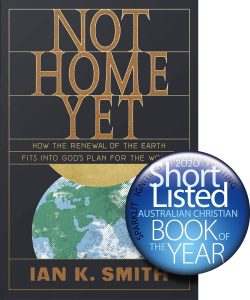 Both sobering and liberating, this book, through good theology, corrects some of the sentimental, misguided views held by many people – including Christians – about heaven. Smith reminds us of both our hope in the resurrection, and our responsibility to be about God’s mission to redeem His creation. 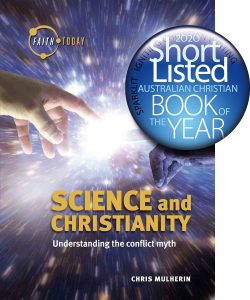 In a bold answer to the secularist myth that “science and religion don’t mix”, this book explores how science in fact reveals the wonders of God’s creation, and through a Christian len, answers important questions about life. The author graciously handles hot-button topics like evolution and climate change, and isn’t shy of controversial figures such as Galileo, Darwin and Dawkins.

A Short Book About Paul 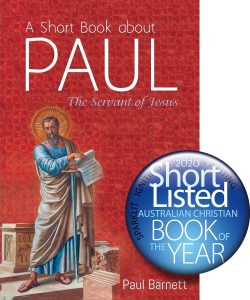 A biography that aims to demolish the myths about the much-misunderstood and vilified Paul the Apostle, painting a portrait of a warm-hearted man with a great love for the church and his friends (both men and women), and who didn’t derail Jesus’ teachings, but firmly upheld them. 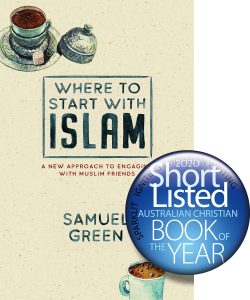 Where to Start With Islam

A practical exploration of how to discuss faith with Muslim neighbours. Based on decades of experience, the author champions listening, sensitivity, building on common beliefs, and avoiding fruitless arguments. He also addresses common assumptions, and shares tips on reading the Bible with Muslim friends.