Home Parenting You Could Have Been: The Children’s Book Written For Grieving Parents

You Could Have Been: The Children’s Book Written For Grieving Parents

You Could Have Been: The Children’s Book Written For Grieving Parents

At a time when she should have been celebrating the arrival of her firstborn, instead she was giving birth to a little boy with no heartbeat, driving home with empty arms, and then caught up on the phone, making funeral arrangements.

Little Xavier’s life had ended after seven months in the womb.

Ann-Maree talked about her experience, which she now shares with other women to help them feel less alone. She remembers vividly the day she went to the hospital to discover her baby no longer had a heartbeat. One of the most shocking moments, she says, was finding out she would have to come back in to have her motionless child delivered.

“I thought, ‘I need some time to process this’,” said Ann-Maree, “but my husband jumped in before I had a chance to say anything and said, ‘we’ll come in in the morning’. And I’m actually so glad that he did, because going home that night was the longest night of my life. Knowing that my baby was not alive inside of me was absolute torture. So I’m so thankful we were going in first thing the next morning.”

Born Without a Heartbeat

Giving birth to her child held all the pain and terror of a normal labour, but without the joy at the end. And yet, there were tiny precious moments in the process, too.

“Just like the midwives do when you have a live baby, they placed him straight up on my chest, and he was obviously warm, because he’d been inside the womb,” Ann-Maree recalled, “so it was actually a really beautiful feeling, even though he wasn’t alive.

“And we didn’t know that he was a boy. We hadn’t found out the gender through the pregnancy – and so in a strange way it was kind of exciting to find out ‘oh it’s a boy’. So we still had that moment of a sliver of joy in a terribly heartbreaking situation.”

A Love Letter to a Lost Child

After two weeks on autopilot, when the funeral was done and friends and family had gone home, Ann-Maree “fell into a heap”. She found herself grieving in unexpected moments, and not knowing what to do with her parenting instincts.

“I remember wandering around the shopping centre and I just desperately wanted to buy something for him; it was a strange feeling,” she said. “I felt scared that someone would catch me out as a fraud or something if I went into the baby clothes section.”

As strange as it may sound, Ann-Maree began buying children’s books she could take to the cemetery to read to her baby, while sitting by his grave.

“I just picked up a picture book and I thought ‘this is something I can do, I can read to him when I visit him at the cemetery’. Because it’s hard when we go down there. Neither my husband or I knew what to do. We just sat there in disbelief; it felt so surreal.

“You see on the movies people having these big poignant conversations with their loved one’s headstone, and it wasn’t like that for us. I guess it just brought some comfort to be able to read to him when I visited him.” 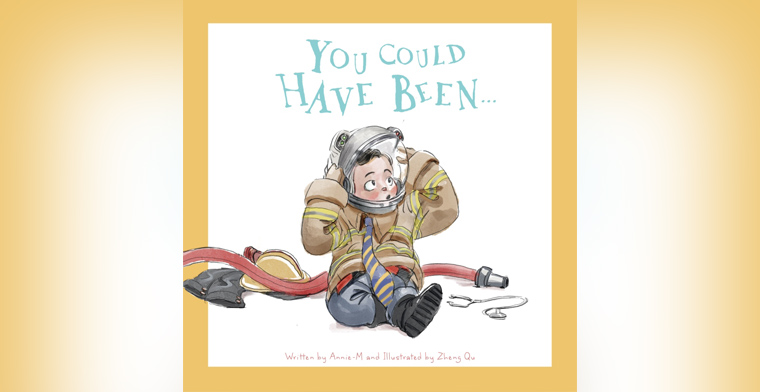 After one of those visits to Xavier’s graveside, Ann-Maree realised there was a need for a book that would specifically enable a grieving parent to read to their child—as though he or she were listening.

“I decided to write one to Xavier and all of the other babies that we love, that aren’t living in our arms,” she said.

The result is a beautiful picture book, You Could Have Been, written under the pen-name Annie M,  which takes the form of a poem, pondering all the different things the child could have grown up to be. Like a love letter to the child, the book enables a grieving parent to express their emotions around their loss.

Many parents have been deeply comforted by the book; one mum read it out at her son’s funeral, another read it on one of her worst days and was comforted.

How to Support a Grieving Parent 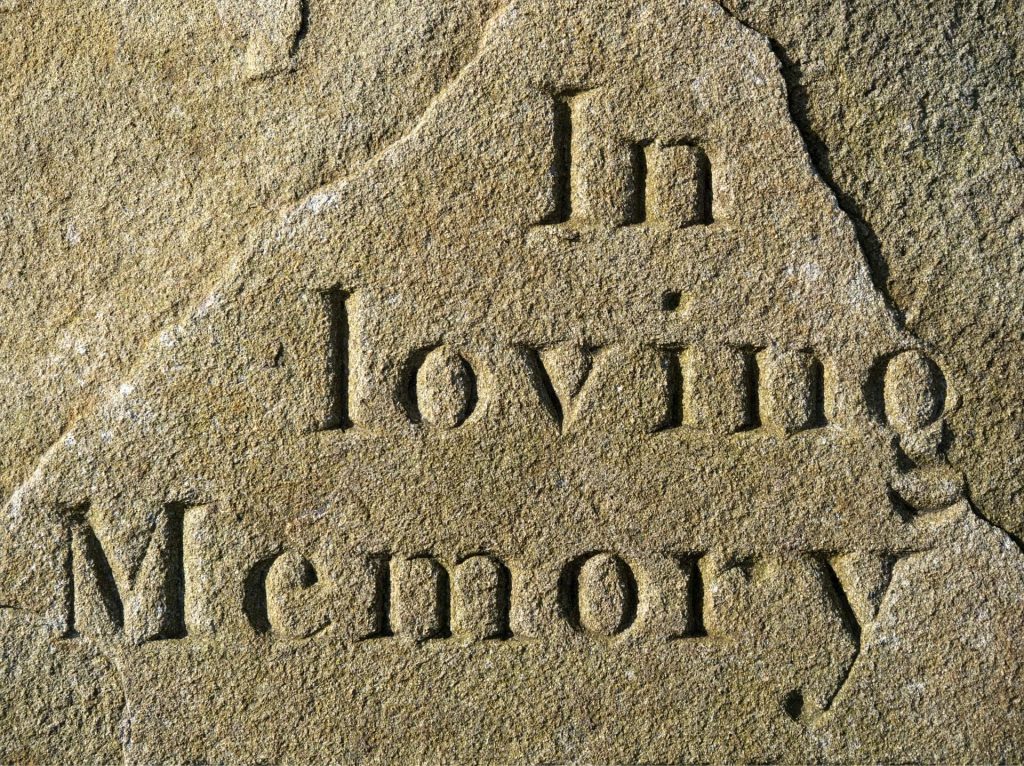 To those supporting someone who is grieving the loss of a child, Ann says the best thing to do is to be consistent.

“You have to have a lot of energy and not give up,” she said. “A grieving person might want to talk and cry and share one moment, and then just go into a bit of a shell and not speak to anyone in the next moment.

She said that it’s also important that family and friends acknowledge the memory of  the lost child on special occasions. Her own family do things like release a balloon, or bring a gift for Xavier that she and her husband can keep.

“Keeping his memory alive and saying his name is one of the most important things that helped me,” she said.

Despite her loss, Ann-Maree says she will never regret the time she had with her son inside the womb.

“I feel like he’s changed my life for the better,” she said. “If I had the option I would have him back in a heartbeat, but I guess the way my life has changed and the beautiful things that have come into my life as a result of him, I thank him for that.”

Read more about Ann-Maree’s journey and buy You Could Have Been at anniemauthor.com.

tags: Articles featured grief hope 103.2 loss
0
previous How to Motivate Kids – and Why Rewards aren’t the Answer
next How To Keep Kids Motivated To Play Sport
Related Posts