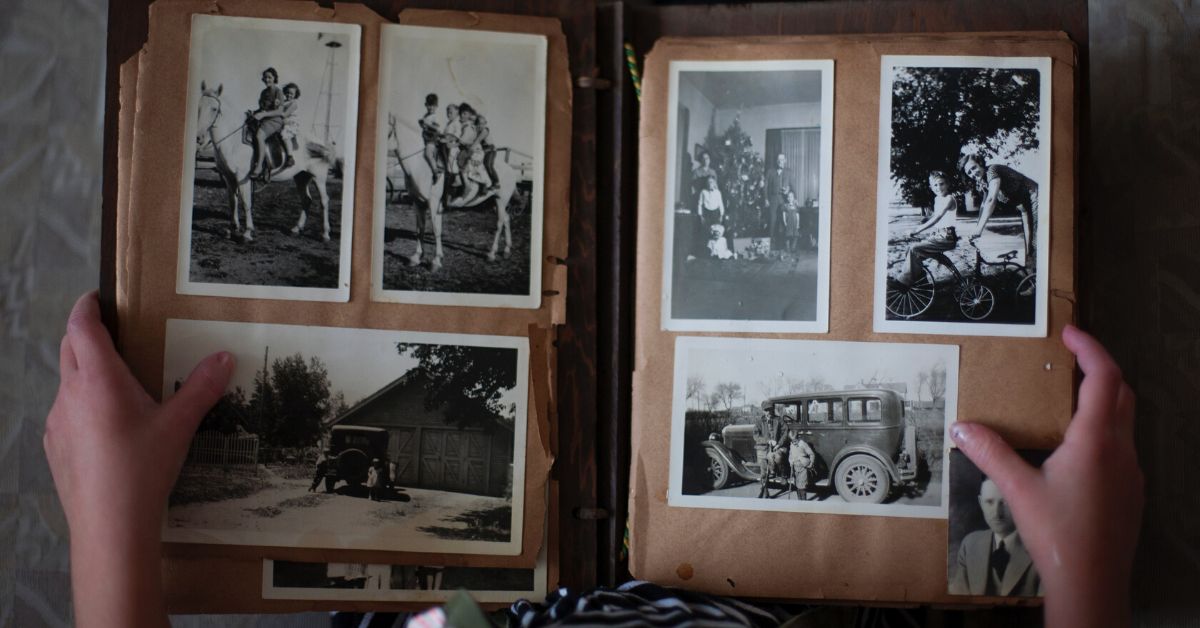 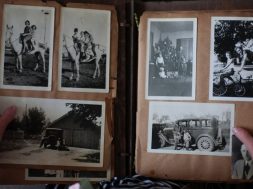 Are you remembering things correctly? What do you do when you know something you can’t quite recall? What if our memories have evolved over time? What if we are in fact imagining that we have a memory that in fact does not exist?

These questions have been long fascinated University College London research assistant Dr. Julia Shaw. As a leading expert on the dynamics of false memory, Shaw’s book The Memory Illusion is a fascinating look at just how easily our memories can be manipulated. In fact, Shaw and her team demonstrated this in a series of experiments where they managed to convince people that they had memories of committing specific crimes that were entirely fabricated. Unsettlingly, these individual’s memories were so vivid they included recollections of sights, smells and sensations associated with crimes that not only did they not commit – and that actually never occurred.[1] Similar research by Harvard psychologist Daniel Schacter indicates just how prone to false memories we are as humans.[2]

While we’ve all heard of people who claim to have a photographic – or eidetic – memory, the reality is that this is extraordinarily rare and is actually a sign of developmental problems. Far from being photographic, the human mind is built for abstraction. We are wired to only notice and remember the important elements of any experience, to catch ‘the gist’ of things.

Our Memories are Unstable

A well as being incomplete, our memories are also generally unstable. Far from being the same each time we access them, our memories change over time. As Shaw points out, the reason this matters is that our memories are a core part of identity formation. According to Shaw, our memories form “the bedrock of our identities.” As a result, “if we begin to call our memory into question we are also forced to question the foundations of who we are.”[3]

Who we think ourselves to be is shaped by what we have done, thought or experienced in the past. This is why the relatives and friends of someone with Alzheimer’s disease will often describe the sufferer as ‘no longer being the person they used to be.’ Our memories from the past have a profound effect on how we show up to and make sense of the present.[4]

Social psychologist Hazel Markus is famous for her research examining how malleable our memories and view of self can be. Over the course of many decades, Markus has examined how people’s social and political attitudes change as they age. Her longitudinal data indicates that most people’s views become steadily more conservative as they get older. Interestingly, when Markus re-interviews people who she has spoken to decades earlier, 70% of them misremember the opinions they strongly voiced in the past. For instance, if they are currently in favour of the death penalty, they will confidently claim they have always felt this way despite having argued the opposite as a teenager.[5]

We Can’t Always Trust Our Memories

In his landmark book The Black Swan, Nassim Nicholas Taleb cautions that our memories are not to be trusted. According to Taleb, “We pull memories along causative lines, revising them involuntarily and unconsciously. We continuously re-narrate past events in the light of what appears to make what we think of as logical sense after these events occur.”[6]

As such, the way we remember past events, experiences or insights can play a confirming role where we only recall or give credence to the things that we now think are true.

“Once people have accepted misinformation, for instance, research shows they’ll cling to it even if more accurate but incomplete information comes to hand.”

Setting aside the impact of memory on identity, American neuroscientist Joseph LeDoux also suggests that it plays a critical role in our ‘feeling of knowing.’ LeDoux’s research shows that memories have a way of implanting in our minds neurologically and emotionally. Even when we update a memory or idea because new information has come to light, the sense of certainty and ‘rightness’ attached to the old memory or idea prevails.[7] This is one of the reasons people who have subscribed to lies or misinformation have such trouble abandoning false ideas even when they have consciously realised that they are untrue.

Once people have accepted misinformation, for instance, research shows they’ll cling to it even if more accurate but incomplete information comes to hand. As misinformation experts John Cook and Stephan Lewandowsky suggest, “In the absence of a better explanation, (people) opt for the wrong explanation.”[8]

Genes Carry the Mark of Memories Down the Generations

Our identity is undoubtedly shaped by memory, and memory is undoubtedly vulnerable to the manipulation of others and our own bias. However, more and more research suggests that we are shaped by memories that are not even ours. It is becoming increasingly evident that memories are passed on genetically from one generation to the next.

It was once popular thought that we are born with a blank mental state. This no longer seems to be the case. In his book The Blank Slate, Steven Pinker questioned this assumption in what psychologist David Buss described as “the most important book so far published in the 21st century.”[9]

“Trauma… leaves a chemical mark, or memory, that has an effect on those that inherit them.”

And Pinker is far from alone. Over a century ago, Carl Jung famously theorised that in addition to inheriting traits from our forebears, we also inherit wisdom and insights – something he referred to as ‘collective unconsciousness.’

One of the specific areas of focus in genetic memory research has been the dynamic of inherited trauma. Numerous studies have revealed that descendants of Holocaust survivors, for instance, carry genetic markers that point back to the experiences of their forebears. It is the same for the offspring of those who experience violence or extreme poverty. This trauma doesn’t alter or mutate the genes themselves but instead leaves a chemical mark, or memory, that has an effect on those that inherit them.[10]

Scientists are still unsure how and why this dynamic occurs but, as McGill University professor Moshe Szyf points out, the preliminary research has been “remarkably consistent, and significant.”[11]

Award-winning psychiatrist Dr. Darold Treffert suggests that it’s not only trauma that can be inherited but also knowledge. According to Treffert, we are each born with “complex abilities and actual sophisticated knowledge,” in addition to the inherited traits our parents have passed down to us. Treffert says this is most clearly evidenced in child geniuses and savants who somehow “know things they have never learned.”[12]

Memories are crucial to our sense of self and our way of relating to the world. But memories are designed to avoid detail, are vulnerable to manipulation and re-narration, and can often be shaped by forces beyond our own experiences. We would all do well to be conscious of our own memory’s fallibility, because although we are what we remember, we are likely to be remembering it wrong.

tags: Articles michael mcqueen science
0
previous “It’s Getting Harder with Every Crop We Lose,” An Aussie Farmer on Finding Hope
next The Day the Queen Met the King
Related Posts