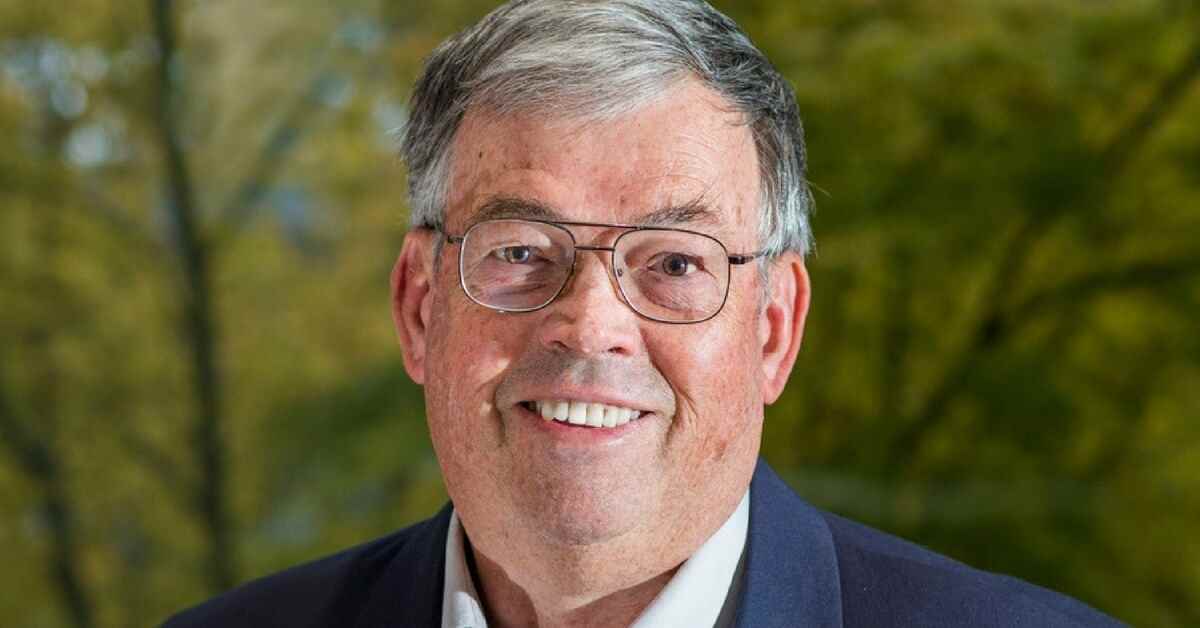 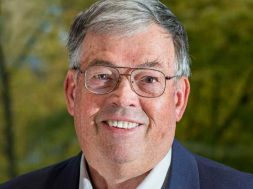 Ronald Henderson famously chaired a Commission of Inquiry into Poverty in the early 1970’s.

In his report, Henderson sought to identify the extent of poverty in Australia in terms of inadequate income relative to need.

Following the release of the Commission’s reports, the ‘Henderson Poverty Line’ became the standard used by researchers to gauge progress in the community.

The Melbourne Institute publishes quarterly updates to the Henderson Poverty Line. It is a valuable source of longitudinal data on poverty in Australia.

However, issues such as the move away from the traditional male breadwinner model, the end of full employment and problems updating the poverty line have led to the increased use of alternative income- and consumption-based poverty lines.

One option that is often floated is the idea of a universal basic income.

A forum at The Australian National University (ANU) has explored the idea of Australia moving to such a scheme.

It presented work in progress on the design, distributional effects and fiscal cost of a basic income (BI) scheme.

This builds on the proposals for a guaranteed minimum income for Australia by the Henderson Poverty Inquiry in 1976.

Researchers discussed the early results from financial modelling into the matter.

Preliminary analysis shows the concept would have some significant implications for Australia.

Calls for a basic income in Australia have arisen due to concerns about wage inequality and the possible ‘hollowing out’ of the labour force due to technological change.

The seminar was Co-hosted by the Tax and Transfer Policy Institute (TTPI) and the Centre for Social Research and Methods (CSRM).

Important reasons for a BI include to improve adequacy, alleviate work disincentives and poverty traps arising from high effective marginal tax rates and to reverse complexity, conditionality and stigmatisation in social security.

But designing and implementing a BI faces many challenges.

The fiscal cost of a BI – the tax rate required to finance it – has so far prevented its adoption at an adequate level in any country.

The forum experts looked at four different options for a basic income and test tax rates and reforms that could finance a scheme in Australia.

But no matter which way you cut it, Dr Ingles says it would be a hard sell politically and just as in the current system there inevitably are winners and losers.

About the author: Anne is the Producer of Open House – a weekly three-hour live talkback radio show exploring life, faith and Hope from a Christian perspective.