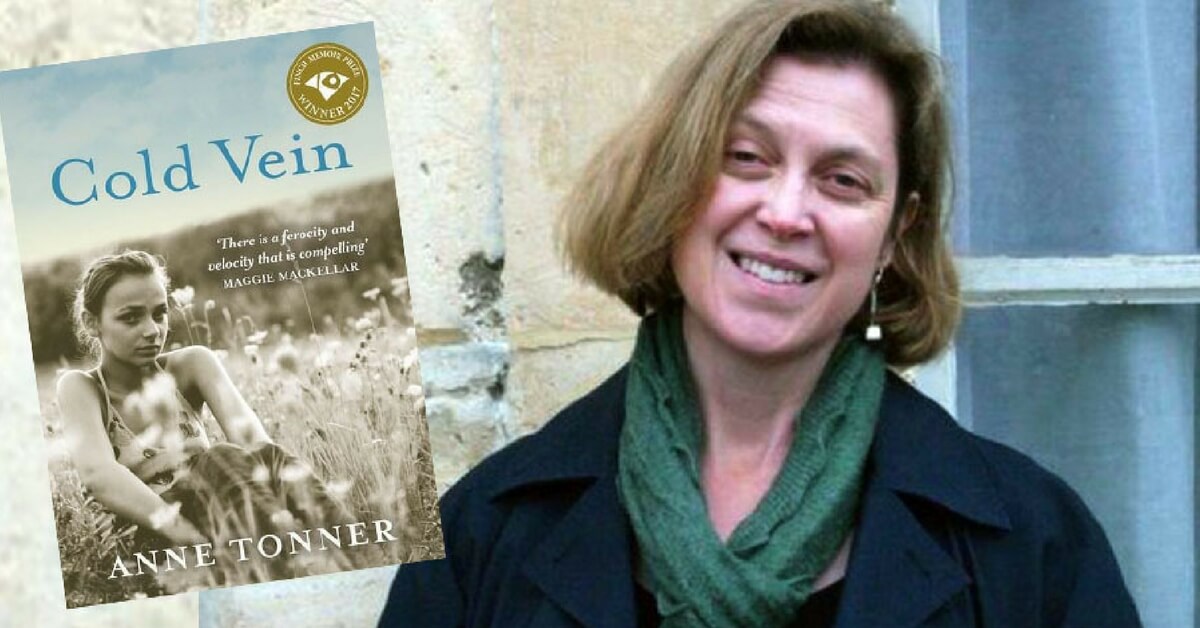 Winning The Battle Against Anorexia 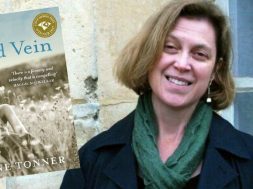 Winning The Battle Against Anorexia

“For the last three years [my daughter] has been slowly dying.” So starts the moving excerpt promoting Anne Tonner’s award-winning memoir, Cold Vein.

It’s the true story of teenage Chloe’s life-and-death battle with anorexia, her mother Anne’s efforts to try “everything the medical system has to offer”, and finally their last-ditch quest to save her by flying to Stockholm, Sweden—for a therapy that’s not available in Australia.

But while it’s a heavy and honest story, ultimately it is uplifting with a happy ending.

Anne said she wrote the memoir to spread awareness about anorexia, the treatment they found that worked, and what they had to go through to get Chloe to wellness.

Chloe was 13 when Anne and her husband first noticed her eating habits had changed. She was avoiding certain foods, eating secretively, having her dinner in her bedroom, and on her 13th birthday rejected her own birthday cake.

“She’d never been concerned about food or weight and all of a sudden she was completely obsessed with it,” Anne said.

It was when Chloe refused to drink water that Anne knew they needed help.

“We had a day at home where she just wouldn’t drink water, and she said to me, ‘water will make me fat’. That was really frightening, that really illogical thinking, when you know you can’t beat this with reason or love or patience, it’s obviously a serious medical problem,” Anne said.

What Triggered the Start of Chloe’s Anorexia

Chloe has since said that her obsession began after a boy told her she was fat.

“With some kids that wouldn’t trigger anorexia, but with her, because she’s a perfectionist and quite obsessive, it did,” Anne said. “She went on a diet and didn’t stop.”

After an emergency visit to the doctor, which Anne only secured after ‘completely losing it’ on the phone to a medical receptionist, Chloe was diagnosed with anorexia and admitted to hospital. There she was tube-fed for 12 weeks.

She and her husband were focussed always on getting to the hospital and back, while juggling the responsibilities of work, and their other children felt very lonely.

The hospital stay saved Chloe’s life—but it didn’t cure her.

While Chloe was relatively well for the two years, thanks to family-based therapy where her parents took charge of her eating, she relapsed at the end of Year 10.

“She was extremely sick and we found it almost impossible to get her to eat anything,” Anne said. “She also had a problem with very excessive exercise. This is often associated with severe anorexia, where, because the body becomes very cold, this excessive exercise routine helps warm the person up. Her weight got lower and lower.”

Chloe’s Light at the End of the Tunnel 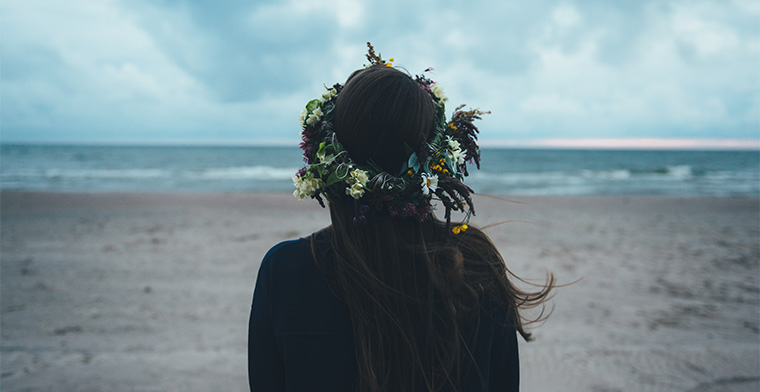 Despite seeking help from many doctors and psychiatrists, Anne hit many brick walls and disappointments—until they heard about a therapy in Sweden called the Mandometer treatment.

It was the breakthrough Chloe needed.

“They had a very different approach to eating disorders,” Anne said. “Their focus was not on what to eat, but on how to eat.

“They say that basically people with anorexia have essentially forgotten how to eat, because their eating behaviour has become so abnormal. They’ve forgotten how to sit at a table and eat, how to eat in a café or restaurant, how to distinguish between hunger and feeling full, and how to eat without restrictive habits.

“Their focus is on fixing up that behaviour.”

Mandometer therapy turns the psychology of anorexia on its head, treating the behaviour first, and allowing that to reframe the patient’s thinking.

“Chloe has never relapsed…she describes herself as 110 percent recovered.”

“They flip it around and say that it’s not disordered thinking that’s the problem, but disordered eating,” Anne explained. “Sure, with an eating disorder like anorexia, you might find that someone’s very anxious and depressed, but their take on it, is that those symptoms only develop as a result of the severe malnutrition. The mental symptoms appear as a result of the enforced starvation.”

This made a lot of sense to Anne, because Chloe had never shown any signs of depression or anxiety before, until her severe weight loss.

For Chloe, the therapy worked. Today, she is a healthy 27-year-old with a law degree, a job she loves, and a happy relationship.

“Since she had the Mandometer treatment she has never relapsed,” Anne said. “She is in a space where she describes herself as 110% recovered. She never thinks about calories or compensating for what she eats through exercise. She’s just focussing on the things in life she really enjoys, and it’s not all about food any more.”

Encouragement for Other Parents

Anne and her husband know they were fortunate to be able to get their daughter to Sweden for the Mandometer treatment, but for others this is much more difficult.

That’s why Anne is now helping spread awareness about the need for the treatment to be available in Australia, and about the seriousness of anorexia—which takes lives, breaks up families, and drastically impacts the sufferer’s life.

She wants to see funds raised to help sufferers access therapy overseas if needed. And she also encourages other parents—not only to build resilience and self-esteem into their children about body image, but to not be so hard on themselves. Because looking back, the one mistake she made was blaming herself.

“I spent a lot of time thinking ‘I must’ve caused this, I’m a terrible mother, what did I do wrong? Is it because I work fulltime?’,” Anne said. “But that was really just a waste of time. When you’re in that situation the main thing is to focus on getting effective treatment, and to do everything you can to make sure the treatment you get is the best treatment for your child.”

24 Things to do Outdoors in Winter