Home Faith When the Calling Isn’t 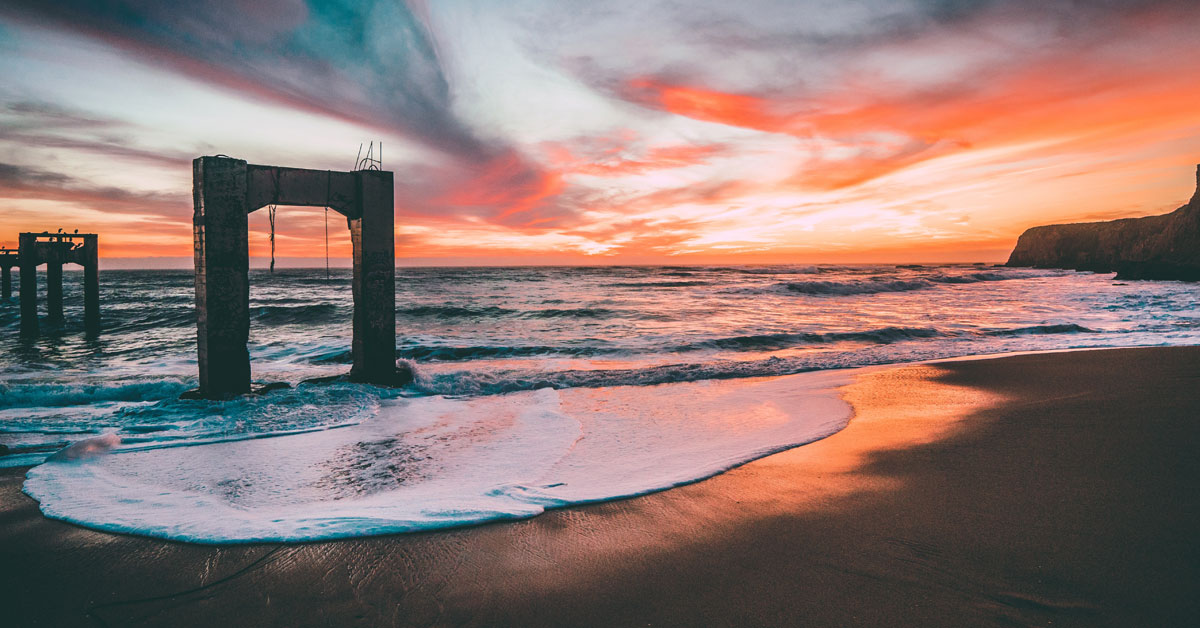 When the Calling Isn’t 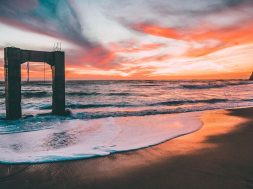 When the Calling Isn’t

Webster might have underplayed the significance of that definition. It is like a lightning rod, a signal from space that points with laser type focus on what you want to do. I remember being in Arizona in 2002 on a Youth Camp serving as I mulled over the decision to either move to become a Sports Scout or a Pastor. Two completely different options but I KNEW I didn’t want to be doing IT for the rest of my life.

In a moment everything became crystal clear, and as I reflected and prayed on some decisions everything became clear that Pastoral Ministry was the call. I returned and with passion and determination I pursued with all my heart that calling.

The calling should really be called, ‘the screaming‘.

In 2017 I find myself on Sabbatical for 12 months, a decision based largely on my dad passing, a new job and the desire to sit under the authority of the leadership in my church while I healed, mourned, reflected and discerned. A failed church plant, a new job and a deceased dad raised a lot of questions and I didn’t feel like I could comfortably answer them without some time to discern.

The issue is, for the last 15 years, hearing the direction for my life has been pretty clear. A couple of months and I felt the call became loud and the direction all too clear. But recently things are a little more foggy.

The all consuming desire to church plant isn’t there anymore.

I also don’t think that is particularly bad. The desire to share Jesus is no less diminished… He’s pretty epic. The desire to continue honing and investing in my Pastoral skills remains. My desire to be in a church is still strong, I love my community. Though I feel completely in a new season.

It was almost like I felt a shift. Can you act like a Pastor without holding the title, authority and position? For a season can you act like one without being there? It seemed like a weird question, very different from previous callings.

With a new position and a new title as a Breakfast Radio Host I felt God pulling me in an unexpected and different direction. Almost like he was saying, “put a pin in that”, you’re needed over here for a period of time.

I’m still thoughtfully contemplating what this new season looks like. It’s a very different vista with some very different challenges. It is also taking a vast amount of silence and reflection, which for a hyper-verbal person can be really challenging.

My suggestion is this. If you feel like God might be calling you away from Pastoral ministry, it might be something to listen to. So bear with me a second, and push in on these fronts.

Discerning the difference between the devil and the call especially on this requires some serious, thoughtful reflection. Pause, meditate on scripture and push in on prayer. Making sure the call is the right call is key.

Spiritual leadership in your life who have an external perspective might be on to something, so push in with them. Have some serious conversations with peers, older people and younger people. Allowing people you trust invest truth into your life is a good thing.

I couldn’t help but notice that the church wasn’t actually mine, that God was building His Kingdom His way, and there is little to no mention of Duncan in the Bible. It seems the only time ‘Duncan’ appears, in on the front cover where I wrote my name just in case I lost it.

4. The only Title that matters is Son/Daughter.

With so many great titles the only one that really matters is the one that we are given when we encounter Jesus. Son or Daughter. If your life requires you to have the title Pastor you might need to re-assess your call.

I wonder if there is a profoundness in Moses being called away for a season, before he becomes the leader God requires him to be. That Joshua and Caleb needed a desert walk even though they were faithful to the promise of Jesus. That perhaps Elijah needed a season by a stream with bird food before he could battle the prophets of Baal.

Sometimes the call changes. Sometimes the season is new. If the call isn’t the same and there is an awkward feeling that everything is not well, perhaps it’s time to stop, reflect, assess the call and move into a new one.

Better a called leader, than one who’s phoning it in.