Home Trending When Humans are Cloned One Day, How Should Christians Respond? 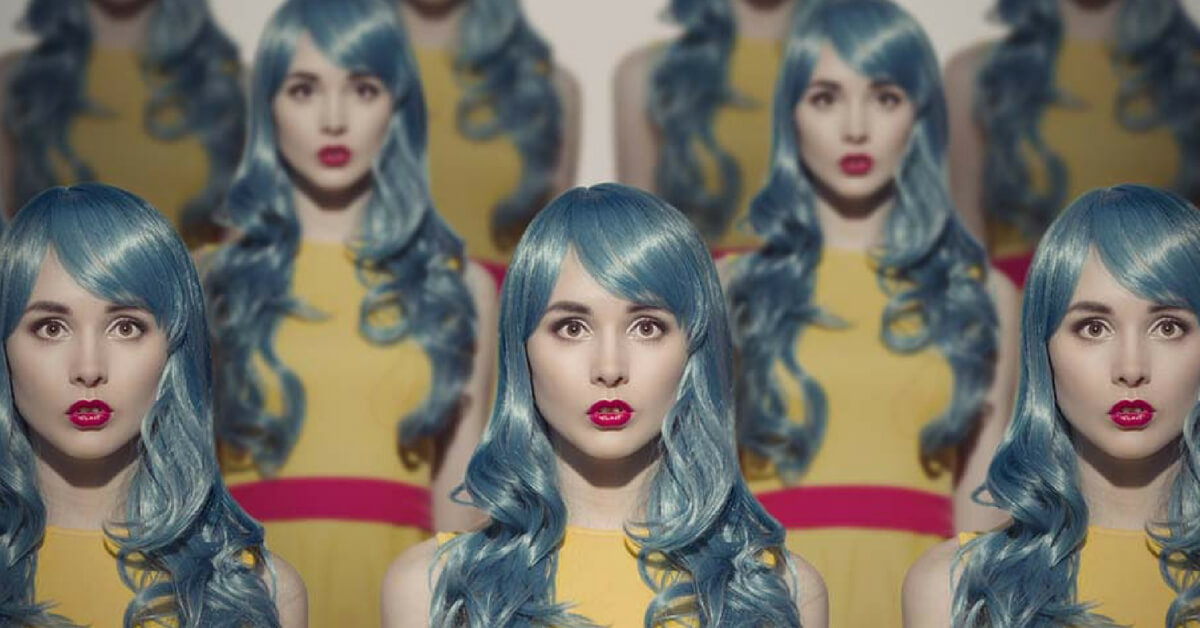 When Humans are Cloned One Day, How Should Christians Respond? 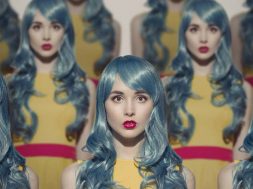 When Humans are Cloned One Day, How Should Christians Respond?

Imagine a world where humans are cloned, and babies are tailor-made to fulfil specific roles in society.

It’s not as far-fetched as it sounds, according to some futurists. The technology exists; it’s only the moral codes of Western powers that have so far stopped that horse from bolting, they say.

In an interview with Open House, Christian writer and thinker Andy Crouch tackled this confronting idea. Projecting into the future, he says the cloning and even ‘manufacture’ of humans could deeply challenge the idea of human worth—and create an underclass of people considered less ‘human’ or valuable than the rest.

And if that day comes, he believes Christians will carry the mandate to value those people, uphold their worth, and treat them as the children of God that they are.

Called to Uphold Human Worth

Andy Crouch is the author of books like Culture Making, and an adviser on theology and culture at the Christian venture-capital group Praxis. He’s an influential voice on how Christians can live out their faith in society.

Lately, Crouch has been spending a lot of time pondering a science fiction-like future, one where people and animals are ‘engineered’ more than ever before. It’s part of what’s being called the “Biological Revolution”.

“We’ll be able to make human life without having to beget human life,” he said. “Human beings have always been ‘begotten’, that is, two people have the most intimate experience possible… and out of that experience, ideally in the context of love and commitment, comes a new life. And a new life that is not just a copy of either parent.

“This is kind of the genius, in a way, of sexual reproduction: that it combines two different human genetic codes in a way that produces a completely new person. But we will have the option to make human beings who are copies, and to make them without personal encounter. It may be the further step yet in removing personhood from the most fundamental facts of human life.”

“If we live up to our calling, we will treat them just as we treat our own children and our own brother.”

While it may be hard to imagine a society that clones humans, it’s already happening with pets. And Nobel Prize-winning scientist Sir John Gurdon, whose work paved the way for Dolly the cloned sheep, believes human cloning could happen within 50 years.

The possibility carries troubling implications for human rights. A society with no firm moral foundation will be likely to treat ‘manufactured’ human beings, who have no mother or father, as “a new slave class”, said Crouch.

That’s where Christian values come into their own.

Crouch is convinced the community of Jesus would lead the way in valuing cloned humans, because they not only have a moral code and an understanding about the value of human life, but are called to restore dignity to other humans.

“The Christian community, if we live up to our calling, will treat them just as we treat our own children and our own brother,” Crouch said. “We’ll treat them as children of God and as our [spiritual] brothers and sisters.” 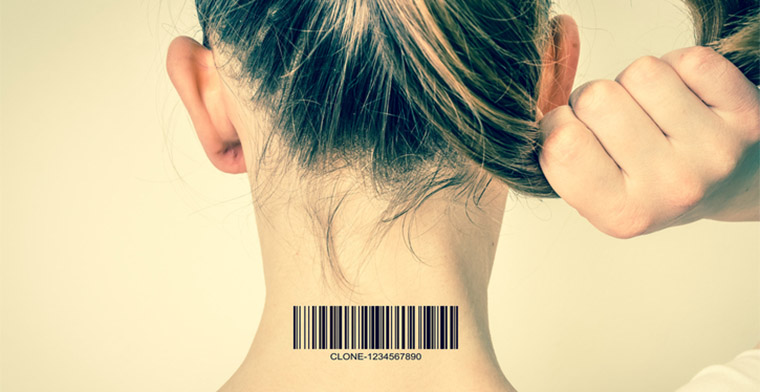 Experts believe the cloning and utilitarian tailoring of human embryos is most likely to begin in outside of Western nations, in places like China or Korea.

“The West has inherited a Christian moral vision that put limits on that,” he said, “but there are other technologically-advanced societies now that really don’t share in that. And they see [the] tremendous economic, and…health benefits to be reaped from being able to actually manufacture and manage human life in this way.

“The Chinese or perhaps the Koreans will leapfrog the West or the ‘post-Christendom world’ with this technology, and will start to have tremendous power available to them.”

And it’ll be hard for Western nations like the US, UK and Australia, to hold back the tide; they’re already feeling a pressure to keep up with what emerging Asian powers are doing technologically.

“The question is whether we will have any moral vision that would restrain what we could do, because all this we can do today if we chose to,” Crouch said.

Leading the Way in Human Rights 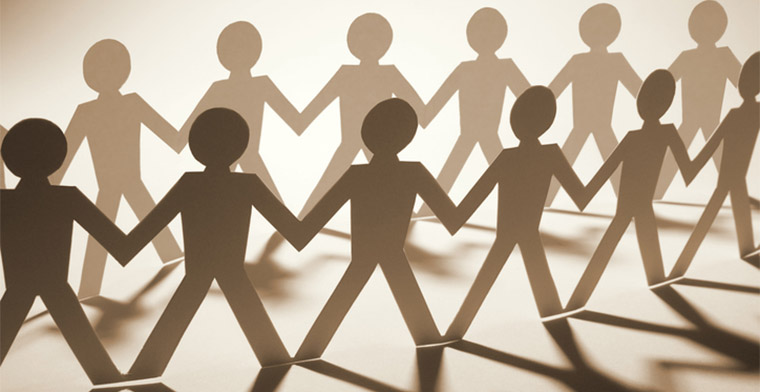 Social revolutions have always challenged the way humans treat one another. The Industrial Revolution has left people jobless, and as for the current Digital Revolution, it’s not only affecting our relationships, but ‘dumbing down’ the way many people live their lives.

Crouch says it’s in these times when the Christian community can make a difference.

After all, they’ve been doing it since the very beginning; Jesus’ earliest followers lived their lives in stark contrast to the oppressive ways of the Roman Empire. They bucked social norms by treating slaves like family, helping the poor, and caring for widows and orphans.

“Freedom and equality are deeply Christian notions that the community of Jesus introduced to the world.”

“The freedom of all people, the equality of men and women, and so on, are deeply Christian notions that the community of Jesus introduced to the world,” Crouch said. “They used family language, brother and sister. This is quite radical in its time. It’s just not the way people talked at all… it was absolutely inconceivable when the first Christians said that a ‘slave was a brother to his former master’.

“So the Christians created a kind of parallel society, driven by a parallel story, a different kind of story, that in the midst of the impersonal or depersonalising world of Rome, restored personhood to anyone, no matter who they were – high, low, Greek, Jew, slave, free.”

Throughout history Christians have been called to lead the way in loving their fellow human. We’ve done it before, says Crouch, and if we are who we say we are, we’ll do it again—even if those humans are clones.

tags: Articles human clones news open house trending
0
previous 5 Megatrends That Will Dominate the next Decade
next Would Jesus Be a Laurel or Yanny?
Related Posts

The George Floyd “Apocalypse”: What His Death Reveals About Our Western World