Home Faith When Faith is a Quest 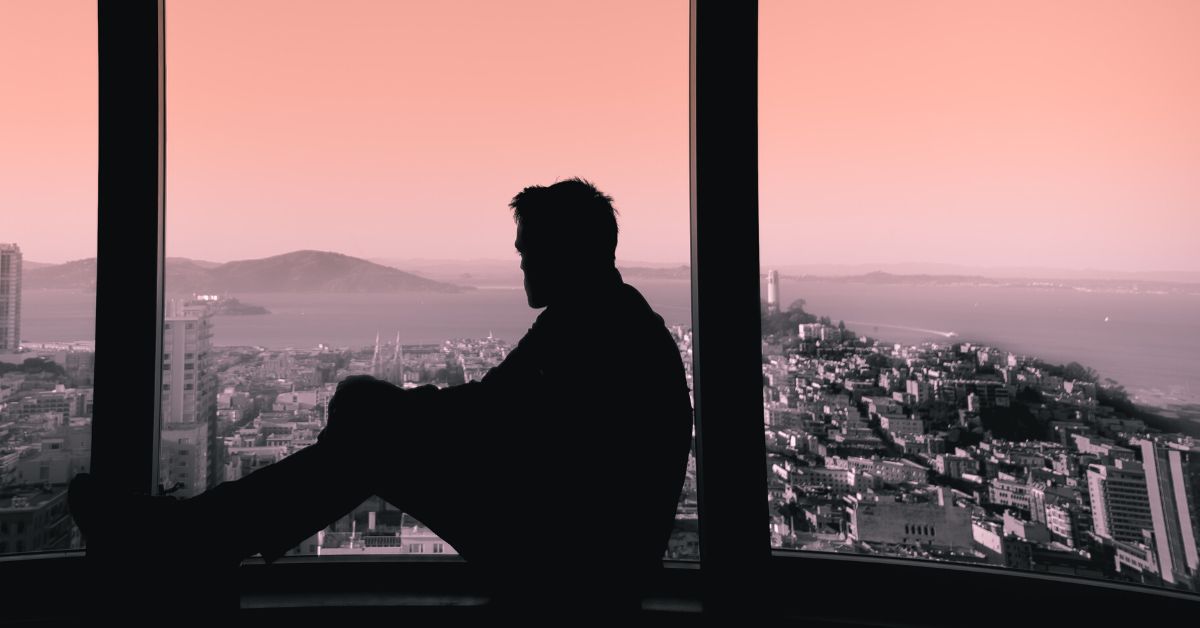 When Faith is a Quest 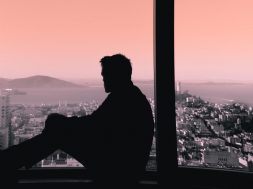 When Faith is a Quest

Jesus commended the faith of little children, seeing in it innocence, spontaneity and deep trust.

It’s lovely for those who are born to “sweet delight”, but what about those who seem born to “endless night”? You probably know some who fall into this category, and perhaps you classify yourself in it. I don’t want to go into the “how can a loving God allow suffering and evil” question here, but would like to focus on a more narrow part of the question – some would say so narrow that its often overlooked -and that is: Why does belief come easily to some, while for others it is a tortured, perhaps near impossible, journey?

We often quote Mark 9:24 “Lord I believe, help my unbelief” as reflecting the ambivalence many have about faith, but for some it is deeper – it’s “Lord, I wish I had some belief, but all I have is cynicism, disappointment and a sense of absence.”

Back in 2016 I wrote a post on Extrinsic, Intrinsic and Quest forms of faith, which was a rework of a section of my book, When Faith Turns Ugly. In it I note that for some faith is a perpetual “quest”. It involves hard questions, much searching, dismissal of trite answers, and annoyance at attempts to avoid or deny real issues. For many it is the only route to a genuine faith. Anything else would be dismissed as escapism or wishful thinking.

Quest seekers are often the prophets in our midst. They alert us when we are speaking nonsense, and let us know when the echo chamber of our monotonously similar and repetitious voices is becoming irresponsibly silly. For them truth matters, and though they would acknowledge that truth itself is a contested category and notoriously difficult to define, they would note that it is never afraid of genuine discussion or close interrogation.

Quest seekers often fare badly in local churches. Their probing questions are viewed as being sharp, or unhelpful or critical. They are sometimes dismissed with a “Just have a little more faith” – and their retort, “I would, if your answers made a little more sense” is met with a “But that’s the point. Have a little more faith.” It gets annoyingly circular – but what is mildly annoying to those who find faith easy, can be excruciating to those who do not. “Just believe…” doesn’t hack it to those who have known betrayal, dismissal, or have seen injustice at close quarters. Equally, “the Bible says it, just believe it” is not convincing to those who have taken the time to study church history and are aware of how many times Bible verses have been used to defend the indefensible. True, they might be more willing to engage in a discussion on what constitutes sound hermeneutics, but they are unlikely to settle for surface readings of the biblical text. They will want to know the “why” behind every text – and frankly, why not? Failure to explore the “why” often leads to misguided readings. Equally, many biblical texts contain the small seed of an idea that is only able to grow in fruitful cultural soil. There were reasons Paul was not able to make a direct and obvious call to abolish slavery, but later generations of Christians could. Quest seekers often alert us to the change of season and of a shift in our cultural context.

Though quest seekers might feel an awkward fit for many local churches (asking tricky questions like”why this nazi style salute in worship?”), we desperately need them. And in their own way, they also need those for whom faith comes more easily. Even if that unquestioning version of faith seems unsatisfactory to them, we all need love, and affection, and encouragement. And we all need to understand that what some can dismiss with a “whatever” is to others an insurmountable barrier. Love and kindness is the lubricant that will see us through, as will be the willingness to hold together, regardless of if our lot is “sweet delight” or “endless night”.