Home Entertainment and Arts “What If Every Broken Place I’ve Been Was a Godsend?” US Artist Riley Clemmons

At 21 years old, Riley Clemmons has already achieved more than most her age. She has been writing songs since she was 10, released her major label debut at 18, performed at music award shows and just been named as the youngest artist ever nominated at the K-LOVE Fan Awards in the US.

From the beginning, Riley has always drawn from her very personal experiences and stories to share light and hope with her audience amidst whatever darkness they may be facing.

One day Riley found herself sitting on the bedroom floor wrestling with some difficult questions. The world had just stopped, and the pandemic was now in full flight. She was having a conversation with God about the meaning of abundance.

“As I sat on the floor, in faith, I wrote a song called Godsend, which had the lyric ‘what if maybe every broken place I’ve been was a Godsend’,” Riley said.

That song would then lay the foundations for her upcoming second record, including what it would look and sound like.

“You have so many elements [on this album] as far as a 21-year-old woman learning about God, her faith, having successes, failing, having relationships that don’t work out and experiencing self-doubt,” she said.

Riley watched her younger sister experiencing self-doubt too, which then inspired the lead single Healing, which she wrote as a song of belief and prayer for her sister.

“It’s a story of healing and grace for where our shortcomings are, because we’re so hard on ourselves and it’s so easy to forget that God’s grace is big enough to cover all of it.”

Although Riley still finds herself asking big questions, she has also learnt a lot through her trials and seasons of struggle, which she wishes to impart to her audience: “It’s really in the middle of chaos, in the middle of being human, and not knowing, [that you] choose faith and choose to believe that God has got it under control”.

“God really reshaped my definition of what abundance means, and how to live a life that’s full of joy and happiness,” she said.

Out of the 12 tracks being released, there’s one that Riley is particularly excited about – Headspace, which discusses the struggle of exiting a toxic relationship.

“It was based on the idea of leaving behind old thoughts that no longer serve you. I found my mind going back and existing in that old place and I wrote this song to remind myself, ‘you can’t have my headspace unless I give it to you, and I decide where my thoughts go’.

“This album has a bit of everything and I can’t wait for people to hear it.” 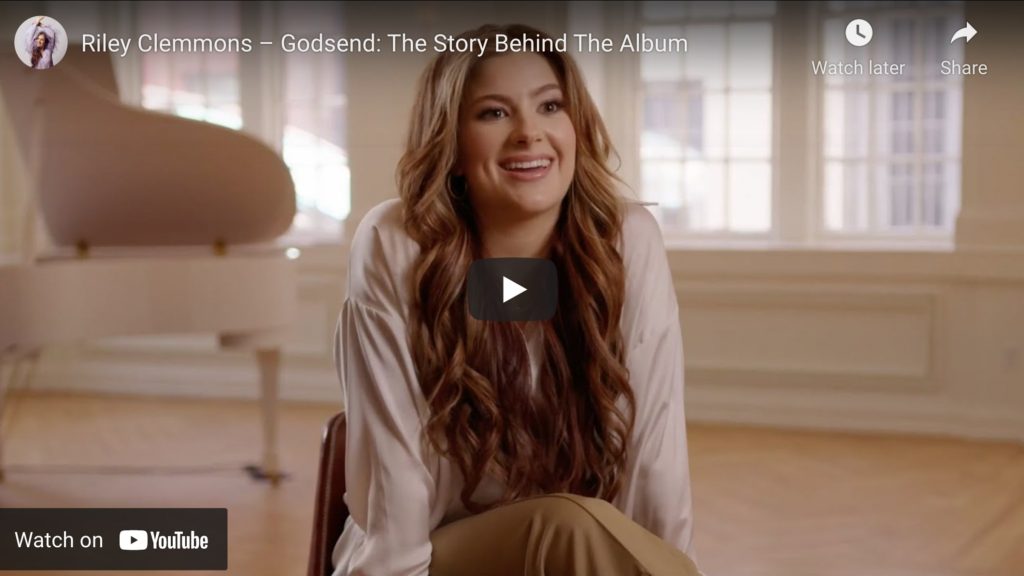 tags: Articles faith hope 103.2 interview music
0
previous From White Supremacy to Civil Rights Activist, Bob Zellner on Being a ‘Son of the South’
next Toni Collette and Her ‘Dream Horse’ Reveal the Power of Hope
Related Posts 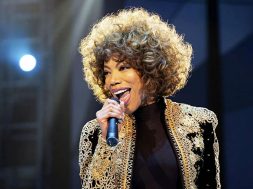