Home At Work The Vocabulary of the Persuasive Leader 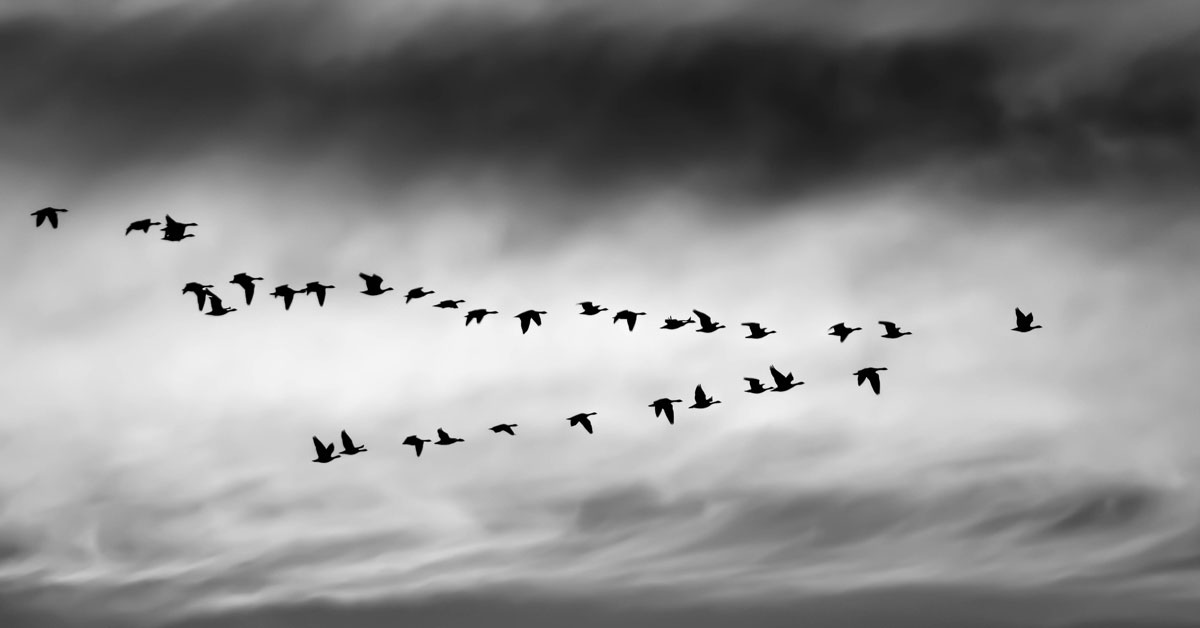 The Vocabulary of the Persuasive Leader 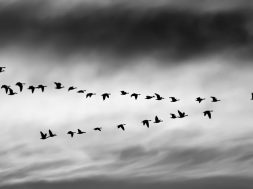 The Vocabulary of the Persuasive Leader

In the mid-1800s, vast tracts of land in central Australia were granted to immigrants who had, in many cases, just arrived from Europe. These farmers and pastoralists found themselves with a challenge – they were now in control of expanses of land that were, in some cases, almost as large as the countries they had just come from.

One such property was the Victoria River Downs cattle station near Katherine in the Northern Territory. When first established, the area of this one property alone equalled almost 12,000 square miles. The nation of Belgium would have neatly fitted within its boundaries.

Back in Europe, the farming methods of the day were tried and tested – buy a plot of land and build a fence around it. Next, put your stock on the land and then farm your stock. However, given the size of these enormous outback properties, there were at least two reasons why this European approach to farming was not going to work in the Australian context. Firstly, to put a fence around these massive stations was going to cost a small fortune both to build and maintain. Secondly, the entire fence would be rendered useless if even a small section on a far-flung outpost of the property were to be compromised.

These farmers were clever enough to know that a new strategy was necessary. As they considered the different options for farming in this new country, it was Australia’s climate that gave these pioneers a clue to the approach that would work best. In a land where water was scarce, farmers discovered that if they dug a watering hole or well in the middle of their properties there would never be any need to build a fence. To put it more simply, if the animals had a good enough reason to stay on the farm, the farmer would never have to worry about forcing them to stay.

I believe there are a number of lessons in persuasion that leaders can learn from these pioneering stockman – especially those leaders looking to tap into the hearts and minds of younger generations.

Gen Y, or the Millennials, have the reputation of being a generation of free agents – in other words, they have their own agenda, are unyielding and not collectivist by nature. Achieving cohesion and cooperation from a group of free agents could perhaps be described as a challenge akin to herding cats – not an easy task by any measure.

Bearing this in mind, when looking to lead, motivate or persuade them, I wonder whether you are fence-focused or a watering hole-focused leader? Put more simply, do you aim for compliance or commitment from those you lead? If you’re not sure, I’d suggest your vocabulary can provide powerful clues.

For instance, the vocabulary of compliance- or fence-driven leadership tends to include phrases like:

When it’s all boiled down, language like the above is all about clearly stating what you want done and how you want it done. Compliance-driven leadership tends to focus on a fear of real or perceived negative consequences and uses the tools of intimidation, shame and conformity in order to bring about a result.

The more persuasive commitment- or watering hole-driven language is subtly but significantly different. It will include phrases like:

This second set of vocabulary tends to showing why to do something (rather than what to do or how to do it). It also emphasizes the virtues and benefits of a certain course of action. Put differently, while the vocabulary of compliance mandates a response, the language of commitment motivates a response.

So, which vocabulary list do you tend to draw from most as a leader – the language of fences (compliance) or watering holes (commitment). While a compliance focus may get quick results in some situations, using the language of commitment will make you a far more persuasive and effective leader in the long run – especially with younger generations.

How the Past Paves New Paths to the Future