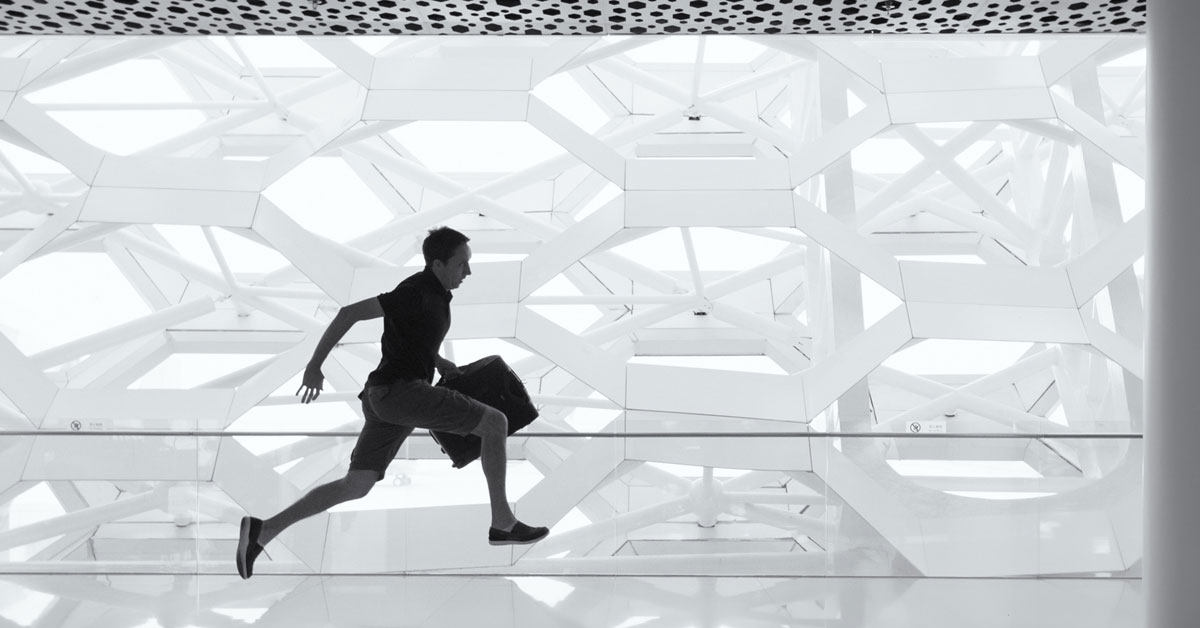 Urgent and Important Aren’t the Same 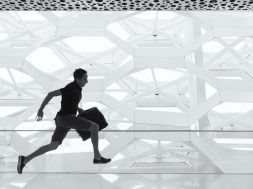 Urgent and Important Aren’t the Same

Infinite crisis is what ministry can feel like. That relentless barrage of noise that explodes right under your nose. At any given moment in your community, people are at the best and the worst of times.

They aren’t the same thing.

When Urgent Drowns Out Important

Sometimes a matter becomes urgent because of lack of planning. Lack of foresight. Lack of communication. Lack of effort. As a result you have an ‘urgent crisis’ shoved onto your plate. A lack of preparation on your part, does not constitute a crisis on my part. We’ve heard this adage before, but in the face of ministry, learning what is important from the urgency that is all around you becomes hugely important.

Ever sat in an emergency room? I sat for 45 minutes one day with my son who had injured his face. He was battered, bleeding and bruised and had torn the inside of his lip. In my opinion this was an urgent matter that needed addressing.

In that time we saw 4 people come in on stretchers and move ahead of us, we saw 5 people get admitted almost immediately. What I thought was crisis and urgent was really not as important as another crisis.

If we default to addressing the loudest urgent matter, we might miss dealing with the most important matter. Urgent and important aren’t always the same thing.

Luke 8:45 Jesus says “Who touched me?” in a crowd of urgent people vying for his attention. People grabbing, clambering and screaming for his attention. Jesus pauses, and wants to know about one hand that touched him. One hand out of many that were jostling and groping for the Rabbi’s help.

Out of all the matters of perceived urgency, Jesus addressed the important one.

Not every urgent matter is an important one. The loudest problem isn’t the most significant.

Urgent and Important aren’t the same.