Home News Unpacking The Parent-Teacher Tensions in the Education System 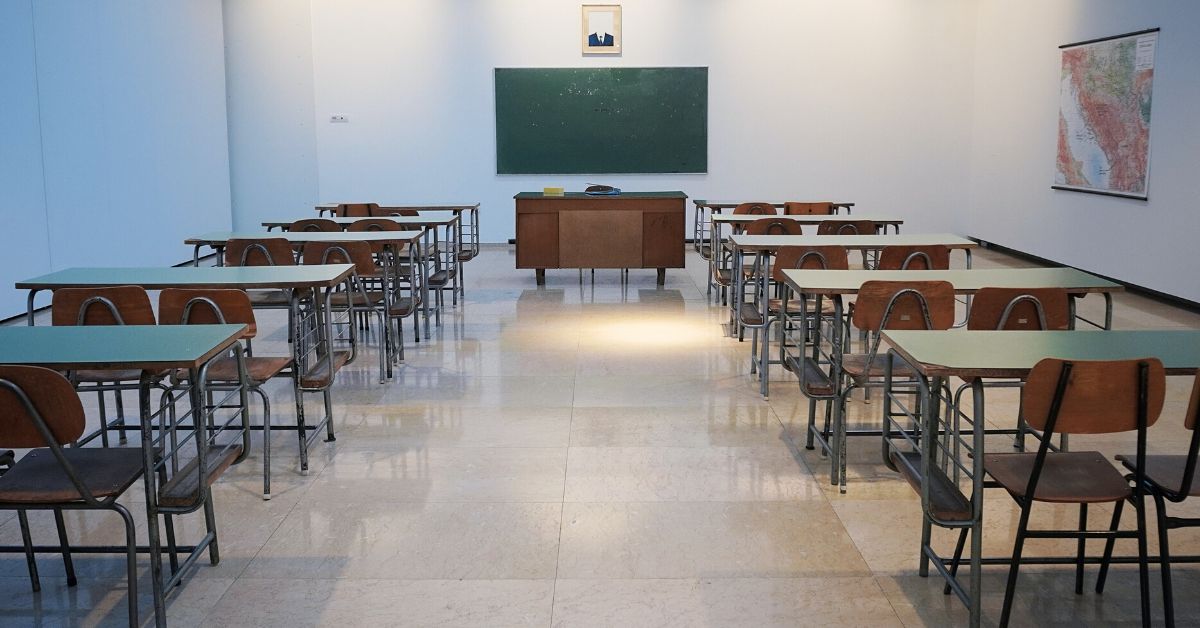 Unpacking The Parent-Teacher Tensions in the Education System 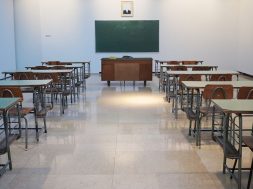 Unpacking The Parent-Teacher Tensions in the Education System

In his latest Conversations Interview, John Anderson is joined by Professor James Tooley for a fascinating conversation about the role of education in the modern age.

Professor Tooley, who is Vice-Chancellor at the University of Buckingham in England, also unpacks the relationship between parental and government oversight in education systems, the differences between public and private education, ideological uniformity in universities and more.

In the early 2000s, Tooley took 5 years of unpaid leave to foster entrepreneurial projects in education in developing countries, led by his research on how to provide high quality education for a lower cost.

“But once you give a little bit of control to the state… the institutional bias will lead to the sort of thing… where the state doesn’t care what parents want for their children… I think in future years people will look back and say, ‘well that’s barbarous, what you inflict(ed) on children.”  ~ Prof. James Tooley

James Tooley is Professor of Educational Entrepreneurship and Policy at one of the UK’s only private universities, the University of Buckingham, where he was also appointed Vice Chancellor in 2020. In his previous role at Newcastle University, Tooley directed the E.G. West Centre which is dedicated to advancing choice, competition, and entrepreneurship in education.

You can watch the full interview here

About the Author: Kristian Johnson is a writer working for John Anderson and his ‘Conversations’ series, and the ‘John Anderson Direct’ podcast.