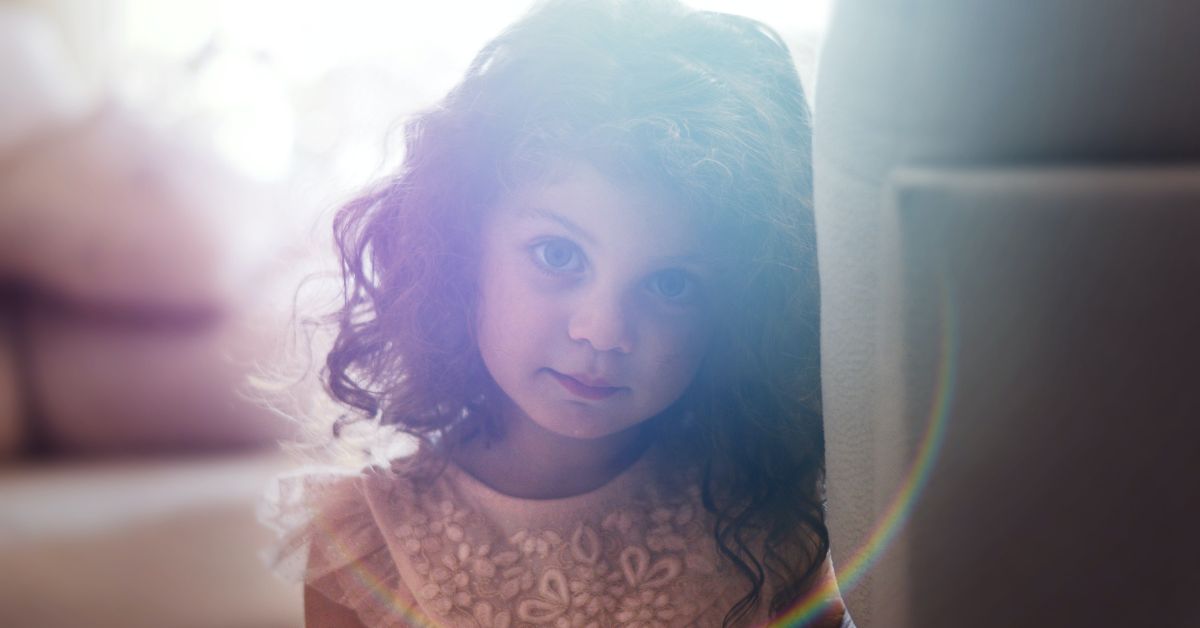 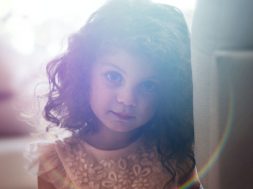 There is a growing generation that few people have heard of. Within 4 years they will outnumber the Baby Boomers, and many of them will live to see the 22nd Century.

Who are Generation Alpha?

While they are the youngest generation, they have brand influence and purchasing power beyond their years. They shape the social media landscape, are the popular culture influencers, the emerging consumers and by the end of the 2020’s will be moving into adulthood, the workforce and household formation, ready or not.

The Most Materially Wealthy Generation

They will stay in education longer, start their earning years later and so stay at home with their parents later than even their predecessors, Gen Z and Gen Y. The role of parents therefore will span a longer age range- with many of these Gen Alphas likely to be still living at home into their late 20’s.

This newest generation are part of an unintentional global experiment where screens are placed in front of them from the youngest age as pacifiers, entertainers and educational aids. This great screen age in which we are all living has bigger impacts on the generation exposed to such screen saturation during their formative years.

From shorter attention spans to the gamification of education, from increased digital literacy to impaired social formation, these times impact us all but transform those in their formative years. Generation Alpha began being born in 2010, the year the iPad was launched, Instagram was created, and App was the word of the year- and so from their earliest years, they have been screenagers.

How will Generation Alpha learn?

With the increase in screen and technology, there’s no doubt that Generation Alpha will feel this influence in their schooling.

For many, their childhood likely involved doing things that were new experiences, like taking piano lessons, playing sports with friends or reading books. These experiences helped shape them because they were engaging and gave opportunities to learn.

“This newest generation are part of an unintentional global experiment where screens are placed in front of them from the youngest age as pacifiers, entertainers and educational aids.”

While this is likely to happen still, the way Gen Alpha learn involves technology and has become more advanced and accessible through devices such as smartphones and tablets. This is already a trend among their forerunners, Gen Z, with TikTok (42%) the third most engaged with platform by students to teach themselves new skills, coming in above parents (39%).

More people than ever, especially the emerging generations have access to information about anything with the rise of the internet.

Why did we name them Generation Alpha?

Just over a decade ago, when I was researching my first book The ABC of XYZ: Understanding the Global Generations, it became apparent that a new generation was about to commence and there was no name for them.

This was just after the Atlantic hurricane season of 2005, when there were so many storms that the normal alphabetic names had been used up and so for the first time, the Greek alphabet was used.

In keeping with this scientific nomenclature of using the Greek alphabet in lieu of the Latin, and having worked our way through Generations X, Y and Z, I settled on the next cohort being Generation Alpha- not a return to the old, but the start of something new.

Generational definitions are most useful when they span a set age range and so allow meaningful comparisons across generations. That is why the generations today each span 15 years with Generation Y (Millennials) born from 1980 to 1994; Generation Z from 1995 to 2009 and Generation Alpha from 2010 to 2024. And so it follows that Generation Beta will be born from 2025 to 2039.

If the nomenclature sticks, then we will afterwards have Generation Gamma and Generation Delta, but we won’t be getting there until the second half of the 21st Century so there is plenty of time to reflect on the labels! 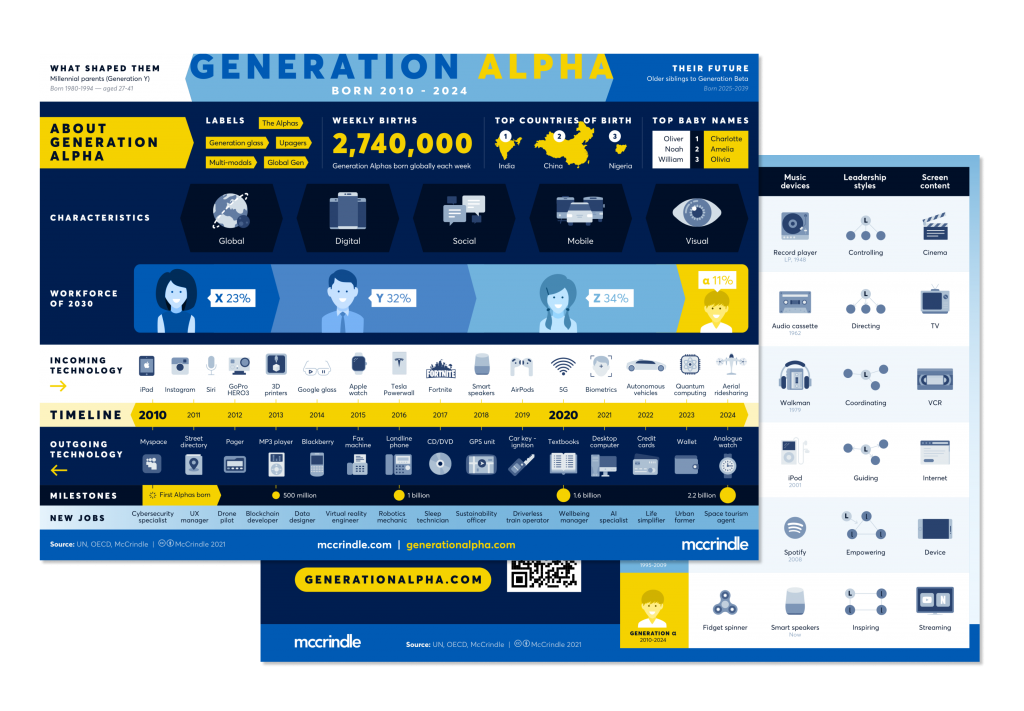 From explaining the defining traits of each generation to shining a light on the emerging Generation Alphas, this infographic provides a fascinating overview of the generations.