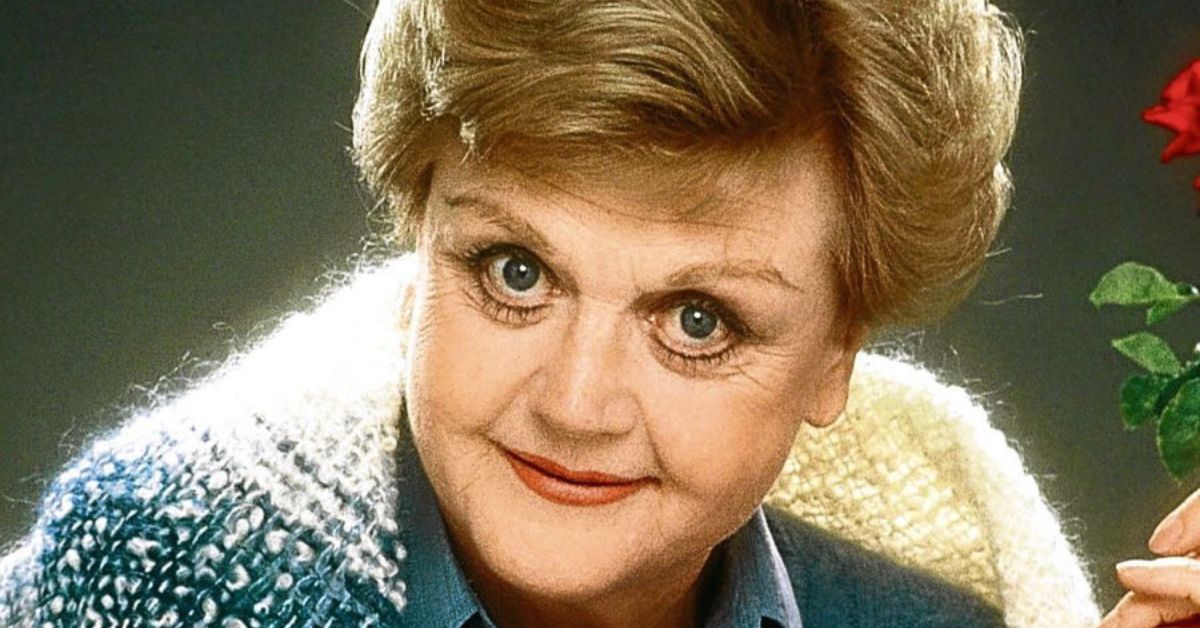 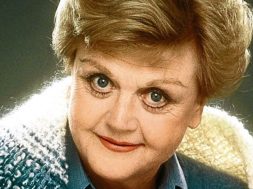 Beloved actress Angela Lansbury, best known for her role in the TV series Murder, She Wrote, has died in her home in Los Angeles.

Ms Lansbury was a star of the stage, screen and television in a career that spanned decades.

“The children of Dame Angela Lansbury are sad to announce that their mother died peacefully in her sleep at home in Los Angeles at 1:30 am today, Tuesday, October 11, 2022, just five days shy of her 97th birthday,” her family said in a statement.

Tributes poured in for the much-loved actress, whose many roles included playing the voice of Mrs Potts in Disney’s original animated film Beauty and the Beast in 1991.

“The great Angela Lansbury – one of the most versatile, talented, graceful, kind, witty, wise, classy ladies I’ve ever met has left us,” said Seinfeld star Jason Alexander. “Her huge contribution to the arts and the world remains always.”

“The great Angela Lansbury – one of the most versatile, talented, graceful, kind, witty, wise, classy ladies I’ve ever met has left us,” – Jason Alexander, Seinfeld star

“Gratitude for the magnificent Angela Lansbury who gave us so many great performances,” tweeted actress Mia Farrow, who starred with Ms Lansbury in the 1978 film Death on the Nile. “It was an honour to have worked with her and to know her as a friend.”

And Josh Gadd, who starred in Disney’s Beauty and the Beast live-action remake in 2017, said: “It is rare that one person can touch multiple generations, creating a breadth of work that defines decade after decade.”

Born in London in 1925, Ms Lansbury was the daughter of Irish actress Moyna MacGill and her second husband Edgar Lansbury, a lumber merchant.

When Edgar died when Angela was 9, the family, including Ms Lansbury’s twin brothers and a half sister, moved to New York.

Encouraged by her actress mother, Ms Lansbury was 17 when went for a screen test in Hollywood and landed her debut role – the English maid in the 1944 thriller Gaslight. She was nominated for a best supporting actress Oscar for the role.

That was followed by another Oscar-nominated performance in 1962’s The Picture of Dorian Gray. She won a Golden Globe for that role.

“It was thanks to my mother who recognised in me an ability to… make believe, to run around being somebody other than the little girl that I was,” Ms Lansbury said in 2018.

“It made her realise that I was a natural, and she, bless her heart, made the decisions for me very, very, very young.”

She earned her third Oscar nomination for her villainous secret agent role in 1962’s Manchurian Candidate.

Ms Lansbury won five Tony awards for her stage work, including for her roles in 1966’s Mame, and 1979’s Sweeney Todd: The Demon Barber of Fleet Street.

“It has been an outstanding life, especially for me,” Ms Lansbury said in a speech while accepting a Screen Actors Guild lifetime achievement award in 1997.

“And the great news is, girls, the opportunities are out there for us at all ages. After all, a career, as far as I’m concerned, is still a work in progress.”

In 1984, she debuted her most-famous and most-loved role, mystery writer Jessica Fletcher, in CBS’s Murder, She Wrote.

“I couldn’t imagine I would ever want to do television,” Ms Lansbury told The New York Times in 1985.

“And then [there was] a slew of roles in miniseries, and I began to sense that the television audience was very receptive to me… ”

Murder, She Wrote went for 256 episodes and Ms Lansbury was nominated for an Emmy 12 times for the role. But like an Oscar, a win remained elusive.

Murder, She Wrote went for 256 episodes and Ms Lansbury was nominated for an Emmy 12 times for the role.

Still, in 2013 she won an honorary Oscar for creating “some of cinema’s most memorable characters, inspiring generations of actors”.

In her lifetime, she appeared in more than 40 films and was made a dame (for services to drama, charitable work, and philanthropy) by Queen Elizabeth II in 2014.

“I’m joining a marvellous group of women I greatly admire like Judi Dench and Maggie Smith,” she said. “It’s a lovely thing to be given that nod of approval by your own country and I really cherish it.”

Lansbury was married twice, and had three children with second husband Peter Shaw, who died in 2003. They were married for 53 years.

“In addition to her three children, Anthony, Deirdre and David, she is survived by three grandchildren, Peter, Katherine and Ian, plus five great grandchildren and her brother, producer Edgar Lansbury,” her family said in a statement.

“A private family ceremony will be held at a date to be determined.”

tags: Actors Articles death news TV shows
0
previous Former Prime Minister John Howard on the Queen, Australia and Sport
next The Metaverse Has Arrived – Here are 4 Places It Will Take Us
Related Posts