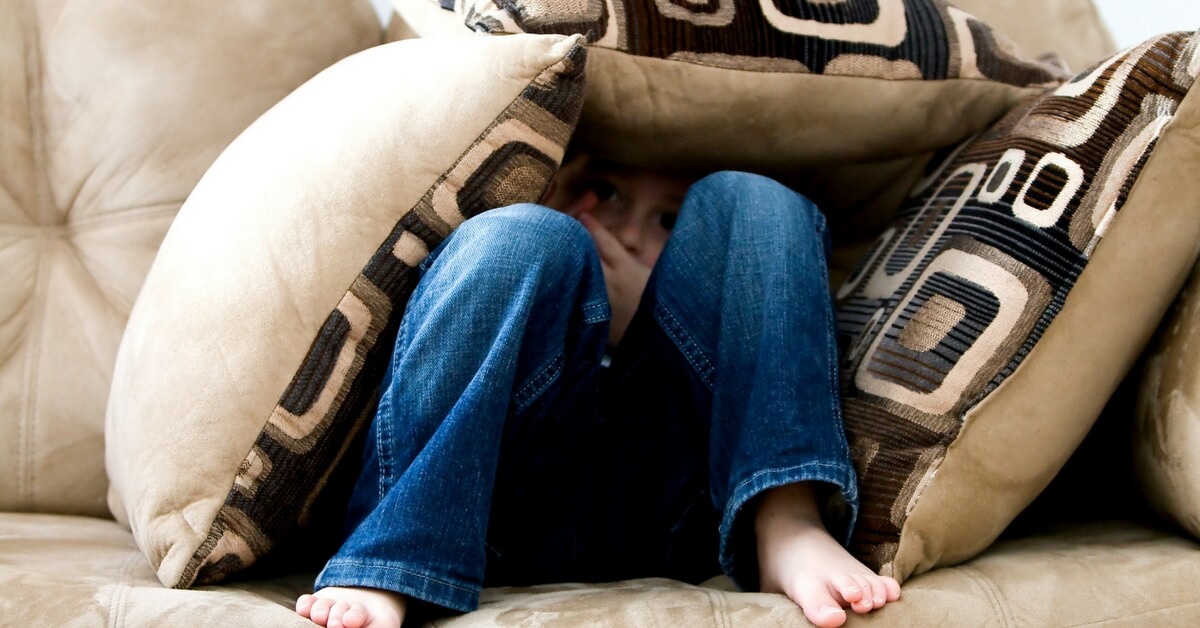 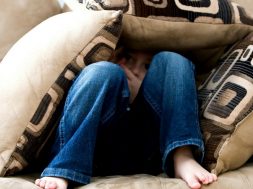 Smacking does for your relationship with your child what hitting your spouse/partner might do for your marriage.

There. I’ve said it.

Depending on which research you read, about 70-80% of Aussie parents admit to smacking their kids. Some do so quite proudly. The thinking is that kids need to be “disciplined” or they’ll grow up to be terrors, roaming the streets and getting up to no good. Either that or they’ll be pampered little brats with no manners. It’s ironic that not smacking is thought to lead to such diametrically opposed outcomes.

But is that real? Are those who champion smacking onto something?

A little while ago I posted a scientific report on smacking to my “Dr Justin Coulson’s Happy Families” Facebook page. The report was deep and detailed. It was called a “meta-analysis”, which means that it’s a study of all the studies on the topic.

In this report, more than 50 years of research on smacking was reviewed against 11 criteria: compliance, moral internalisation, aggression, anti-social, delinquent, and criminal behaviour, relationship quality, mental health, adult abuse of spouse, adult abuse of child, and becoming a victim of abuse.

The research showed that in every one of these variables, being smacked as a child made things worse. The only questionable finding related to compliance. It seems that some kids do become compliant – instantly – when they cop a smack on the bum.

More recent research has indicated that the compliance may be less than 10 minutes in around 75% of cases. Psychology research George Holden recorded interactions between parents who smack, and their children. He wanted to see how effective smacking might be (but he didn’t tell the mums that).

Here are some examples of what he saw:

A mum smacks her 3-year-old 11 times for fighting with his sister. It doesn’t stop the fighting though!

A mum slaps her son for turning the page of a book while she reads to him. He tries it again about ten seconds later.

A mum smacks her 5-year-old when he refuses to clean up his room after repeated warnings to do so. He cries. The room doesn’t get tidied.

A child aged 2-3 years old was having a tantrum and started hitting and kicking mum. She slaps him on the hand and says “That’ll teach you not to hit your mother!”

Let’s think about this for a second. Kids are fighting. We hit them and tell them it’s not nice to fight. Irony? A mum is reading nicely to her son. He’s so excited he wants to see what’s on the next page. She hits him for it! A child won’t clean up so mum hits him! A child is hitting mum so she hits him back and says “don’t hit!”

Let’s be really clear about a few things:

First, kids are sometimes (but not always) compliant when they get smacked. But they don’t “internalise” what is right. They just get scared – or sneaky. The research tells us they become more likely to be aggressive, anti-social, delinquent, and in the worst cases, behave criminally.

And the relationship between parent and child is hurt. Trust is broken. Mental health challenges can occur, and once again in serious cases, children become at greater risk of either abusing or being abused as they get older.

As for the argument that kids wouldn’t be up to mischief if more people smacked them, that’s a weak argument. Dr Ralph Welsh, who has given psychological exams to over 2,000 delinquents has said: “it is now apparent that the recidivist male delinquent who was never struck with a belt, board, extension cord, fist, or an equivalent is virtually non-existent.”

Some parents say, “But they need to be disciplined.” My response: Yes they do. Discipline means teach. It means guide. It means instruct. It doesn’t mean hit.

Some parents say, “But it never hurt me.” My response: It most likely did hurt. Research shows kids say being smacked hurts. All the time.

Some parents say, “My kids need to learn to control themselves.” My response: If you smack your kids, how much control are you showing?

Some parents say, “I turned out ok and I was hit.” My response: I don’t want my kids to turn out “ok” or “fine” in spite of being hit. I want them to turn out brilliant because they were loved.

51 countries around the world have made smacking children illegal. Why would they do it? Because the evidence is incontrovertible. It doesn’t work to do anything but give occasional short-term compliance. The costs are too great.

A caller to a radio show where I was a guest speaking on the topic of smacking rang in and said, “As kids, being smacked like we were, taught us what was not allowed. But we also grew up not loving our father the way most families grow together. Like my sister says: “We learned right from wrong, but we didn’t learn love.”