Home News Is There a Third Way to Resolve the Marriage Debate? 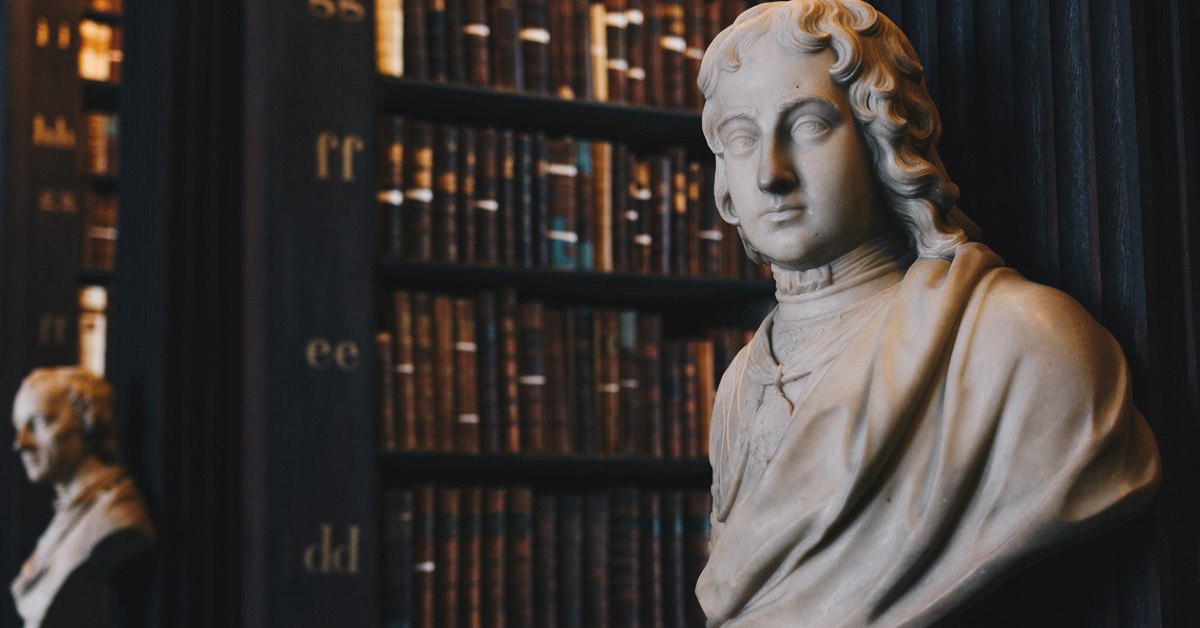 Is There a Third Way to Resolve the Marriage Debate? 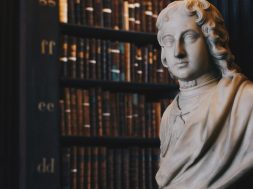 Is There a Third Way to Resolve the Marriage Debate?

Can the marriage law be amended in a way that both ‘sides’ in the current debate could be accommodated?

Prominent Catholic Priest and lawyer, Fr Brian Lucas, believes it may be possible. He wants to start a debate about whether the law should describe rather than define the term ‘marriage’.

Fr Lucas is the National Director of Catholic Mission, having spent 13 years as General Secretary of the Australian Bishops’ Conference.

Speaking in a private capacity, Brian Lucas says marriage is such an important institution that “[i]ts meaning and worth ought not be determined by a poll where whichever side loses is left disenchanted and the other gloats ‘victory’”.

A Third Way – Different but Equal

One of the features of the current debate is the distinct lack of alternatives. There are reasons for this.

Tim Wilson MP, when he was the Human Rights Commissioner, led a national conversation aimed at finding a way forward that was acceptable to both the LGBTI advocates and churches. Speaking to Open House he put down the lack of agreement to the refusal of Christian groups to countenance same sex marriage in any form.

Brian Lucas was a participant in those discussions, although his ‘third way’ model was not taken up by same sex marriage advocates.

When it decided on a postal survey the Commonwealth Government opted for the simplest form of question: “do you support a change in the law to allow same sex couples to marry”.

The simplicity of the question has not only proved frustrating, as it leaves out the sort of detail that many voters are clamouring for. In the vacuum significant questions about issues like religious freedom are left unanswered.

Neither the yes or no cases see benefit in confusing the issue with discussion of alternatives as each tries to maximise responses for their cause.

Would the sort of change proposed by Brian Lucas be acceptable to churches and the wider Christian community?

It is unlikely that we will find out the answer to that question if the survey returns a strong yesvote. In that event the Government will facilitate a Parliamentary vote on a private members bill before the end of the year.

A strong no vote would force the LGBTI lobby back to the drawing board, and may even influence the Labor Party to turn to less a less divisive form of legislation than their current position, which becomes binding on caucus members after the next election.

An even vote? That may also set off a new conversation about a third way like that proposed by Brian Lucas. Whether the nation would have the inclination or energy is a different matter.

Listen: Fr Brian Lucas discusses his proposal for a middle ground in the marriage debate with Stephen O’Doherty

tags: Articles marriage debate news open house podcast ssm stephen odoherty
0
previous We Don't Have to Speculate: Warnings from Canada
next The Church in Las Vegas: Shining a Light in the Midst of Terror
Related Posts