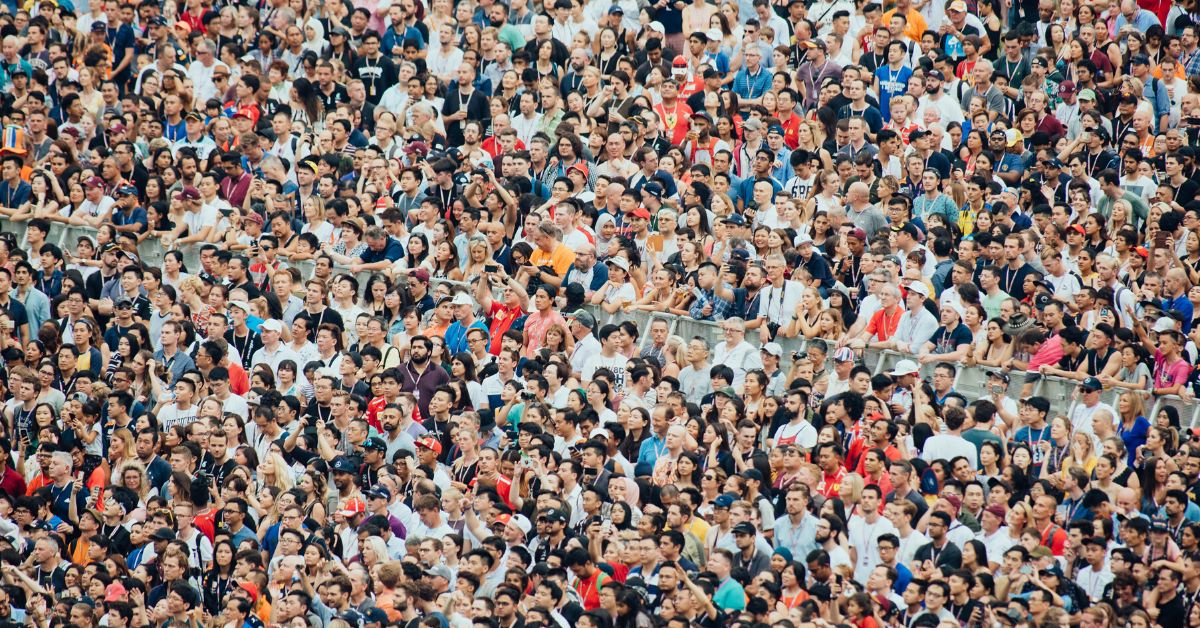 The World’s Population Has Reached 8 Billion 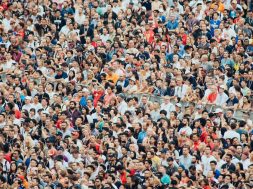 The World’s Population Has Reached 8 Billion

Tuesday, November 15, 2022 was the day the United Nations estimated the world’s population ticked over the historic 8 billion milestone.

More than 50% of this last billion has been population growth in Asia, followed by 37% in Africa. They are also the most populous regions in the world at present, accounting for 4.7 billion and 1.4 billion people respectively.

The Population is Getting Older

A key driver of this is the increase in longevity globally (life expectancy at birth was 70.1 years in 2010 compared to 71.7 currently) along with the declining fertility rates (down from 2.6 children per woman in 2010 to 2.3 currently).

A whole new generation has been born to the world since 2010 – Generation Alpha.

The world’s population will also look quite different by 2037.  Those born from 2025 to 2039 will be part of Generation Beta. With a population size of 1.7 billion by 2037, these children aged 12 or under will start their lives a world of 9 billion people.

More than 5.1 billion people will live in Asia, followed by 2 billion in Africa. Europe will comprise more than 720 million residents. The population of Latin America and the Caribbean will be similar (720 million). North America will be home to 405 million, and Oceania will make up 52 million.

While this era has been labelled the Asian Century, demographically, we are now in the African Century. Africa currently comprises 22% of the global population, is contributing 38% of current global births, and will contribute 53% of the next billion, to 2037. Currently, Africa’s population is growing by the equivalent of one new Australia (26 million) every eight months. As the global population grows from 8 billion to 9 billion over the next 15 years, Africa will contribute more than half of this growth (53%), and Asia more than one third (39%) with the continents of North America, South America, Europe, Australia and Oceania, together contributing just 8%.”

Despite these new population records, global growth is now slowing. Current forecasts projects that the world population will reach 10 billion by 2058, 21 years after the 9 billion milestone in 2037.

The world population is also projected peak at 10.4 billion, where it will remain until the end of the century before moving into a period of population contraction.

Throughout the 20th Century, many had fears of overpopulation and ever expanding global demographic growth, however, from a total population perspective, such fears are unfounded. Global annual population growth, now around 1%, is the lowest ever recorded, with some continents now in population decline or fast approaching it. While 8 billion was hit in record time (11 years since reaching 7 billion), it will take 15 years to reach 9 billion, another 20 years to move on to 10 billion, and current models indicate that the world will never reach 11 billion. 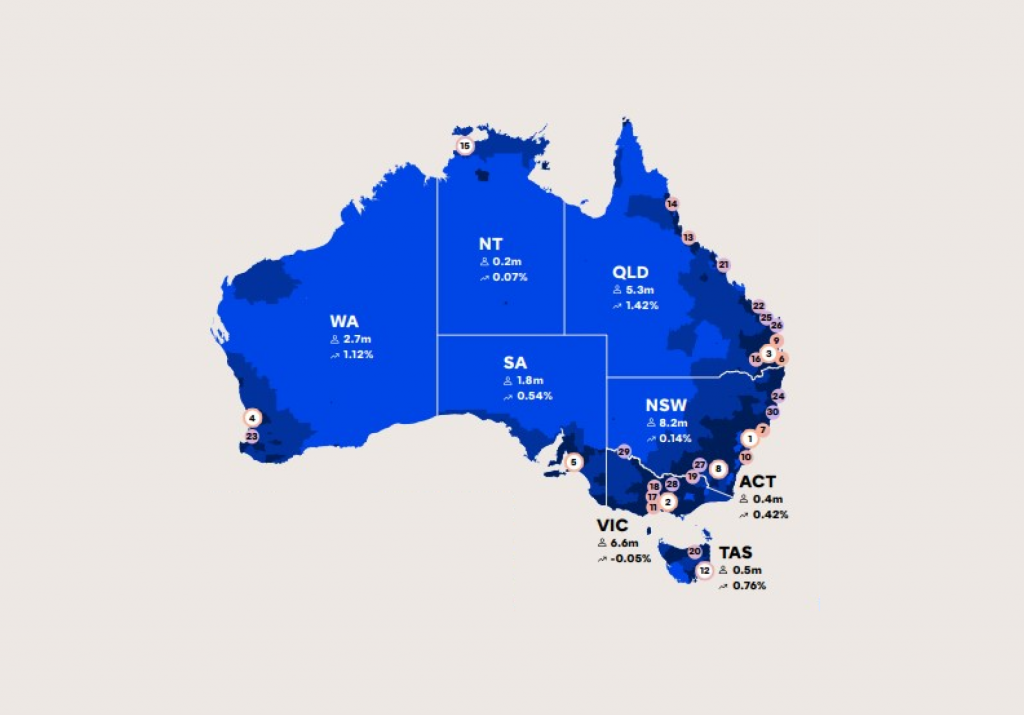 In our population map we bring to you a visualised overview of Australia’s Population and Generational Profile, to help you understand the demographics of this great country.

tags: Articles Mark McCrindle mccrindle news population research statistics
0
previous Word of the Year: Gaslighting (Or Is it Really?)
next 2022 in Review: New Milestones, and What Broke The Internet
Related Posts