Home Faith The Unintended Consequence Of Silencing The Christian Voice

The Unintended Consequence Of Silencing The Christian Voice

The Unintended Consequence Of Silencing The Christian Voice

How should Christians respond to an increasingly hostile culture?

In the book, Awaiting the King – Reforming Public Theology, author and theologian, James K.A. Smith raises an important issue: the (unintended) consequences of removing the Christian voice from the public square.

It’s an issue worth thinking about in our vexing times:

1. Christians Should Remain in the Public Square for the Sake of Our (Non-Christian) Neighbours

There are consequences for all – especially the vulnerable – when the Christian voice is silenced.

“If we are convinced (convicted) that in Christ and his Word we know something about how to be human, then shouldn’t we bend social practices and policy in that direction for the good of our neighbours…The flourishing of our neighbours and the vulnerable among us might depend on us.”

“Such a robust vision and hope would not be a defence measure of securing our “rights” but rather a missional concern to see our neighbours – including those [who are non-Christian] – live with the grain of the universe, for their own good.” [1]

Now the idea of ‘bending social practices and policy’ might make some people nervous: after all, Christianity shouldn’t be imposed on others, should it? While the gospel should never be imposed on others (see 2 Corinthians 4:2) government can’t help but impose law and policy that comes out of a worldview, as Smith goes on to argue next.

2. All Law and Public Policy Comes From a Particular View of Morality

So why not bend laws to Christian views of morality? 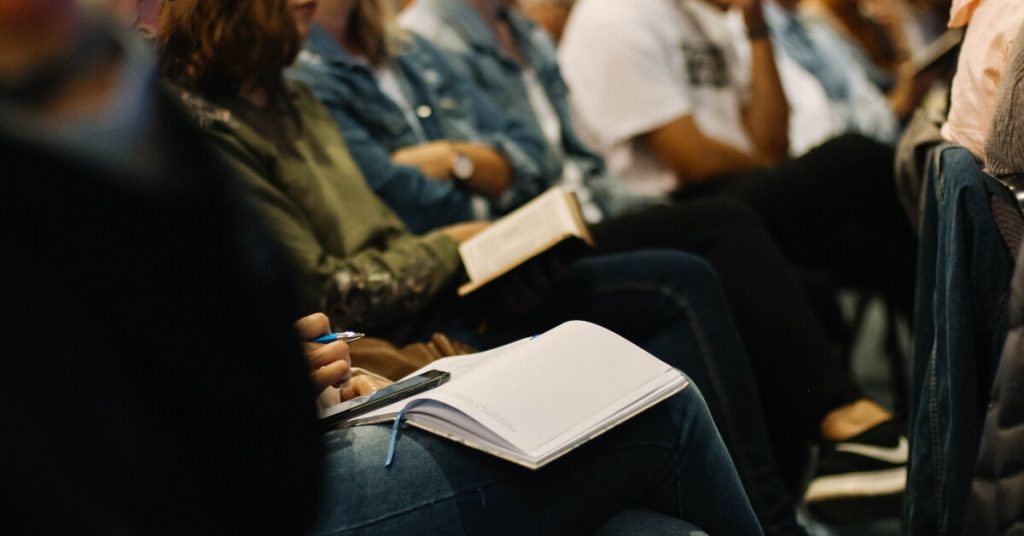 If…the state will “necessarily reflect the preponderant influence of one or more [worldviews],” why shouldn’t we hope that might be a Christian [worldview]?” [2]

Our problem in the west is that our laws and morality have been so heavily influenced by the Judeo-Christian worldview, that we (implicitly?) think western morality is a ‘neutral’ view.

But Christianity is not a ‘neutral’ view, any more than Islam or Marxism are ‘neutral’.

So what happened when Christian morality won the day?

3. When Morality was Bent Toward Jesus’ Morality, Society Improved

Especially for the vulnerable and marginalised.

As French Atheist philosopher Luc Ferry has pointed out:

“In direct contradiction [to the Greco-Roman worldview], Christianity was to introduce the notion that humanity was fundamentally identical, that men were equal in dignity – an unprecedented idea at the time, and one to which our world owes its entire democratic inheritance.”

“Yet virtually all the secular ideas that non-believers value have Christian origins… It was theologians and religiously minded philosophers who developed the concepts of individual and human rights. Same with progress, reason, and equality before the law: it is fantasy to suggest these values emerged out of thin air once people started questioning God.”

Christianity has already influenced western culture – heavily. And although churches and Christians haven’t always lived up to Jesus’ high ethical demands, when they did, and when they encouraged their culture to – the world changed for the better. Even Atheists like Ferry and Berg understand that.

The Unintended Consequences of Silencing the Christian Voice 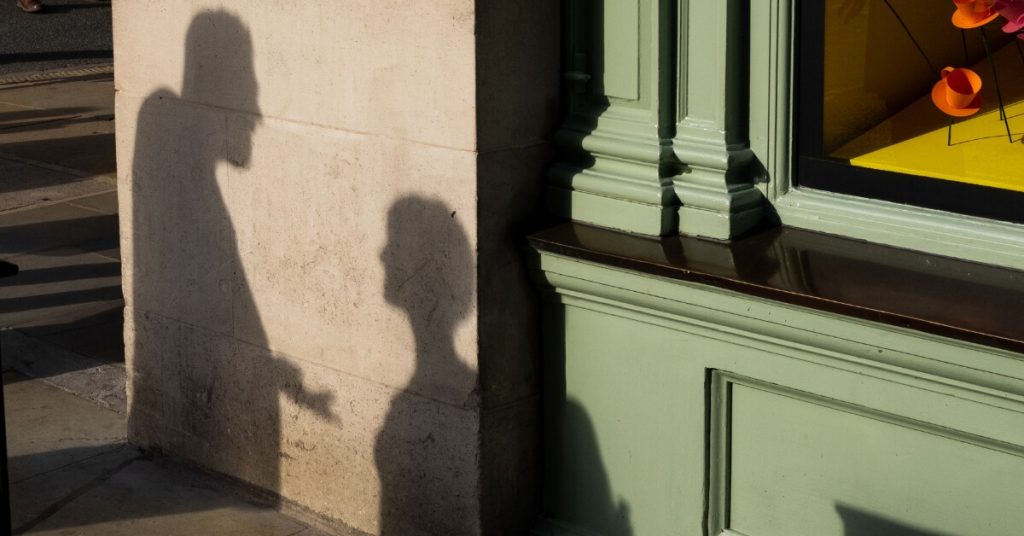 It’s tempting for Christians to only think about ourselves when it comes to decreasing religious freedom. We might think we’re the only ‘losers’ if religious freedom is restricted. And yes, we’ll be fine (even as we suffer) – we have the Word of God, and the Spirit of God.

But there’s more to this story than the loss of Christians’ freedom.

The consequences of silencing the Christian voice are far reaching. When the followers of Jesus are silenced in the public square, voices of other ‘gods’ – namely secular ideologies – will fill the void. And these other gods rarely share the same concern for the most vulnerable.

tags: Akos Balogh Articles christianity culture featured freedom
0
previous The Story of the Church is Deep and Rich, and Full of Heroes Like These
next How to Get Better at Prayer
Related Posts