Home Trending The SSM ‘Yes’ Vote One Year On

The SSM ‘Yes’ Vote One Year On

The SSM ‘Yes’ Vote One Year On

It’s been one year. One year since Australia voted ‘yes’ to Same-Sex Marriage. You might have missed the anniversary last Thursday (it wasn’t headline news – which is surprising, considering the airtime it took up a year ago). But it was picked up by the likes of The Project, where presenter Carrie Bickmore confidently asserted that ‘the sky hasn’t fallen in’ since SSM became legal.

And so, one year on, it’s worth us reflecting: what has changed over the last 12 months? And how might we act in this new environment?

Here are some thoughts: 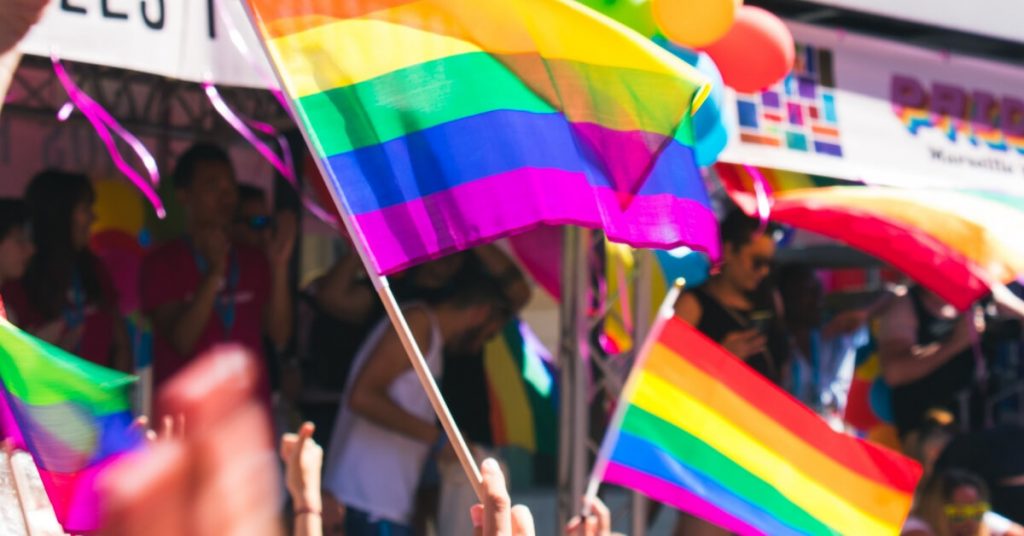 1) Although The Sky Hasn’t Fallen In, Religious Freedom Is Under Growing Pressure

Both legally, and culturally.

The ‘Yes’ campaign claimed that religious freedom would be unaffected by a ‘yes’ vote on same-sex marriage. And they were right – if you define religious freedom down to merely what you believe, or what you practice within the four walls of your church building.

“[The] freedom, either individually or in community with others and in public or private, to manifest his religion or belief in worship, observance, practice and teaching.’ [emphasis added]”

That is, religious freedom involves the public practice of one’s religion, not merely private belief, or practice behind the closed doors of the church. Such freedom has traditionally included the freedom of religious schools to operate according to their ethos, including hiring only staff who teach and live accordingly (and fire staff who are found to contravene that standard).

But as we’ve seen in recent headlines, the freedom of schools to hire staff according to their ethos is now openly questioned, and pitted against the right of LGBTI people to be free from discrimination.

Previously, such a clash of rights was understood in the broader context of an organisation’s (religious or otherwise) freedom to associate with whom they wished (e.g. Greenpeace being free to only hire staff who lived and breathed their environmental ethos at work, and away from work).

But now, any accusation of ‘discrimination’ – particularly in the context of LGBTI people – generates instant outrage, such that civil discussion around this issue is difficult.

We’re also seeing increasing cultural and economic pressure placed on organisations that aren’t willing to affirm same-sex marriage. An Australian wedding magazine by the name of White was recently forced to close after a campaign by activists, because they weren’t willing to advertise same-sex weddings in their magazine.

“And just as with everything that has happened in this glittery rainbow year since November 15 2017, it has happened quicker than most imagined. And that it has happened at all is still a shock to some of those nice people who thought “why not change the definition of marriage, after all it’s only a little thing.””

“Well, from little things, big things grow. And sometimes those big things turn out to be monsters.”

Such a statement may have sounded alarmist not too long ago. But in light of the above events, the change in the Marriage Act does seem to have opened the door to more overt challenges to religious freedom.

2. Christians Are Under Increasing Implicit Pressure to Change Their Views on Marriage and Sexuality 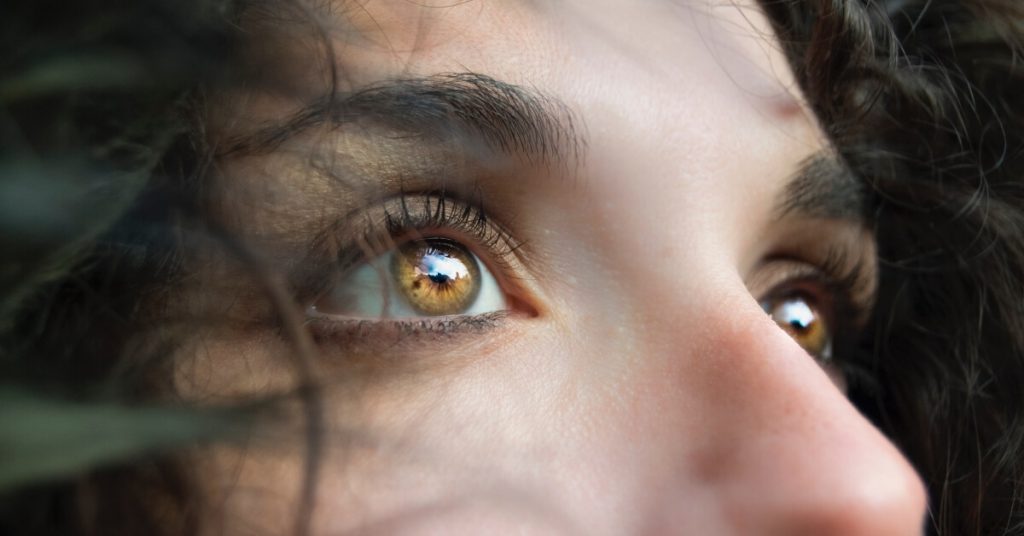 The same-sex marriage vote proved beyond doubt what was known to many before: that Christians who hold to a classical view of marriage and sexuality are in the minority. There is no ‘silent majority’ of social conservatives, let alone Christians.

Of course, when you looked at Christians who regularly attended church (as opposed to those who merely ticked a box), this was already the case – and had been for decades.

What’s changed is that the Judeo-Christian view of marriage and sexuality has rapidly lost its purchase on the minds of modern Australians. And so, merely holding to the classical view of marriage puts you in the minority.

This places immediate and implicit pressure on Christians. Living in the midst of a culture that believes radically different things from us has an impact, and pressures us to conform, even if the pressure is implicit. We’re social beings, who don’t like standing out from the crowd – especially if the crowd is convinced they’re on ‘the right side of history’.

(Of course, if you’re a student at school or university, such implicit pressure to change your views can rapidly become overt and explicit.)

3. As Pressure on Christians Increase, We’re in Danger of Responding to Outrage with Outrage

The recent commentary on Christian schools and religious freedom has sadly shown how much public ‘conversation’ is driven by outrage and emotions, rather than reason and nuance.

The danger for Christians in this environment – especially when we’re on the receiving end of such outrage – is to fight outrage with outrage. Sometimes we fall into the trap of trying to advance God’s work the world’s way (minus the swearing).

And so, spending increasing amounts of time in corners of the Bible like 1 Peter will reap spiritual dividends, as we appropriate the resources to respond to outrage in a Christ-honouring way.

4. Christians Can Take the Initiative, and Build Bridges with the LGBTI Community 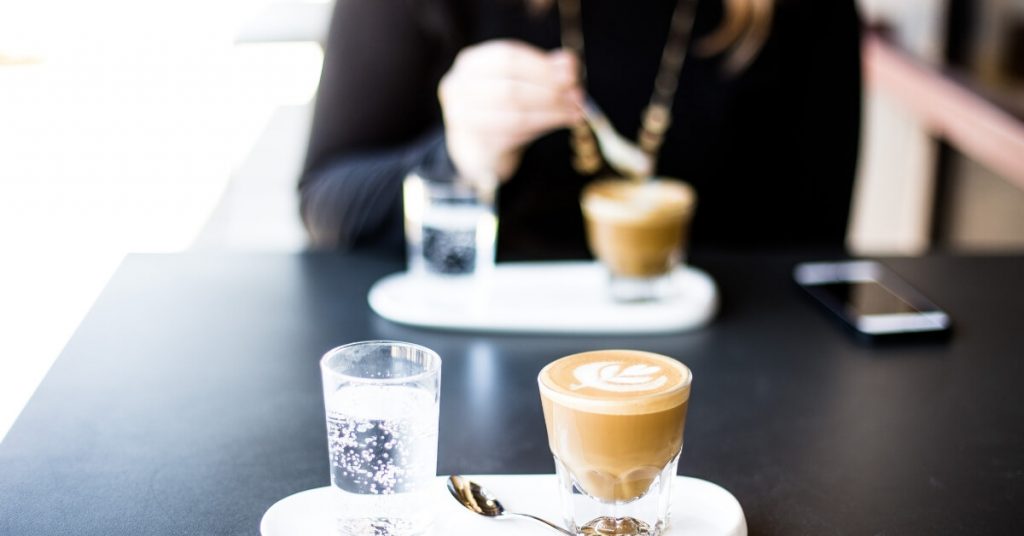 Coupled with the temptation to fight outrage with outrage, we’re tempted to withdraw from those we see as threats. In particular, the LGBTI community. And this is sad, because if Christians aren’t going to show gospel-shaped care and grace to their LGBTI neighbours, co-workers and family members, then how are LGBTI people going to know the love of the Lord Jesus Christ? For most LGBTI people, their understanding of Christians and Christianity comes from media distortions – whether Hollywood or the MSM.

As Christians, we have a wonderful opportunity to build bridges with all people, but in particular LGBTI people. Such efforts – when done graciously and genuinely – might well serve to decrease the hostility and suspicion many feel towards us as a community. Under God, such bridge-building will bring the gospel to a group that has traditionally been closed off.

“[When it comes to the] LGBTQ+ community, [many Christians feel] as though the gospel is somehow less effective with this part of our society. Yet it takes God no more strength or grace to save one kind of sinner than any other…[We need] to discover with Paul the harvest that awaits.”

5. We Need to Tell a Better Story about Human Sexuality

Let’s face it: our arguments about the importance of defining marriage in the traditional way did not win the day a year ago. And I think a key (though not the only) reason was that the ‘yes’ campaign ‘out-storied’, or ‘out-narrated’ the opposition.

Evidence and logic are no match for a well-told, emotive story that pulls at the heartstrings and appeals to modern western moral intuitions.

The Yes campaign’s story was as clear as it was compelling:

“The LGBTI are an oppressed minority, who just want the equality and freedom the rest of us enjoy. Such freedom doesn’t affect anyone else – except the bigots and homophobes who want to keep seeing them oppressed. So now is the time to say yes to freedom, and no to bigotry”.

As compelling as that story is, the Bible’s story on sexuality is even more compelling. And so, we would do well to become better storytellers – both through the canvas of our lives and in various media.

The Sky Hasn’t Fallen In, but the Challenges are Growing

All in all, while the sky hasn’t fallen in, there are new challenges for Christians living in a country that voted ‘yes’ for SSM. As God’s people, we do well to be aware of these challenges, even as we keep trusting in our faithful Creator, while doing good (1 Peter 3:19).

Why Trust Is 2021’s Most Valuable Currency