As a generation raised on Disney can attest, the story of Cinderella certainly isn’t new, but Amazon’s 2021 version takes a fresh approach by dulling down the emphasis on love and romance, and fixating on finding your voice and following your dreams.

Produced by Kay Cannon (Pitch Perfect, 30 Rock), 2021’s Cinderella takes the tale of an orphaned heiress and makes it a modern musical, infusing it with songs like Janet Jackson’s Rhythm Nation, Queen’s Somebody to Love and Ed Sheeran’s Perfect.

Cinderella (Camila Cabello) lives in the basement – aka dungeon – of her family home while her stepmother Vivian (Idina Menzel) and her “evil stepsisters” give orders about how Cinderella will spend her time, and reinforce her lowly place within the family.

Cinderella has grand dreams, however, and wants to take her skills as a seamstress to the streets and design dresses the high society woman will wear. Imagining this world outside her home, she sings the movie’s original number, Million to One, straining through the ballad that declares how she’ll defy the odds and that “you’re going to know my name”.

Currently, viewers have ranked Cinderella a 4.3/10 on IMDb, and they are really spot on.

The modernisation of Cinderella is fun, but in getting caught up in the noise of these recognisable hits, the story looses some of its sincerity and weight.

The chemistry between Cinderella and Prince Robert (Nicholas Galitzine) is lacking – in fact “Prince Charming” feels less “charming” and more “entitled” than anything else – and, while Pierce Brosnan and Minnie Driver are there to give gravitas to the whole endeavour as the Prince’s parents, their retirement funds are really the only things reaping any rewards.

Cinderella’s best moment is an exchange between Prince Robert and Cinderella where, during the Prince’s birthday ball, they consider what life together would be like and Cinderella talks of the uniqueness she’ll bring to the palace.

Robert stops her there saying, “Women have a very prescribed role in court”, to which Cinderella replies, “I don’t want a life stuck waving from a royal box any more than I want a life confined to a basement. I have dreams that I have to chase”.

As if reading Meaghan Markle’s diaries, Cinderella offers it’s most sage advice: money and “marrying your prince” don’t rid you of limitations, they just put different ones on you.

Many a girl has dreamed of being the Disney princess, but few would have considered the reality of their “happily ever after” quite like this year’s Cinderella. If this movie prompts them to, maybe the remake will have been worth it. 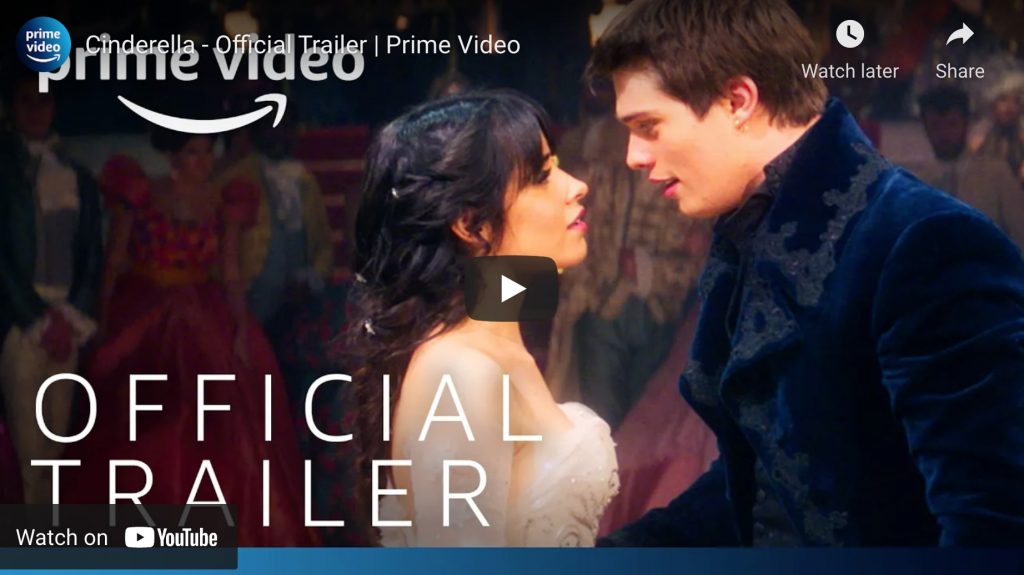