When the World Sends You Garbage, Send Back Music

Emma Turns ‘Mean Girl’ in 2020 Adaptation of a Classic

God Uses My Past — Hernán’s Story

A New York-based non-profit called Reboot is encouraging people around the world to join in the ‘National Day of Unplugging’ this weekend – a 24-hour disconnect from phones, computers and other devices.

Now in its tenth year, the annual event was founded on the Jewish principle of Sabbath rest – but invites people of all faith backgrounds to join in. In the Jewish tradition, the National Day of Unplugging is held from sundown on a Friday, to sundown Saturday. This year, it’s from evening on Friday, March 1st to the evening of Saturday 2nd.

The “unplugging” day gives people a chance to “look up to remember what life was like before our digital devices went with us everywhere”. 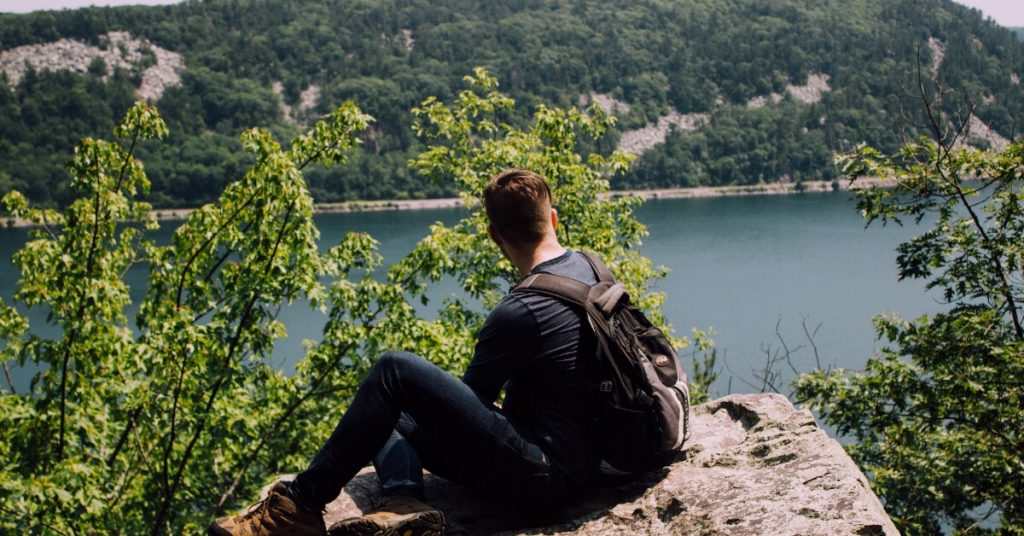 Since 2011 the percentage of people who own a smartphone has doubled to 77 percent according to Reboot. And a 2018 Pew Research Center study shows that the top 10 percent of users tap, swipe or click their phones more than 5,400 times a day.

The National Day of Unplugging is now being observed in 125 countries around the world. The day has even been embraced by celebrities like Richard Branson.

One of the founders, tech entrepreneur Dan Rollman, said the aim was to help people be more connected at a personal level.

“Unplugging from your phone and computer for 24 hours isn’t easy,” he said. “If you can do it though, it’s a wonderful way to recharge your spiritual batteries and be present with the world around you. It provides a healthy reminder of the benefits that come from taking an occasional respite from our devices.”

Christians who observe a Sunday ‘Sabbath’ may choose to observe the event on a Sunday instead.

Coincidentally, Saturday, March 2 is the same day as Australia’s National Day of Prayer, which works out nicely for Christian believers planning to head to a prayer meeting and wanting to focus more fully on God.

0
0   0
previous How to Join Australia’s National Day of Prayer on March 2
next Franklin Graham Tour Brings 59,000 Australians Together – And Counting
Related Posts

When the World Sends You Garbage, Send Back Music

Emma Turns ‘Mean Girl’ in 2020 Adaptation of a Classic

God Uses My Past — Hernán’s Story