Home Celebration and Events The Christian Origins of Halloween 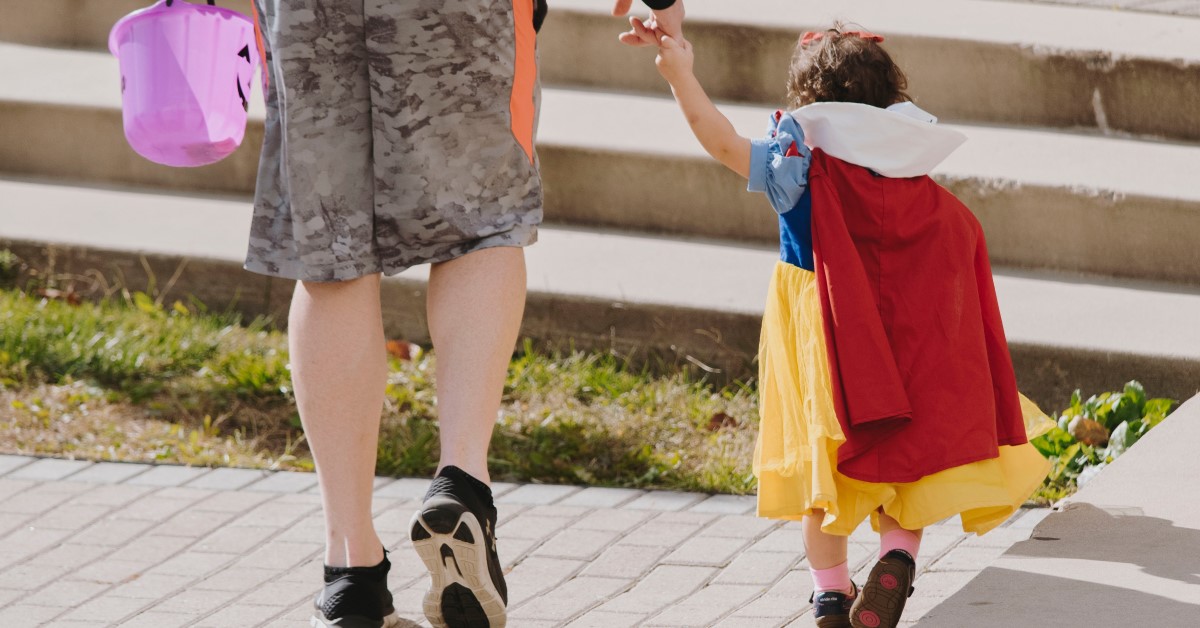 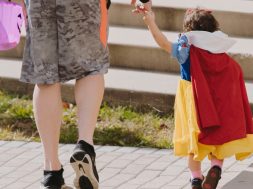 It’s that time of year when the shops have been decorated with skulls, gravestones and all things spooky, but what should a Christian response to Halloween be?

The secular version of Halloween as we know it was heavily commercialised in the early and mid 20th century, with much of the celebration having its roots in the Celtic festival of Samhain (pronounced Soh-nn).

Samhain celebrated the end of the harvest and the beginning of winter, the dark time of the year that was often associated with death.  The Celts believed that at this time of year the gap between the spiritual world and the physical world would draw closer – a thin place where humans walked in two worlds, and where the ghosts of those departed would be more likely to return to.

This is where much of the modern, secular versions of Halloween come from.  But for centuries before its commercialisation, Christians observed the holy days of All Hallows (Saints) and All Souls Day on November 1 and 2.  All Hallows Eve (October 31) was reserved for the remembrance of family members who had passed away, along with prayers and fasting ahead of the feast days.

Paul Blom is a Catholic educator and says that for his family, it’s a time of year for remembering the traditional Christian observances.

“November is the month set aside to remember the dead, and in a special way we are invited to remember our family and friends who have died, especially those who have passed away in the previous year.  We can also extend those thoughts in a wider sense, by remembering and thanking those that have positively influenced us in our lives.”

Paul also said that there are a number of ways that Christians can use the secular version of Halloween to remind them of the religious and spiritual meaning of the original celebrations.

“Perhaps you can remember the sacrifice of Jesus, and more importantly, his resurrection that brings heaven closer to our reality.

“Take time to pray and remember those who have played an important part in your life’s journey, and who have formed you into the person you are today.

“Find a quiet place of solitude, where you can gather treasured memories and remember those who have shown us wisdom, those who stood by us, believed in you or encouraged your faith.”

Photo by: Haley Phelps on Unsplash

tags: 96five Articles halloween
0
previous Send a Shoebox Gift of Hope and Love in Time for Christmas!
next Not Such a Silent Night
Related Posts 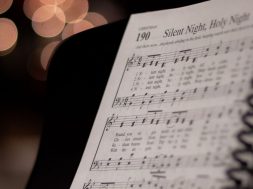 History of the Most Famous Christmas Carols 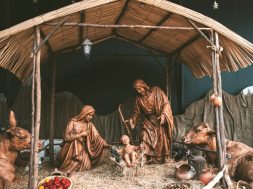 Not Such a Silent Night 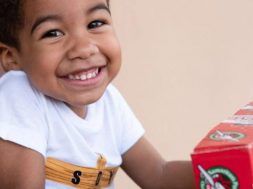 Send a Shoebox Gift of Hope and Love in Time for Christmas!