Bullying, rejection, conflict, dating jitters – they’re stressful situations for young people at the best of times. So imagine how much tougher these social scenarios must be for a young person with Autism Spectrum Disorder (ASD).

Difficulty with social skills is a hallmark feature of autism spectrum disorder. People with autism have trouble understanding and responding to social cues. As a result, young people on the spectrum can find it hard to form good friendships, and gain independence from their parents.

The good news is that a new social skills program, called PEERS (Program for the Education and Enrichment of Relational Skills) is radically changing the lives of young adults with autism around the world, by teaching them social savvy. And it’s coming to Sydney this month.

PEERS is designed to help young adults gain independence, build friendships and maintain them, and navigate their way through challenging social scenarios. It uses rehearsal exercises, role-play and performance feedback, and also involves parents and carers.

The Dos and Don’ts of Social Scenarios According to PEERS

The 16-week program takes a straightforward ‘do-and-don’t’ approach, teaching young adults with autism the following tactics – which any adults would find helpful!

How to Handle Teasing or Mocking

DON’T: Tease the teaser. It only gives a teaser the reaction they are looking for.

DO: Guys – Act like you do not care; Women – have an attitude. When a guy acts as though the teasing is boring or uninteresting, and when a woman acts unaffected, teasers do not get the reaction they want. This ruins their fun and discourages them.

How to Build Friendships and Handle Rejection

DON’T: Continue to try to befriend someone that has rejected you. If a person ignores your attempts to talk, don’t persist in contacting them.

DO: Find friends by exploring common interests. Join a group you’re interested in, such as a chess club, a band, or other hobby group that meets weekly. Schedule regular phone chats if possible. 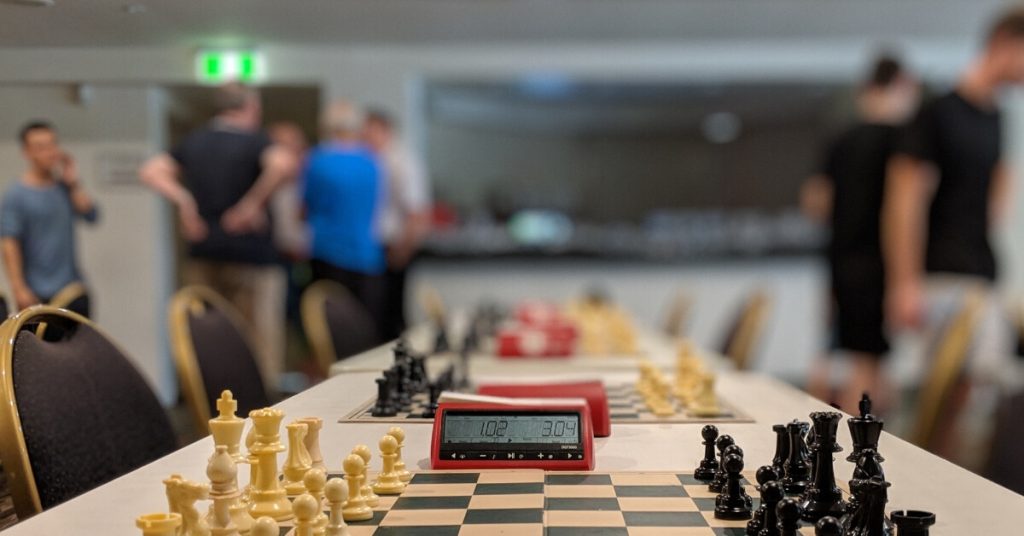 How to Handle a Disagreement

DON’T: Get upset, and expect the other person to admit they are wrong. Showing negative emotion and telling someone they are wrong will only turn a disagreement into an argument.

DO: Respond empathetically, and make your point calmly, aiming to end the disagreement. Instead of jumping in defensively, listen, show empathy and then calmly explain your viewpoint.

How to Ask Someone on a First Date

DON’T: Be too intrusive or overshare. Pressuring someone into dating can come across as stalking. When on a first date, avoid asking about dating history, or oversharing about your exes or a lack of relationships.

DO: Get to know someone first. To avoid rejection, young adults should speak with a mutual friend first, to find out if their ‘crush’ is single, shares their interests, or if the feelings are mutual. Dating is a choice, and it is important to move on if someone is not interested.

Many graduates of the PEERS course have been able to join social groups, enrol in university, get jobs and move out of home. Among them is Michael Stanton, a 21-year-old Sydney man.

A year ago Michael was living at home, not working, and had few friends. He now works, lives out of home independently, and has built a stronger network of friends. The course has changed his life.

“He now has the confidence to initiate social contact that he wouldn’t have done before,” said his mum, Suzanne.

“We’ve watched his independence grow, and he has got his first job in a café.”

“Since partaking in the program, we’ve watched his independence grow, and he has got his first job in a café… it requires him to use the communication skills he acquired through the PEERS program. He’s also living independently from us on the other side of Sydney, which is a huge step, and he is initiating get-togethers with friends, such as movie nights.”

For more info about PEERS head to the Peers Australia website, peersaustralia.com.au.

tags: Articles autism hope 103.2 young adults
0
previous Why I Waited for the Wedding Night – the Truth about Abstinence
next The Importance of Preparing for Marriage, Not Just Your Wedding
Related Posts