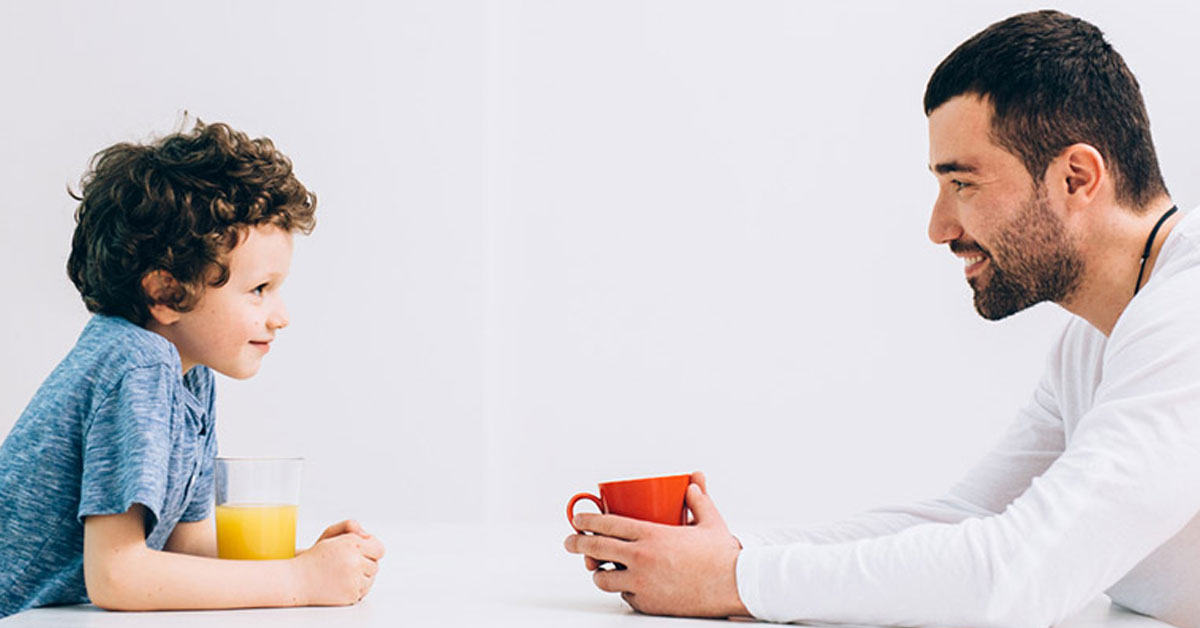 Teaching Boys to Honour Girls & Women in an Age of Disrespect 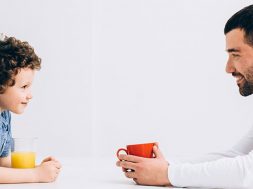 Teaching Boys to Honour Girls & Women in an Age of Disrespect

When the Harvey Weinstein scandal broke it served as a good reminder that our world is struggling with a culture of disrespect and disregard towards women.

Parenting expert Dr Justin Coulson shared his advice on how to raise our boys to value and honour the girls and women in their world.

His first tip was to lead by example.

Listening and ‘sharing power’ is also a key.

“We don’t just listen, we invite opinion, we invite discussion, we invite a sharing of power. Those are some really simple things we can do where we acknowledge that – hello – women are people too, and they need to be respected. They have an opinion and their opinion is worthy and warranted.”

The Challenge for Single Mums

Single mothers have a particular challenge on their hands, because when their sons reach adolescence, it becomes harder to influence them; boys begin to be influenced most by their peers. If dad is not a good role model or not around, finding other male role models to influence your sons’ lives is key.

“They do need to have other strong male role models in their lives,” Dr Coulson said. “Because otherwise those boys will lean on their peers, and all too often their peers will have opinions and ideas that are not healthy, and not positive in terms of respect. They may not be kind, helpful or watching the right things on screens, and may be getting all sorts of ideas from screens that affect their beliefs and behaviours—and they’re not learning what it is to be truly intimate.”

Teaching Girls to Stand Up for Themselves

Dr Coulson says parents also have a role in teaching their girls not to accept demeaning or objectifying language or treatment.

“Too many girls, I’m talking teenage girls, 12 to 15 years of age, right through to adulthood, think they’re supposed to be ‘chased after’ by guys in whatever aggressive way,” he said. “Or they’re supposed to take it as a compliment: ‘He’s only doing it because he likes you’ – that awful line we hear again and again.

“Ultimately we need to teach our young girls that nobody has the right to touch them or attempt to look at any part of their body that would be covered by underwear or a swimsuit.

“As they get older we start to have conversations with them about intimacy. And we have that conversation where we let them know that eventually, intimacy is going to be one of the most wonderful things in their lives, but it needs to be at the right time and in the right place with the right person, and it’s just going to be disappointing at any other time.”

If your son has displayed disrespectful behaviour, it’s important to sit them down and have a chat. Dr Coulson suggests the following approach.