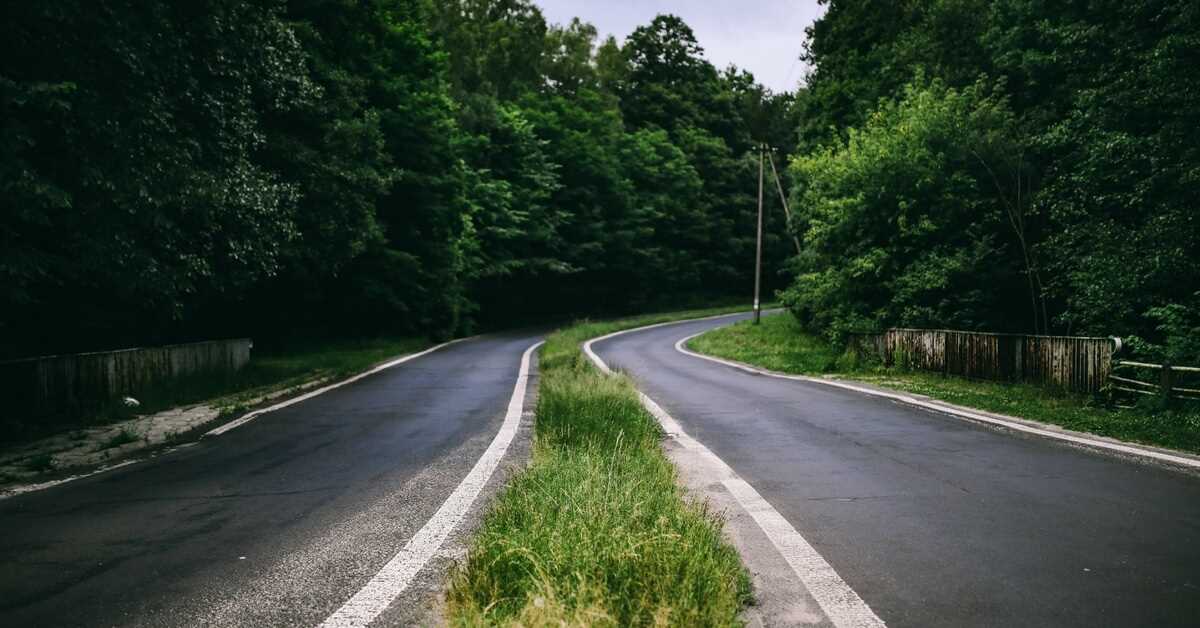 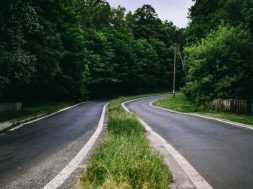 Decision-making as a Christian can get complicated. Some people say we need to hear God’s voice in all our decisions; others say the will of God is wide open and we can choose whatever option seems best to us. How do we know God’s will for our lives? To address this question, I’m going to share from two different scenarios in my own life: one in which God spoke and one in which he didn’t.

I was halfway through a Bachelor of Ministry degree when God told me to transfer into a Masters. A noble idea I thought, but one that would cost an additional $4400 in fees. “I can’t afford it Lord,” I prayed; “so if you want me to do this, you’ll need to provide.”

That Sunday after church, a young couple came up to talk: “God told us to give you our car,” they said.

Peter and Sue were lay leaders in our church. They were well-educated, had two children, and as far as I knew were not given to mystical or outlandish behaviour.

Still I didn’t want to tell them, I already had a car. A gold Honda Civic hatch I was quite fond of. It wasn’t the Rolls Royce of cars by any means, but it was zippy and fast and didn’t require repeated visits to the mechanic like the previous one.

We walked out to the parking lot and they pointed out a red Corolla sedan. “It’s yours” they said, handing over the keys. I put them in my bag and thanked them as graciously as I could.

Now I had two cars. A Honda and a Corolla. What was I supposed to do with two cars?

I advertised the red Corolla and it sold a week later.

The next day I signed up for my Masters.

As it turns out, that decision opened the way to take a part-time lecturing job that supported me while pioneering my church. The course equipped me perfectly for pastoring and later qualified me in my role as Academic Dean at a leading ministry training college. It had the hand of God all over it.

Fast forward fifteen years and the idea of studying a doctorate popped into my head. I could do a thesis on an issue that had been bugging me for years. I could use my findings to strengthen my God Conversations ministry. My research would equip me to lead more effectively across the globe. Doing a doctorate made sense.

So I asked God to show me his will. I prayed that he would speak to me – just like last time.

While I was waiting for his answer, I visited my alma mater to discuss their doctoral program. An important step was finding the right supervisor. I’d never met an academic who fully understood the problem I wanted to research. That day I was introduced to someone who’d just published on the same topic and was keen to be involved.

Speak to me Lord. Should I do this?

Another issue was the fees. Having been in ministry for most of my career, I couldn’t afford the thousands of dollars required to fund another degree. After a little investigation, I learned that the Australian Government provided Fee-Help for the course and I could start straightaway.

What is your will Lord?

I asked two of my closest friends what they thought. “It’s a no-brainer,” they answered.

But Lord, what are you saying?

Still there was no prophetic word. No neon-flashing sign. I prayed some more. There was nothing.

How to Make a God-Decision

Many of us find ourselves in a similar dilemma. There’s a decision to make – maybe a new job opportunity, an option to relocate or a potential relationship. We pray and ask God to speak to us. We surrender our heart to his plan. We’ve heard about those stories of miraculous guidance and we know God wants to be involved in our day-to-day lives. But what if there’s no answer?

In the Old Testament scriptures, our relationship with God is often described in terms of a power hierarchy. God is the King and we are the servant. He is the Lord and we are his subjects. But when Jesus spoke of the type of relationship he wants to have with us, he called it a friendship; “I have come to call you friends not servants” he said (John 15:15). God may well be leading, but we’re involved too. The picture Jesus paints is more of two close friends sharing life’s journey, rather than an employee waiting in the boss’ office for the next set of instructions.

So yes, sometimes God specifically directs our lives. He may call us to do something we wouldn’t naturally think of. We hear him; we test the revelation and in faith we follow.

Then there are other times when God says nothing. He leaves it to us to do the research. We seek advice, use our common-sense and act on wisdom principles. And, we make our own decision.

Knowing God is a two-way relationship. It is a friendship, not a dictatorship. God’s voice is heard, but ours is too.

I’ve since signed up for my doctorate. I realised I didn’t need a word from God. I didn’t need a God-intervention like I did fifteen years ago. Back then, I didn’t understand what God was calling me to. He needed to speak clearly to get me moving in a direction I would never have chosen for myself.

But now I know who I am. I can research the options and choose the best one. I can consult the experts and those who believe in me. I can make a decision without a word from heaven. And it’s still in the will of God.

tags: Articles faith god conversations god's will tania harris
0
previous How to Travel Lightly Through the World
next When Someone Else Gets Your Answer to Prayer
Related Posts