Surviving the Fortnite Craze: A Guide for Frustrated Parents

Surviving the Fortnite Craze: A Guide for Frustrated Parents

Are you tearing your hair out over your child’s Fortnite gaming habits?

Is the all-consuming console game affecting your tween or teen’s mood and sleep? Taking over their social life and dragging them away from sports, homework and chores—not to mention the rest of the family?

If that scenario sounds familiar, take heart. Adolescent and child psychologist Collett Smart chatted to Katrina Roe about how parents can help their game-playing kids find the right game-life balance. 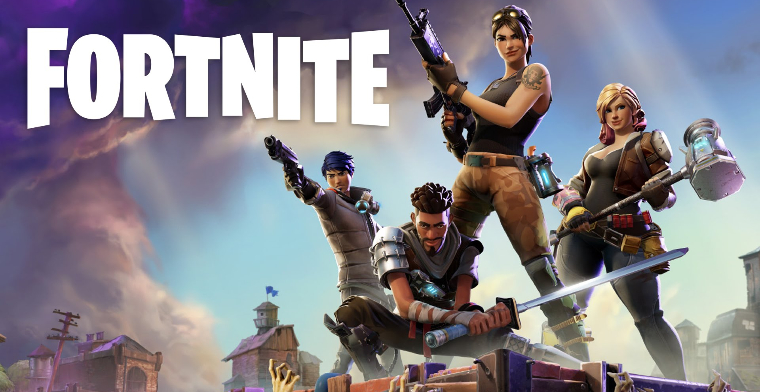 For the unacquainted, Fortnite is the latest video gaming craze to take over the social lives of gamers the world over, including kids, teens and adults. Launched in 2017, it’s already made over $1 billion in its first year, reaching the loungerooms and bedrooms of 125 million players according to Business Insider.

Fortnite combines building elements, similar to the game Minecraft, and first-person shooter action. It’s a fight-to-the-death game in which players are dropped onto a deserted island and have to battle to survive. It’s available for Play Station, X Box, Mac and mobile devices, and can be played either alone, or in teams – the popular ‘battle royale’ version that brings together 100 players by the power of internet and headset.

The premise of the game is often compared to the movie franchise The Hunger Games. But as far as video games go, it isn’t too graphic compared to others like Call of Duty. From a parent’s and psychologist’s point of view, the game itself has some positive features.

“It’s the lesser violent of the games I’ve seen for quite a long time,” Collett Smart said. “There’s no blood and gore, and there’s opportunity for team work, collaboration and skill building, and a lot of socialising. Kids can play in duos or squads, which is a very social element. “

As a parent herself, Collett believes the game with its morbid themes and interactive play, is best suited for high school students.

Parents need to be aware that the multi-player version of Fortnite, like all multi-player internet based games, involves interaction with strangers. Kids who play could be listening to plenty of swearing from teens and adults the world over. They will also see text chat appearing on their screen.

For that reason, Collett recommends turning off the voice chat function, however the text chat function cannot be disabled.

“When we play something competitive, we get agitated. But with online games you’re not running around to use up that competitive energy.”

“The chat function can expose young players to offensive language and mature content from strangers,” she said. “There’s a lot of bad language. I encourage parents to keep it off.”

There’s no voice chat on the mobile version.

If gaming makes your child adrenaline-charged and agitated, send them outside after a session to play some sport, or to their room to do a quiet, non-screen activity like reading.

“When we play something competitive, we get agitated,” Collett said. “The difference with online games is there’s this added auditory and visual stimulation which can cause agitation. But you’re not running around to use up that competitive energy.

“Because the games are only in about 20 minute blocks, you could insist your children go out and do something else off of the game to calm them down.”

Lack of sleep is making many game-obsessed kids and teens fatigued, and no fun to be around. Putting boundaries in place around their gaming will help them get healthy levels of sleep. Get the game out of their bedroom if possible. And if necessary, set a curfew and turn off the wi-fi.

“The biggest issue that most of us in the area of teen mental health are finding with technology in general, is how it eats into sleep time,” Collett said. “We have a chronically sleep deprived generation.”

Tip 5 – Keep an Eye on their Gaming Habits 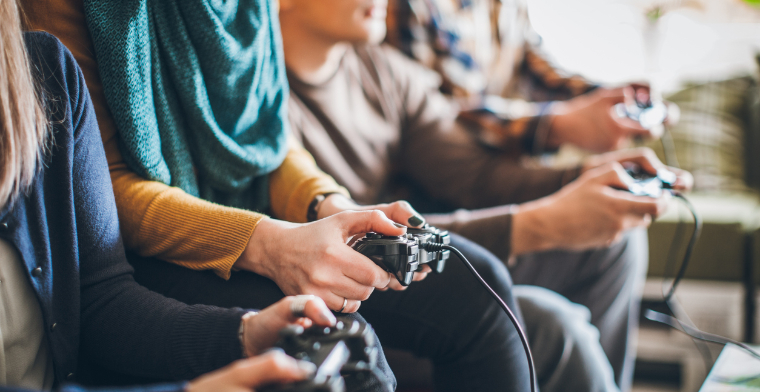 A gaming enthusiast is one thing. A gaming addict is another thing entirely. Collett believes gaming addiction is the exception to the rule, but says it pays for parents to keep an eye on how much their child or teen is playing, to make sure it doesn’t escalate.

“If you do have a teenager who plays occasionally a binge session on a Saturday night online, and he’s with his friends laughing and socialising, that’s ok,” she said. “After all, he could be out drinking—or worse.

“But I think if your child is regularly doing this, sneaking the game in on school nights and weekends, and you see it affecting their school work, their mood or general health, that’s when it’s unhealthy. It’s interrupting their daily healthy habits.”

Putting limits on your child’s freedom to play games might involve taking steps like setting wi-fi passwords, or removing privileges.

One of the positives about Fortnite is that games only last for 20 minutes. This gives parents a bargaining chip to keep the level of play under control. Collett suggests negotiating with your child or teen how many games they’re allowed to play.

Set a timer. Work on agreeing rather than arguing.

“Agree on how many matches they will play and then it’s done, so you don’t get caught in the trap of ‘one more game’,” Collett says.

Tip 7 – Play Fair, Let Them Have Their Fun

Be reasonable about when you ask your child to quit their game. If dinner’s about to be served in half an hour, give them a warning to make this the last game. If you want a chore done, wait until the current game is up.

“If you know the match is on, don’t nag them to come and do the dishwasher right in the middle if you’ve allowed them to play it,” Collett said. “Your child could lose their life in the middle of the game anyway, so they could be done in ten minutes.”

About the Author: Clare Bruce is a digital journalist for the Broadcast Industry.