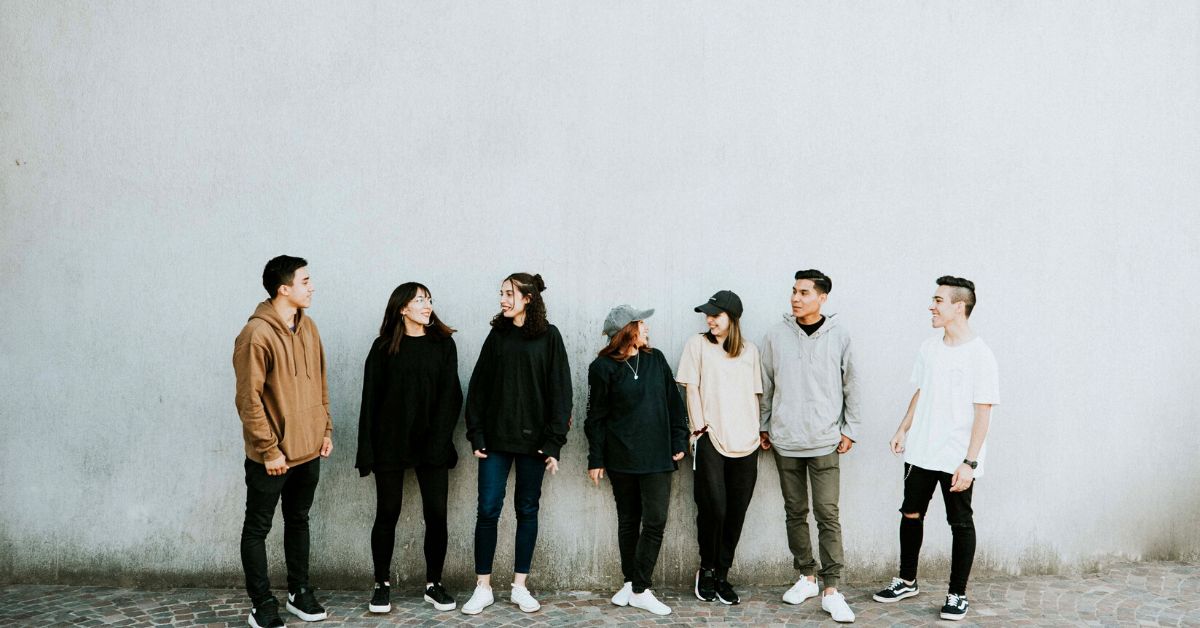 Australia’s youth are most worried about the environment, equality and mental health, according to a new survey.

This year’s Mission Australia Youth Survey has revealed that the environment tops the list of concerns for young people.

In a year that saw extreme weather wreak havoc in Australian regions, 51 per cent of the young responders of the survey named the environment as one of the most important issues in Australia (up from 38 per cent last year).

One quarter of those questioned were also “extremely or very concerned” about climate change.

One quarter of those questioned were also “extremely or very concerned” about climate change.

“As future generations will be increasingly affected by climate change, pollution and other environmental issues, young people have been finding ways to make their views known to decision-makers and to take actions to conserve the environment.

“This indicates that many young people are looking to have a voice in issues that matter to them, and to influence policy decisions.”

Coming in second on the list was the issue of fairness, and the right to live in Australia without suffering prejudice.

More than one-third of young people said that equity and discrimination was an “important national issue”.

Meanwhile, more than a quarter of the young people surveyed said that due to their gender, race/cultural background, or mental health, they had been unfairly treated in the past year.

“Leaders and decision-makers must listen to young people’s concerns about discrimination and unfair treatment, ensure young people are included in decision-making processes, and act now so they can access culturally safe opportunities and supports they need to thrive.”

Further, nearly 30 per cent of people reported they had “high psychological distress”, while 23 per cent said they felt lonely all or most of the time.

Nearly 30 per cent of people reported they had “high psychological distress”, while 23 per cent said they felt lonely all or most of the time.

And more than half of the responders have required support with their mental health.

According to Ms Callister, the results showed that the nation must do better to increase young people’s access to mental health services. “And improve mental health screening and supports provided through schools and workplaces,” she said.

The survey also revealed that one in 10 young people were worried about having a safe place to stay. A similar amount of people spent time away from home because they did not feel safe there.

“Young people at risk of homelessness must be identified early and have access to evidence-based housing and support models such as youth foyers,” Ms Callister said.

“Australia must do all we can, so the negative impacts of the past few years don’t cause ongoing problems for this generation,” – Mission Australia CEO Sharon Callister

“This would go a long way to help families and their children to afford life’s essentials and a safe and secure home,” she said.

“Transitioning to adulthood comes with challenges and these are even more pronounced for more vulnerable young people like those who are homeless or financially stressed.”

In light of the survey, Ms Callister urged Australians to consider what the recent impacts – including the pandemic and natural disasters – have had on young people’s lives.

“Australia must do all we can, so the negative impacts of the past few years don’t cause ongoing problems for this generation,” she said.