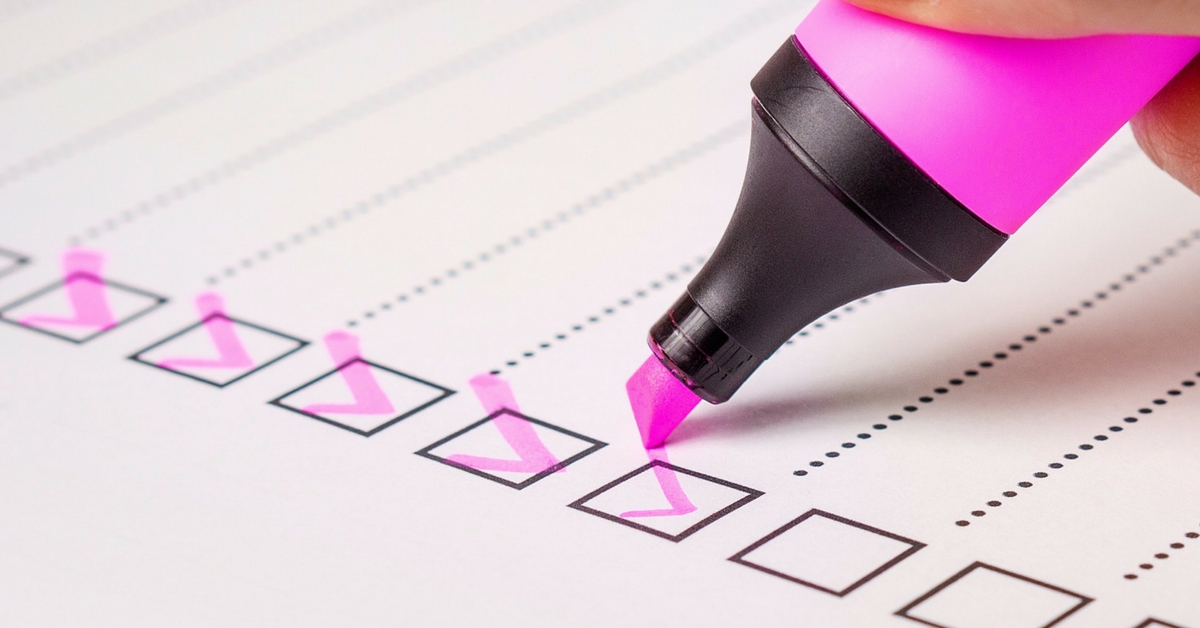 Stop Stuffing Stuff In: Why Relationships Don’t Work on Efficiency 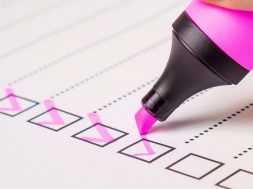 Stop Stuffing Stuff In: Why Relationships Don’t Work on Efficiency

My wife and I are parents to six daughters.

Yes… six. Yes, we intentionally conceived them. No we weren’t trying for a boy. Yes, we do own a television (which we clearly do not have time to watch.)

Some years ago as we awaited the arrival of daughter number four I was attempting to do a little more around the house to help my wife, Kylie. Without telling her, I decided to look after the clothes washing. I was off to a good start, with whites all in one pile and coloured items in another. Extra points to me because I took all of the delicate and wool items out of the general washing pile too.

Our washing machine was large. We needed it. Our family was getting bigger. Being mindful of the environment, I was determined that the machine would not run unless it was full. I loaded it up, poured in the powder, pushed the buttons and congratulated myself on my domestic prowess. I felt… noble.

An hour or so later the machine stopped. I emptied the machine into the basket and went outside where I began to hang the clothing. I was surprised, and more than a little disappointed, to find that the washing was not properly cleaned. I had done everything the right way, but something had gone wrong.

I began to browse the whitegoods catalogues. It was time for a new machine!

Kylie noticed my interest in the electrical appliance catalogue, and after a brief discussion she had the problem diagnosed. I had put too much clothing into the machine. In my efforts to conserve water and be efficient, I was now going to have to wash all of the clothes again but this time in two loads instead of one.

As parents, we often find ourselves treating family life the way I was treating the washing machine. We are increasingly loading up our lives in an effort to fit more in. We try to maximise efficiency.

But relationships don’t work on efficiency – or on overload. Our families don’t work properly when too much gets crammed in! We can’t say to our kids, “Righto, I’ve got 7 minutes for us to talk about that thing that happened at school today – or that issue with your sister.” We can’t develop relationships based on our crazy timetables between all the “important” stuff.

When we focus on efficiency over relationships, and when we cram too much stuff in, our capacity to be effective parents is reduced, our emotional bandwidth gets taken up with all of these ‘things’ – even worthy things that matter, like music or sports – and it reduces the space we have to be emotionally available to our children. Eventually we either do things poorly, inefficiently or not at all, just like my efforts with the washing machine.

The impact on our children is similar. The more we demand of them, the more controlled and pressured they feel, and the poorer their behaviour. They get hungry, angry, lonely, tired, stressed, or sick. That makes things even tougher for all of us. You’ve probably noticed that form follows feelings. What this means is that our kids’ behaviour is a direct response to how they feel. If a child feels lousy, they behave lousy.

So what do we do?

The idea of reducing control and slowing down is intuitive and attractive to most of us. But the reality is that sometimes we aren’t choosing to speed things up. Life does it to us. Work pressures, school pressures, financial pressures and busy schedules compound until we feel like we are in way too deep and there is no way out. Children’s obstinate behaviour means we have to do more in a more challenging environment. Life has a way of getting crazy.

Sometimes we do it to ourselves. We decide a tv show or a game on our phone matters more than things of more importance and we end up in a crazy rush. (We’ve all done it, right?) Other times we insist on getting the house tidy when time is against us, and we end up shouting, screaming, ranting and raving… and under crazy pressures. We can all do better. That’s life. Let’s not pile on with the parent guilt though.

Other times, things are beyond our control. We value our job so we stay back. Unemployment is not an attractive alternative. We want that family holiday so we sacrifice in the short term for the good stuff. And the challenges of children only add to the predicament.

In the same way that I had to take clothes out of the load to reduce pressure on the machine and get a positive result, sometimes we need to take commitments out of the load we (and our children) carry to reduce pressure on the family and get a positive result. This is not always easy. Sometimes it’s not even possible. But it’s a question worth asking ourselves… if we don’t do this, will the family fall apart?

Often, the answer is no.

“No. We aren’t going to do swimming lessons this term. We need the down time.”

“No. We aren’t going to school today. We need a sleep in and some time to be ‘people’ again.”

The lesson in this is challenging to act on when things are tough, but it’s so very important: For a happy family, don’t try to stuff too much stuff in. You’ll get better results for yourself and your family if you work within your capacity, physically and psychologically.

tags: Articles family life happy families justin coulson parenting tips
0
previous The Infinite Power of Showing Up
next When a Loved One is Struggling With Addiction
Related Posts