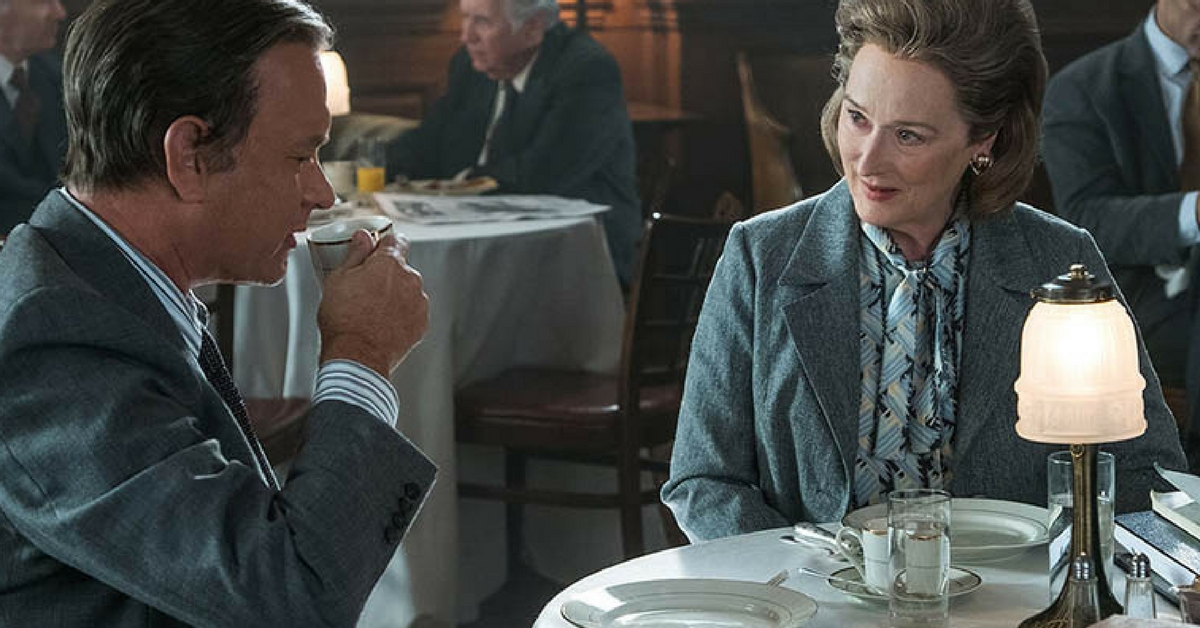 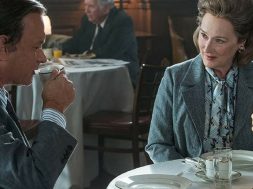 In an era of ‘fake news’ and questionable Facebook feeds, Stephen Spielberg’s political thriller The Post is already making waves in government circles, this week being banned in Lebanon and having its historical accuracy challenged.

Set in the early 1970’s, The Post takes us into the true story of journalists from The Washington Post and The New York Times who published the classified Pentagon Papers. These were the papers that detailed secret information about the involvement of the United States government in the Vietnam War. 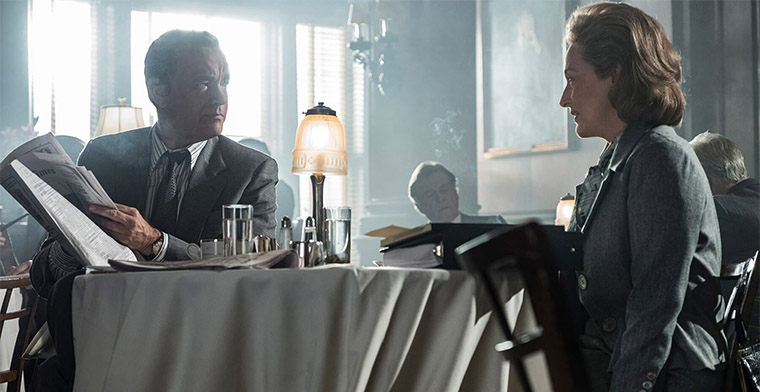 Despite the risk of financial repercussions, and severe consequences for their networks, the reporters choose to become whistle-blowers for the sake of the truth.

Starring Meryl Streep as Kay Graham (America’s first female news publisher) and Tom Hanks as Ben Bradlee, the film’s themes of censorship, and the ability of the media to ‘get to the bottom’ of government agenda, is a timely one. Modern reporters may not be restricted to the confines of a daily newspaper, but in the age of 24/7 news and ‘citizen journalism’, the ‘truth’ can fade into the background of click-bait and diluted facts. 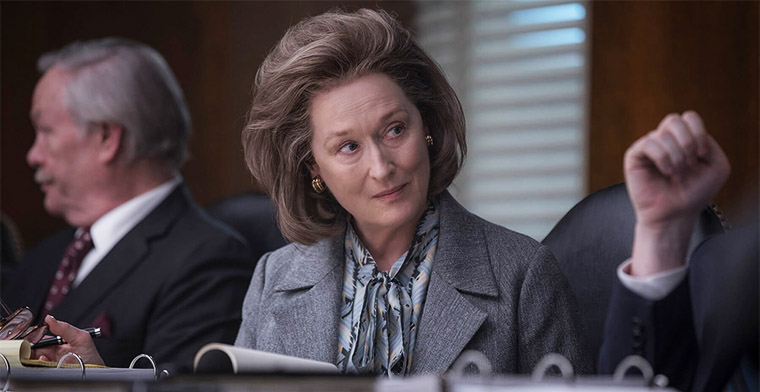 “It’s that interesting fine line where you look at politics and the news, and how they really need one another in regards to getting the information out,” he said. “But also how they’re really guarded on what they’re willing to give, or what they will allow to be brought forward.”

“[The Post] really touches on something that’s still very prominent: what can we do when it comes to trusting the government, and trusting where we’re getting our news from—also how [media outlets] are able to get that news, and how ‘true’ it is.”

The Post has been in cinemas since January 11th.

tags: Articles laura bennett movies reviews the post
0
previous The Best Books I Read in 2017 (All 30 of Them)
next Here & Now: A New Single and a New Bub for Emma Mullings
Related Posts