Social Interaction is the Key to Good Mental Health for Seniors

Social Interaction is the Key to Good Mental Health for Seniors

When an elderly person starts to become forgetful, it’s not necessarily dementia.

In fact, they might have a highly treatable mental health condition like depression or anxiety, says Professor Ian Hickie.

For elders, issues like physical health problems, the death of friends and family, and social isolation, can create a spiral of decreasing mental health. Professor Hickie said it’s important not to ignore these problems – but to address them and find solutions.

“Anxiety and depression are the biggest problems among seniors, even more than dementia,” he said.

But it’s a myth that seniors are reluctant to address their mental health, he says. 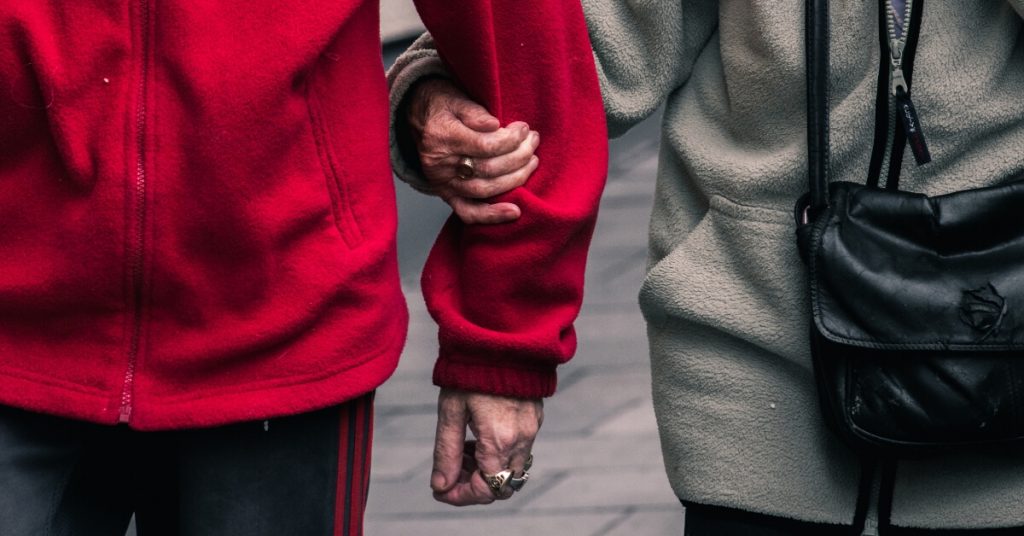 “In reality older Australians have greater mental health literacy, they’ve been through a lot, they’ve coped with a lot, but they don’t know how to get help,” he said. “Often younger relatives and doctors are unwilling to talk to them about it, they don’t want to intrude.”

Professor Hickie added that it’s a myth that getting older is intrinsically bad. This attitude leads to older people feeling like they’re a burden.

“I think we have a really unfair idea about ageing… [that] you just get older, bits don’t work, and then finally your brain doesn’t work. Society just expects people to grind to a halt and not be very useful as they age,” he said.

“But as peoples’ physical health has improved this is less and less true. Many older people lead very productive lives.” 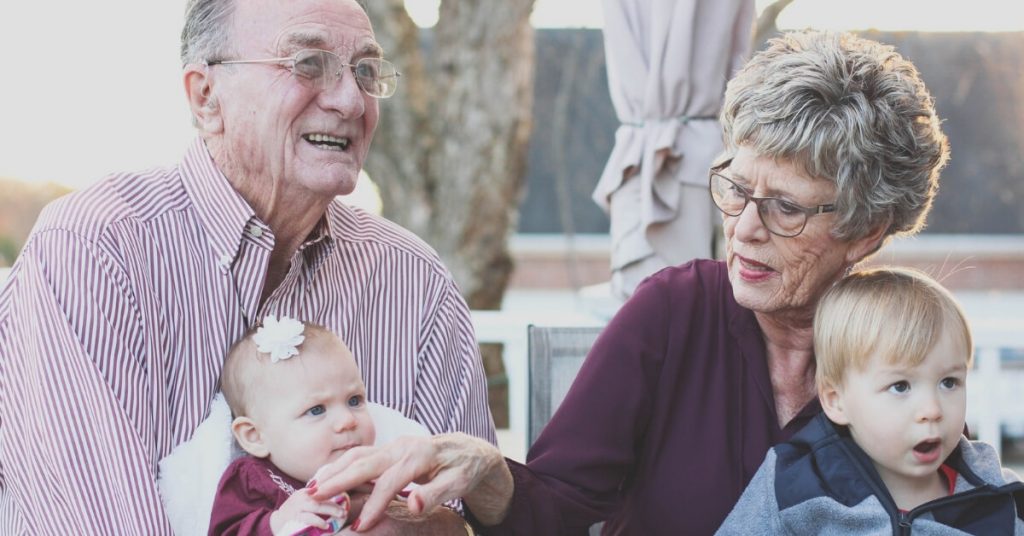 How to Stay Mentally Healthy in the Senior Years

The key to staying mentally healthy in older age is to stay connected, stay in work, keep on socialising in community groups, and maintain productive relationship with kids, grandkids and friends, Dr Hickie said.

“These things prevent depression, but there’s increasing evidence they will prevent dementia and cognitive decline,” he said. “You’ve got to keep using your brain as you age, and you’re using your brain the most in connecting with other people – with family, kids and community groups – in social interaction. That’s the most important cognitive task humans do.

“When older people are increasingly isolated in their own homes, we set up a situation that leaves them abandoned. It’s often physical health that stops people getting out, driving and socialising – and that lies behind a lot of the mental health problems.” 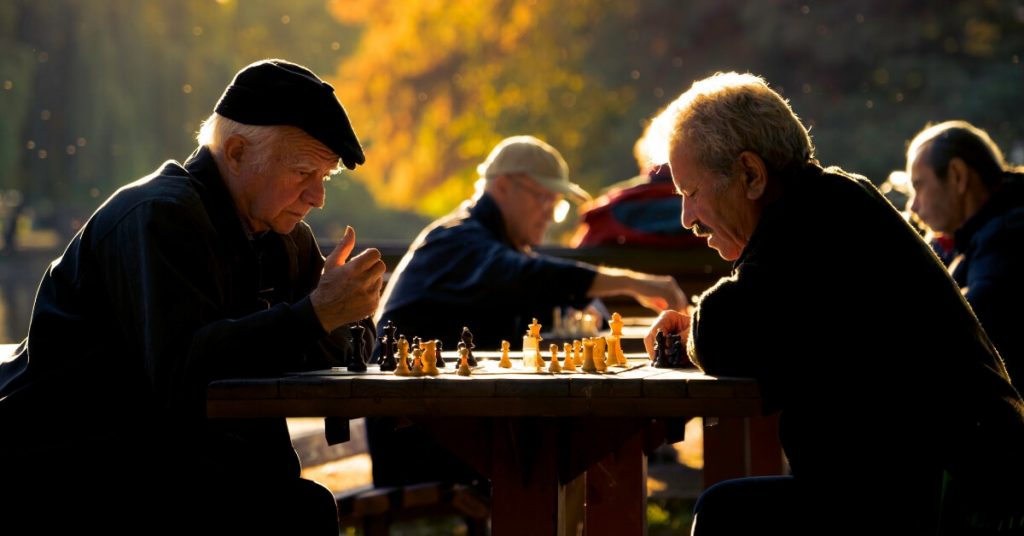 While the government’s residential care packages are helping many older Australians to stay in their own homes and stay out of nursing homes, it’s important that they don’t isolate in the process—particularly when a spouse or partner dies.

“To stay mentally healthy they need to stay connected,” he said. “Stuck in their home is the worst outcome. We’ve got to think about how do people stay active and connected.

“Most people will have a productive last phase of their life, and the issue is to make sure it’s also very enjoyable.”

tags: Articles hope 103.2 mental health seniors
0
previous What on Earth is the Enneagram?
next Do You Need an Instagram Reality Check?
Related Posts 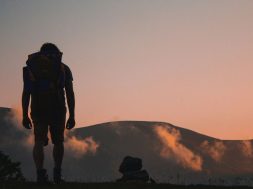