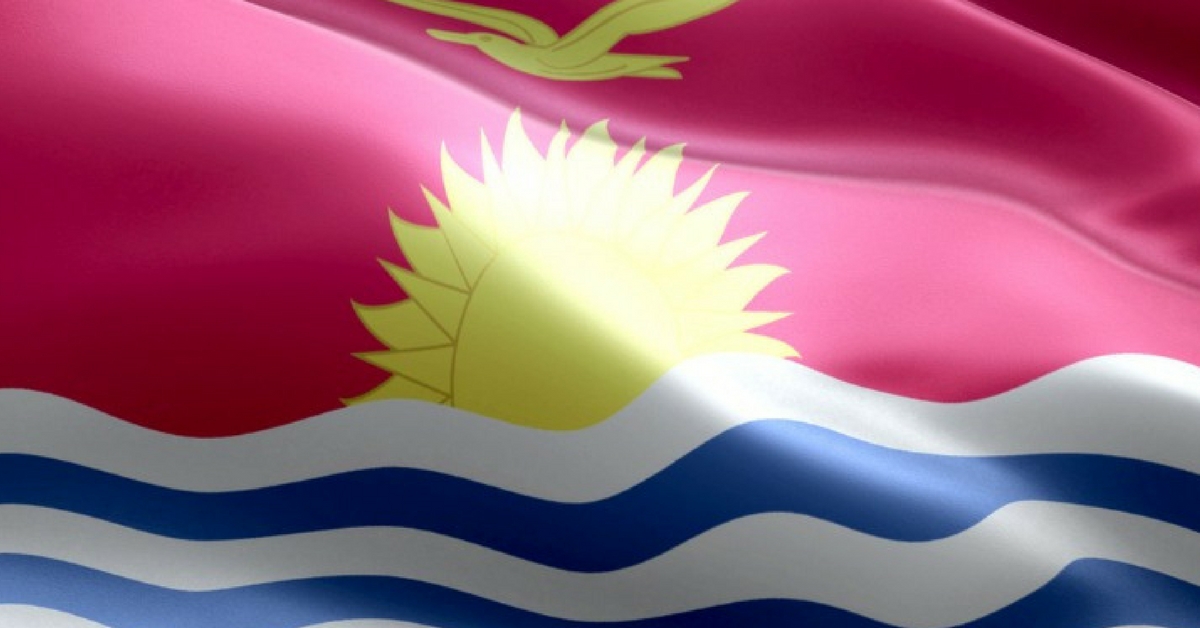 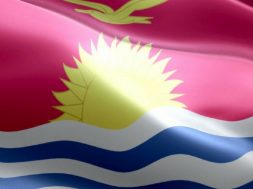 A Kiribati man living in Australia has provided one of the first accounts of a ferry tragedy in Kiribati which is believed to have taken up to 80 lives including students on their way to start the school year.

Marrisa Mooa spoke exclusively with Open House just hours after hearing from his brother, Ken, the first mate on the ferry and one of only seven people rescued so far.

Although the ferry broke up in heavy seas in mid-January, such is the isolation of the islands that make up Kiribati that it was more than ten days until the first survivors were spotted.

They had run out of rations and fresh water days before. Women and children were among the first to perish.

The ferry was believed to have had 88 passengers on board including 22 children travelling from the remote island of Nonouti to school in the capital Tarawa – a trip of more than two days.

Maria Tiimon Chi-Fang is originally from Nonouti. Several of her extended family are among the missing including her cousin, one of the students on board.

Much of Kiribati is ocean. Maria told Open House it can be a month between ferry departures from the remote islands.

She said that people are too poor to travel by plane, but send their children to school by ferry because of their belief in the importance of education.

In a heartbreaking account Mr Mooa said young men were clinging to the sides of the life boats, apparently to make room for women and children.

Marrisa’s brother, who was in charge of one of the boats, said many of them apparently slipped into the ocean during the night.

He has thanked the Australian and New Zealand governments for assisting with an air search.

Tragedies like this are a consequence of extreme poverty. One organisation that is working in Kiribati is the Catholic relief agency Caritas. Their website contains more information about how to help this and other developing nations.

Stand in the Gap this Christmas