Home Lifestyle How to Scroll Through Instagram Without Hating Yourself 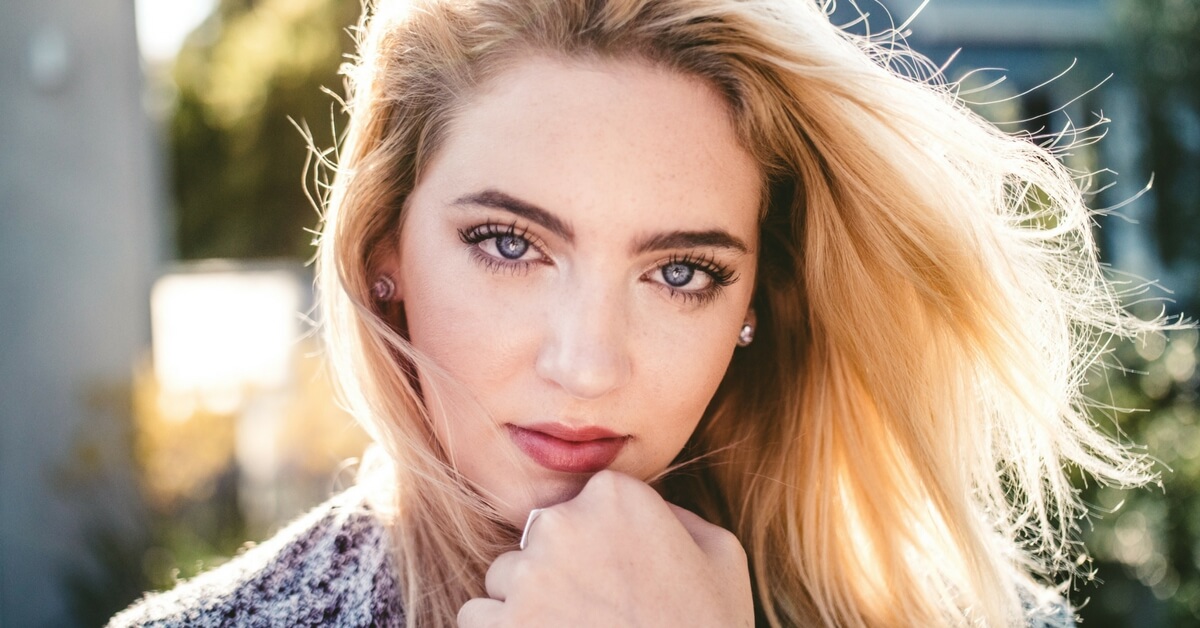 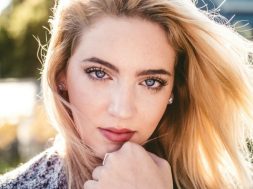 I somehow started following her through Instagram, that wonderful and terrible social media app that lets us peer into the lives of people we don’t even know. She is a lifestyle and fitness guru, one of those people who is gorgeous and seems to turn everything she touches to gold.

She has a pretty large following on social media, and it’s easy to see why. Her tiny body is perfectly toned, and her posts about the workouts she does show why that’s the case. She exercises all the time, even going to the gym after her kids are in bed. In her world, it seems, there’s no such thing as being too tired to work out.

She only eats healthy foods, or that’s all she shows, and her meal-prepped lunches look like a personal chef prepared them.

Her hair is long and blonde, perfectly wavy and always done just so.

She has a radiant white smile, her perfectly straight teeth glowing in every photo she posts.

But the longer I followed her, the more I began to realize that she was not exactly what she was posting.

First, she admitted the plastic surgery she’s had done. Her top features really aren’t hers, and neither is the wrinkle-free face that looks so beautiful. She’s had her stomach worked on, so the flat belly I’ve envied isn’t really hers, either.

And she has extensions in her beautiful hair.

Those long eyelashes? They’re fake, too.

I’m not telling you this to shame her or to say she’s wrong for any of it.

You would think that by now, a woman in her mid-thirties like me would know better than to wish for what someone else has. You would think I’d know that the grass isn’t always greener and that pictures on Instagram don’t tell the whole story.

But you would be wrong.

The things I forget

Nearly every day, I fall into the trap of believing I need what someone else has or that I should be what someone else is. But I forget that I don’t really know who they are or what they have. All I know is what I see, and what I see has very often been doctored.

We all doctor what we show the world, don’t we? We smile when we’re sad. We pretend to have money when we don’t. We say we’re fine when we’re not. We want the picture the world sees of us to be flawless and beautiful, so we go to great lengths to hide and change who we really are.

Because at our core, we don’t like who we really are. We are insecure in our true selves. And we believe the real us just isn’t enough.

So we make it up and fake it up and pretend to be someone we’re not. And we’re all going around wanting to be the fake versions of real people who think they have to hide their flaws to be loved.

We all have flaws. But we don’t have to fake it to be loved.

Wear the makeup if it makes you feel better. Extend your eyelashes and whiten your teeth. But don’t do it because you hate the real you that you are. Don’t feel that you have to be anyone other than yourself.

And when you find yourself envying someone like I did, look beyond their beautiful smile. Look further than the picture-perfect posts. Remind yourself that what you see is not all there is.

Article supplied with thanks to Jennie Scott.

About the Author: Jennie is married with two children who shares lessons from her own unexpected journeys and encouragement you might need for yours.