Home Christian Teaching Saved, With Scars – That Jesus Can Heal 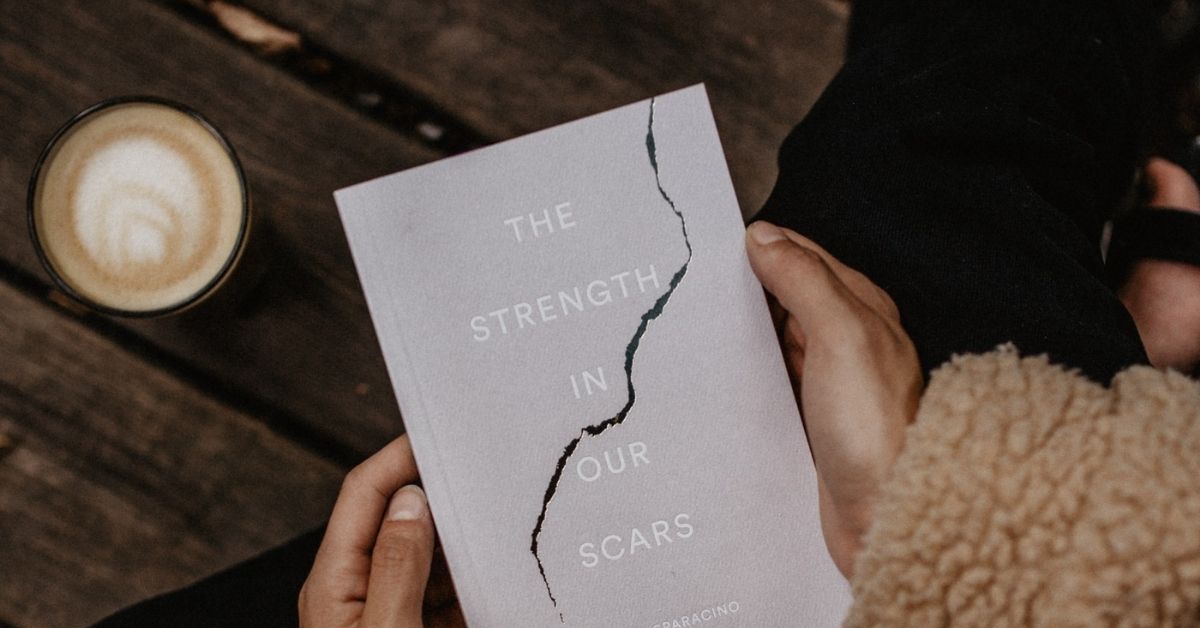 Saved, With Scars – That Jesus Can Heal 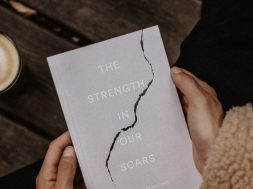 Saved, With Scars – That Jesus Can Heal

Every scar has a story….I’ve got a heap of them, one from having my appendix out, three from my gall bladder surgery, one from a swing set, another from a can of dog food, one from a kitchen sink, and a ton of stretch marks from having 4 kids! Not exactly model material I can tell you!

Some of them came as total accidents, some from stupidity, some were inflicted on me, others were welcomed and necessary for healing.

Funny, how we feel like we should hide them isn’t it?

Then there are the really deep scars, those ones that no-one can see physically, the scars on the inside, those scars have stories too. Stories of love lost, trust betrayed, hearts broken and dreams shattered.

How do you see your scars? Repulsive? Shameful? Embarrassing? Are you afraid that like a leper you would be rejected and cast out if people saw them?

Jesus isn’t afraid to touch our scars… He is able to heal them…and He is willing!

40 A man with leprosy came and knelt in front of Jesus, begging to be healed. “If you are willing, You can heal me and make me clean,” he said. 41 Moved with compassion,[a] Jesus reached out and touched him. “I am willing,” He said. “Be healed!” 42 Instantly the leprosy disappeared, and the man was healed.” Mark 1:40-42

But Jesus loved him so much that he didn’t just heal his superficial scars, no, He knew that this man had deeper scars than that. When the leper asked Jesus to heal him he didn’t say “Can you heal me?” he said “Are you willing to heal me?”

It was not a question of whether he thought Jesus was capable, but whether he was willing to “go there” To see the damage, to touch it and to heal it.

How many of us are willing to “go there” with other people’s scars?

As far as Jesus, He didn’t just look at the superficial leporous scars, but what they represented, the man’s most vulnerable places, and his deepest pains.

Jesus knew, that not only did his leprosy need healing, but also the deeper scars that no one could see. His rejection issues from being an outcast, sense of feeling lonely, isolated and unloved, the loss of relationships, the pain of dealing with his condition on his own, the stigma of his condition and what was perceived by others as his sinful condition. The scar of a lost identity – no longer having a place in society …and the list goes on. Jesus saw his scars and his pain…all of it, nothing was hidden.

Two things took place in order for his healing to happen. Firstly the man had to be brave enough to trust Jesus by showing him the scars, but he also had to allow him to touch them, and to bring full healing.

The bible tells us that after the healing, Jesus told the man to show himself to the priest that he was healed, but not to tell anyone who had healed him. But of course the leper in his excitement couldn’t keep his mouth shut and with gratitude ran round telling everyone Jesus, the man who had compassion on him and who was able heal his condition. As a result, Jesus was so inundated with people needing healing that he couldn’t even enter local towns, and people would go looking out for Him.

So all because of one brave man, who was vulnerable enough to allow his scars to be seen, touched and healed, AND courageous enough to tell others about it …meant that thousands of others were able to find healing too.

What about you? Will you choose to let your scars be seen?

Will you let Jesus touch them and turn them into something beautiful?

Are you willing to use your scars to tell powerful stories to help others to heal?

“All things work together for the good of those who love him and who are called according to His good purpose”. –Romans 8:28

You know, maybe our scars are not really scars at all. Maybe we should look at them as a treasure trove of precious jewels …reminders of our redemption …that we lived to heal and tell the tale, and helped others to do the same.

Article supplied with thanks to Brave Enough Media.

About the Author: Danni is a TV and radio presenter and the Founder and CEO of Brave Enough. It is her passion to encourage people to be brave enough to heal and find hope and freedom in the love of Jesus.