Home Faith Are You Running to False Places of Safety? 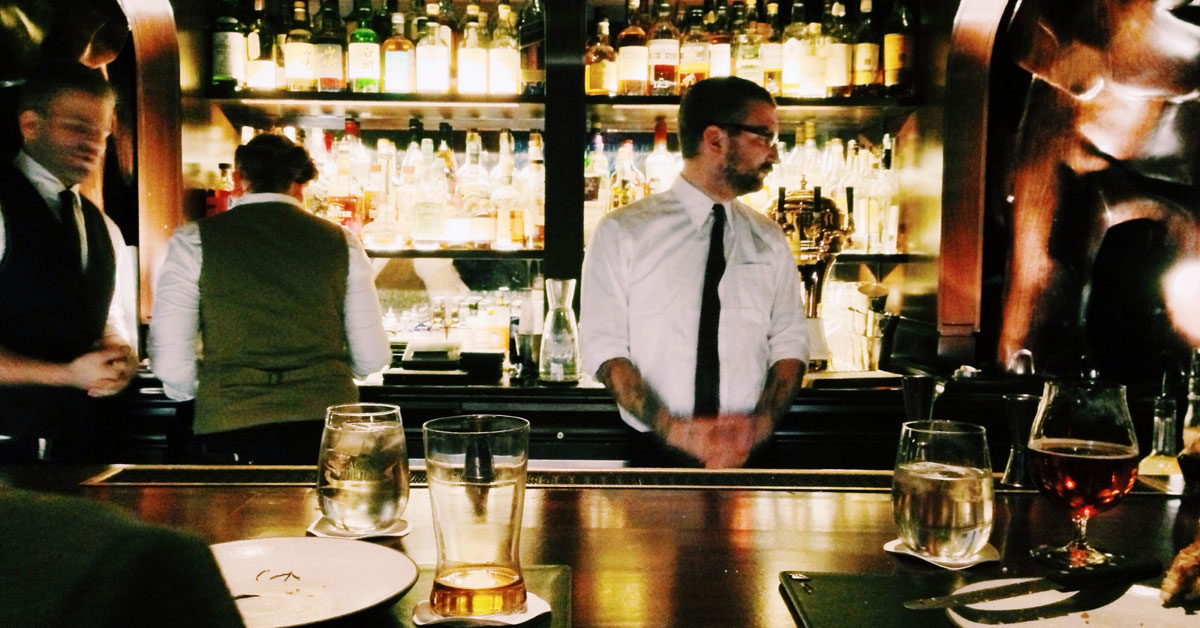 Are You Running to False Places of Safety? 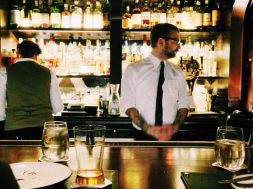 Are You Running to False Places of Safety?

Well, our new puppy Rupert Reginald McScruffy is proving popular with the public. People stop me in the street to pat him. Facebook friends love his videos. At this rate he’ll be finding himself an agent, getting promo shots done, and forgetting to return my calls. Yes, he’s gorgeous. But he does have his foibles. And one of them can teach us something important. When we run to false places of safety we only rob ourselves of God’s best for us.

There are so many things to love about our puppy, Rupert: his silky black fur and his apricot paws and the white stripe that runs down his chest. The way he greets us each morning, wriggling with excitement, and leaps like a lamb when we feed him. The way he chews on leaves, tugs at our laces, runs off with our socks, unravels toilet rolls. One of his most adorable acts is taking his collar in his mouth and walking himself round the room.

So far we’ve faced only one major battle with our bundle of canine cuteness: going out for walks. Taking Rupert to the park has meant pulling him out the door and dragging him up the footpath. We’ve got the whole world to show him but he’s been too afraid to see it.

I did get Rupert to the park a couple of weeks ago. As a reward, I let him off his leash. (I know—naive.) He gave me a mischievous look, took his collar in his mouth, then sprinted round the corner and down the road. By the time I caught up he’d made it all the way home—back to his place of safety.

It reminds me of the time I got talking to a man sitting next to me on a plane. As we started taxiing down the runway he apologised to me.

“I’m going to get drunk on this flight,” he said.

“It sounds like you don’t want to,” I replied.

He did as he said, ordering four bottles of red from the attendants. And the saddest part was watching his wife greet him enthusiastically on landing, then smelling his breath, then pushing him away. Drink had become his place of safety, but it wasn’t a safe place at all.

When Jesus came all those years ago one of the first things he said was, “Repent, the kingdom of God is here!” ‘Repent’ just means to turn around, to change direction. Don’t run back to the safe places, he says; don’t be ruled by your fears or addictions. You can be ruled by God himself, who will lead you to new places of life and freedom.

Things may be progressing with Rupert. I took him back to the park yesterday and let him off his leash. He didn’t run home this time, but followed me into a wide open field. And there he ran and barked and wriggled with excitement.

Why Languishing Is the New Buzzword