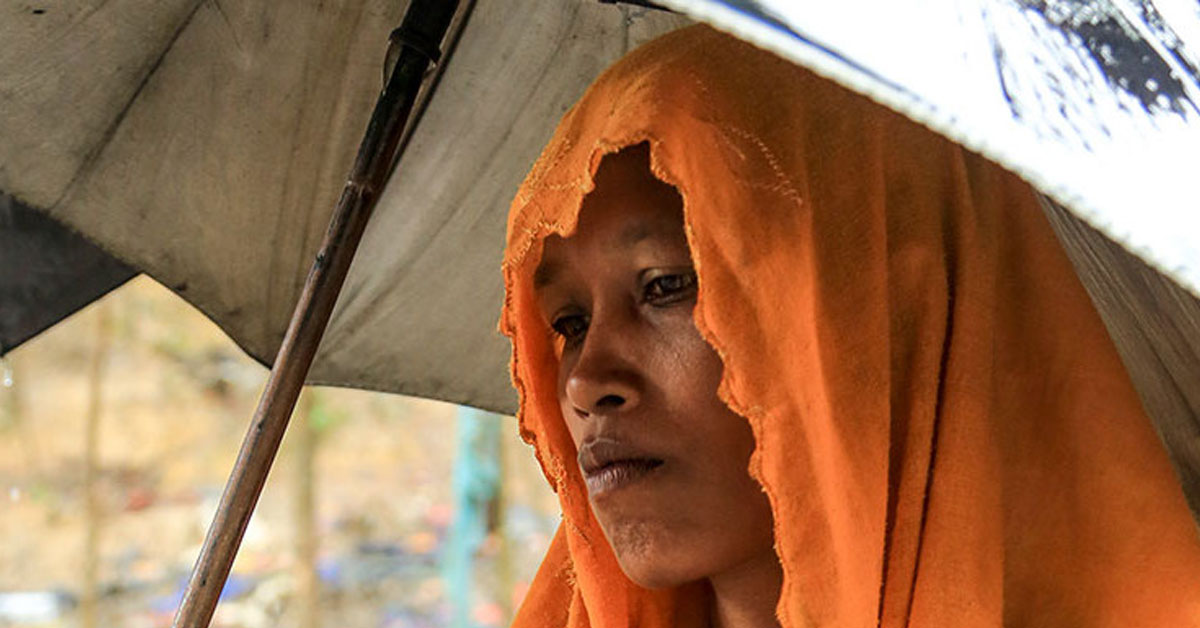 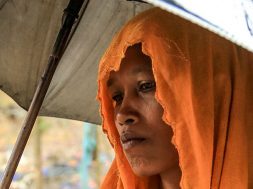 Should You Borrow to Buy a Car?

In the Push For Artificial Intelligence in the Form of an Robotic ‘Superhuman’ Race, Christians Must Speak Up, Says John Lennox

Let Yourself Be Loved

What Your Friend Really Needs When Their Going Through a Divorce

Sometimes You Must Tell Your Heart to Beat Again

World Vision’s Tim Costello has visited many of the world’s most critical humanitarian disasters.

Yet even he was unprepared for the refugee camps hastily constructed in Bangladesh for the Rohingya people fleeing from the continuing conflict in Myanmar.

Just days after returning from Bangladesh Rev Costello told Open House that it was like “walking through the gates of hell” and that it was “the worst human suffering that I have personally witnessed”.

In September the UN Human Rights Commission classified the Rohingya crisis a level 3 emergency — fast, growing and extremely urgent. Some 600,000 people have been driven our of their homes in the Rakhine State in western Myanmar, apparently by state-sponsored violence.

Donate to Provide Assistance to the Refugee Crisis

World Vision is providing immediate and critical assistance to the Rohingya refugees and has launched an urgent appeal for assistance. Donations can be made here.

What is being likened to ethnic cleansing, the Muslim Rohingyans have become “stateless, homeless and hopeless,” Tim Costello said.

Mr Costello said that the regional political situation was “incredibly complex”, making the prospect of a lasting solution extremely difficult.

“In the midst of this these people have become invisible. I was [however] so pleased to be able to say to many of them through a translator that World Vision, it’s Christian, believes that God knows your name. He loves you. We are here,” Mr Costello said.

Should You Borrow to Buy a Car?

In the Push For Artificial Intelligence in the Form of an Robotic ‘Superhuman’ Race, Christians Must Speak Up, Says John Lennox

Let Yourself Be Loved