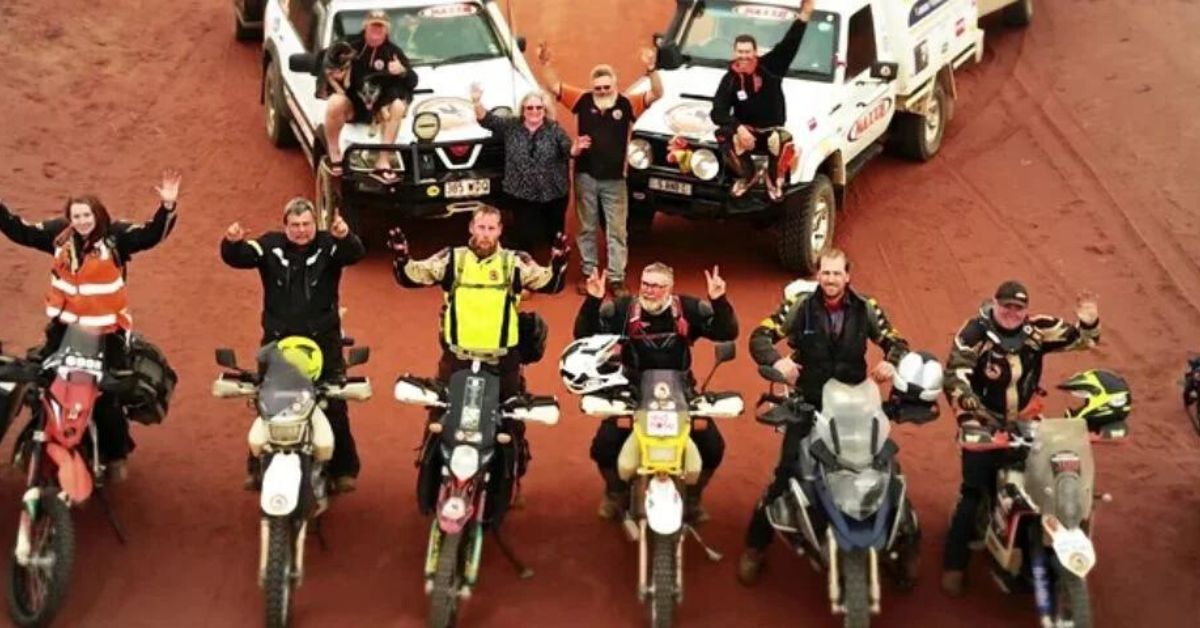 Riding Across the Australian Outback to Help Sick Kids 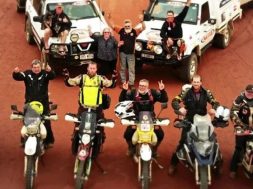 Riding Across the Australian Outback to Help Sick Kids

Quitting your job and riding a motorbike 7200km across the Australian outback isn’t a challenge everyone is willing to take on.

But for Carl Howard – along with 12 other riders – he did just that as part of The Great Australian Ride earlier this year, choosing to ride in support of The Children’s Hospital Foundation, in Queensland.

“We started at Byron Bay and it rained for about halfway across the country but we had lots of adventures along the way… we took off on July 31 and got to Steep Point three and a half weeks later,” Mr Howard said.

“It was my first time doing The Great Australian Ride, I had never heard of it before,” Mr Howard said.

He said that within a week of meeting the man in charge of the ride he was signed up and kitted with a bike for the outback.

“Within a week I was registered, paid for it and finished up work and then planned a charity event. It was pretty incredible and it happened so quickly,” he said.

A Chance to Travel the Outback

Moving to Australia from Ireland 25 years ago, Mr Howard had two ambitions – to join bands recording albums and to travel the outback.

“When I saw footage of the previous trips, they are sitting outside bars with locals and riding bikes in the middle of nowhere and I was like ‘I got to do this’,” he said.

When he signed up for the Great Australian Ride, he researched previous riders and their charities and finally decided on The Children’s Hospital Foundation.

All funds from the community to the Children’s Hospital Foundation go towards research for faster diagnosis and treatment for potential life-threatening illnesses and injuries.

“They fund research, they buy machines, they look after kids who have had brain injuries, cancer or leukaemia and they help parents through these problems and I thought ‘that’s the perfect place to send some money knowing it’s going to good causes’,” Mr Howard said.

He also explained that when he was a child he was hit by a car while riding his BMX bike and was in a coma for a few days.

“I saw how it affected my parents, they were stressed about that for a long time and panicked every time I was on the bike after that. You see the care [the kids and parents] are given and it makes sense to do this.”

To raise the funds, Mr Howard and a local pub put on a fun charity event.

“We raised $9650 and that was all brought together by about 100 people in a pub on one night… it was a great event and a great success,” he said.

tags: Articles events fundraising hope 103.2
0
previous Domestic Violence: The Church Can’t be Absent From Addressing the Issue
next Word of the Year: Gaslighting (Or Is it Really?)
Related Posts