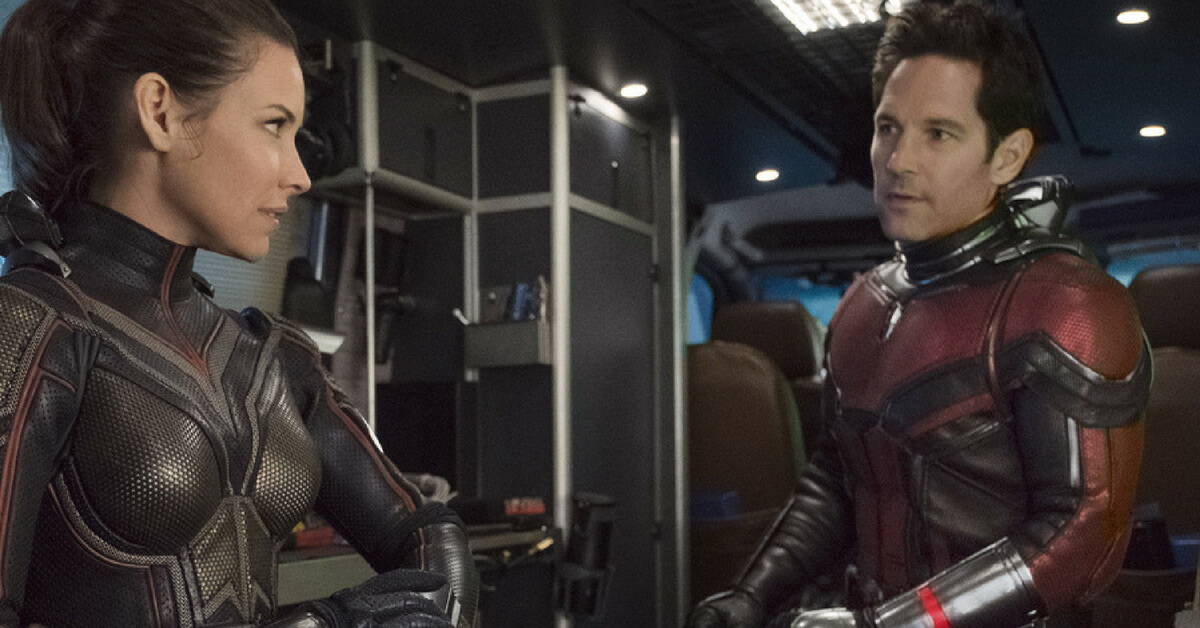 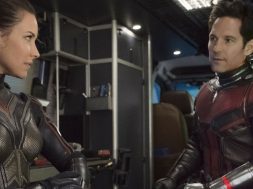 If Avengers: Infinity War had you gasping for air and longing for the comical days of Arnie as Mr Freeze, Ant-Man and the Wasp is the superhero flick for you.

Dealing with the consequences of his choice to fight with Captain America in Civil War, Scott Lang (Paul Rudd) is nearing the end of 2 years house arrest, and attempting a ‘more reasonable’ career choice, developing his own security company. Three days out from release though, old mates Hope van Dyne and Hank Pym reach out asking Scott to don the suit once more in a life-and-death mission to rescue Hope’s Mum from the Quantum Realm.

Of course, there’s got to be a baddie to try and thwart that plan though, who comes in the form of Ghost (Hannah John-Kamen). A young woman with a phasing issue who’s really less of a villain and more an ‘opponent’, looking for the same fancy Quantum gadget Scott and co. are after for her own purposes.

With Paul Rudd at the helm, Ant-Man and the Wasp give us a relatable superhero who’s just trying to do right by his family and show the need for any hero to look after their team. Scott’s daughter has his back, and their relationship is his priority. Even with the Wasp coming on board as a sidekick, it’s always about the team and how each of their decisions is going to affect the other.

Fun for families with plenty of laughs and just enough action, Ant-Man and the Wasp is a low-stress option for those who want the thrill of Marvel without a lot of the angst. Anyone could put Ant-Man on the mantelpiece and be ok with him as an inspiration.

Oh and if you haven’t seen Avengers: Infinity War, make sure you dash when the credits roll if you don’t want a spoiler.

Ant-Man and the Wasp is in cinemas now.