Home Lifestyle Do You Repeat the Same Mistakes as Others? 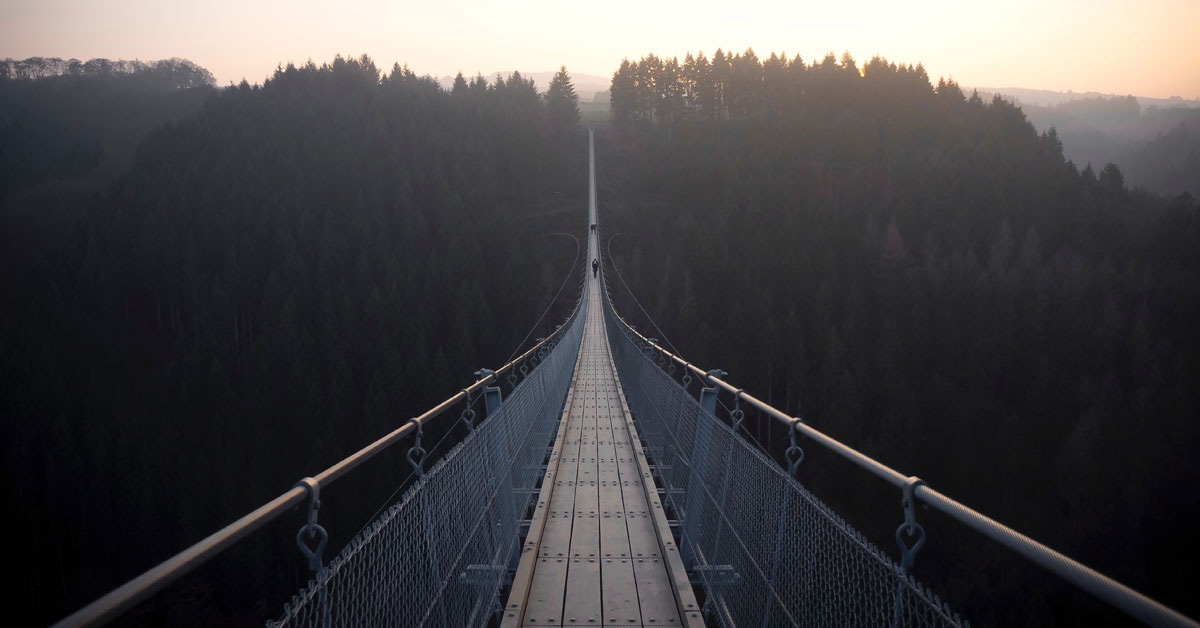 Do You Repeat the Same Mistakes as Others? 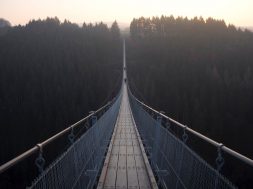 Do You Repeat the Same Mistakes as Others?

By: Alex Cook | Wealth with Purpose

There is a saying that goes like this: “Mistakes are meant for learning, not for repeating.”

Probably most of us, if not all, have experienced repeating the same mistakes of others. But is it really necessary for us to repeat others’ mistakes for us to learn our lesson? Can we not learn from their wrong decisions and spare ourselves from going through the guaranteed pain and the consequences of those mistakes?

For us to further understand this, it would be best to look at a story in Daniel 5. Here we see a certain King Belshazzar who held a grand party for 1,000 of his peers. Wanting to show off and drink wine with his guests, he ordered that the sacred gold and silver cups that his predecessor, Nebuchadnezzar, had taken from the Temple of God in Jerusalem, be brought out so they can use it. They even worshipped idols while drinking. King Belshazzar knew that it was not a wise and good idea to use the cups for such selfish purpose and boasting. He was also very much aware of what will happen if he continued his bragging and idolatry.

How did he know? He knew, because his predecessor, King Nebuchadnezzar already committed that mistake and suffered grave consequences. Nebuchadnezzar wanted the praise of men, and he boasted of his own righteousness, greatness, and power. He did not acknowledge God’s sovereignty and he even turned a deaf ear to God’s warnings. As a result, the Lord humbled him. King Nebuchadnezzar lost his kingship and he even became a madman.

King Belshazzar had been warned of his fate through Nebuchadnezzar’s story. But he did not take heed of all the warnings.

“You are his successor, O Belshazzar, and you knew all this, yet you have not humbled yourself. For you have proudly defied the Lord of heaven…and have not honored the God who gives you the breath of life and controls your destiny!” – Daniel [5:22]-23

Take note of the words “…you knew all this….” He knew all of it. There was no excuse of not being informed. But despite being fully aware of what happened to Nebuchadnezzar, King Belshazzar did not treat the lessons and the warnings seriously. In the end, he suffered an even greater consequence than that of Nebuchadnezzar‘s – death.

So what can we learn from this sad story? King Belshazzar made light of the Lord’s warnings. He consciously decided to disobey God.

Novelist Paulo Coelho writes, ”When you repeat a mistake, it is not a mistake anymore: it is a decision.” True enough, King Belshazzar willfully repeated Nebuchadnezzar’s mistake without any fear or regret. It was no longer an unconscious mistake, it was his choice.

He chose to satisfy his sinful nature instead of obeying the Lord’s commands and living righteously. And as we know, sin leads to death. (Romans [6:23]) We may not suffer physical death as an immediate result of our disobedience and hard-headedness like what happened to Belshazzar, but our stubbornness to the Lord’s voice may lead to calloused hearts and spiritual death.

As Christians, it is important that we take heed of the Lord’s warnings. There are times the Lord uses the mistakes of the people around us to teach us how we ought to live. He shows us that we don’t have to suffer the consequences of sin before we can walk in the right path. If you come to think of it, Jesus was one hundred percent human, yet he did not commit or repeat the mistakes of the people around him just so he can learn. He learned all the ways of the Father because he walked closely with Him each day. May we all learn to watch out for God’s road signs that we may know which way to go.

“The revelation of God is whole and pulls our lives together. The signposts of God are clear and point out the right road. The life-maps of God are right, showing the way to joy. The directions of God are plain and easy on the eyes.” – Psalm 19:7-8, TMSG

Article supplied with thanks to Wealth with Purpose.

tags: alex cook Articles finances lifestyle wealth with purpose
0
previous iPhone X: The New Temptation
next It's My Birthday and I'll Cry If I Want To
Related Posts