A vote this year is now unlikely on controversial changes to the Sex Discrimination Act that would remove the ability of faith-based schools to expel LGBTI students.

Christian Schools Australia, other faith based school groups, and legal experts, have warned the changes as originally proposed by the Greens and the ALP would have a much broader impact.

They say the proposed amendments could profoundly impede religious freedom by limiting the right of schools and churches from teaching some tenets of their faith.

The Sex Discrimination Act contains provisions that exempt faith-based schools from discrimination actions relating to, among other things,  sexuality and marital status.

This long-standing provision became an issue during the Wentworth by-election when a section of the yet-to-be-released report of the Ruddock Religious Freedom Inquiry was leaked.

Critics of the existing provision said it allowed faith-based schools to expel students merely on the basis of same-sex attraction.

Christian school leaders have repeatedly said they do not expel students on the basis of their sexuality, they don’t want to do so and have not sought that right.

All major parties nevertheless committed during the by-election to protect LGBTI students, while the Greens committed to go further. They want to also remove the exemption that allows faith-based schools to choose staff who adhere to the relevant faith.

A vote on the ALP’s Sex Discrimination Amendment (Removing Discrimination Against Students) Bill 2018 was delayed on Monday with some cross bench senators voting with the Government, arguing for more time to consider the implications of the changes. 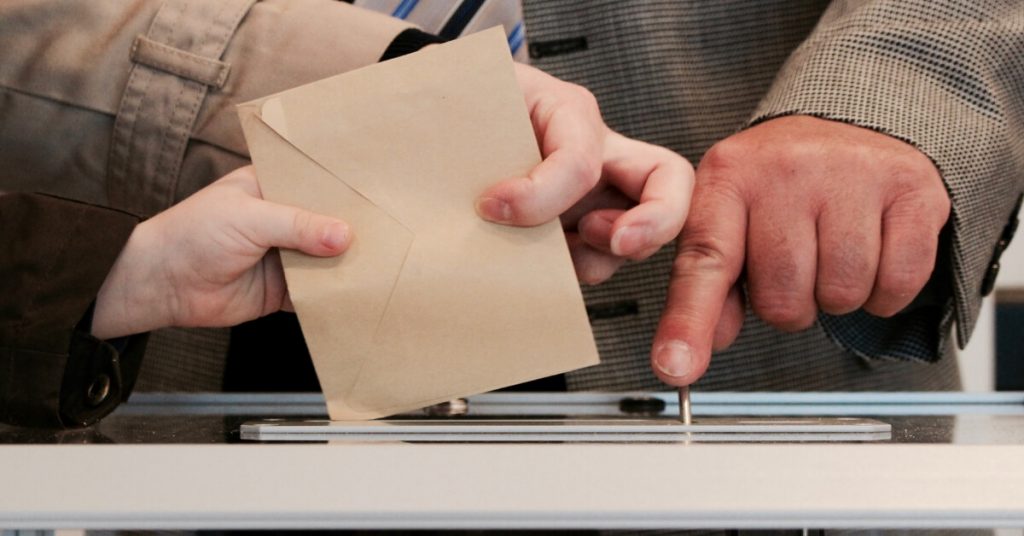 The Government is proposing further amendments that would confirm the right of faith-based schools to teach the tenets of their faith, including matters relating to sexuality, while not being able to discriminate against students on the basis of their sexuality.

On Wednesday, the Senate agreed to give all Government Business precedence in the days before the parliament rises for the year. While this has been a dynamic situation it now appears more likely than not that the Parliament will rise before the amendments can be debated or voted on.

At issue is the balance between the right of students and teachers not to face discrimination because of their sexuality, while allowing religious organisations the right to teach the tenets of their faith about matters such as about sexuality, relationships and marriage.

Prime Minister Scott Morrison has today announced that he is seeking a consensus approach from the Parliament on this issue.

“These should be uncontentious principles; the removal of discrimination and the upholding of religious freedom,” Mr Morrison told a press conference.

The offer was rejected by the Labor Party whose leader Bill Shorten accused the PM of “weaponising” the issue of LGBTI students.

The PM said that if a consensus approach could not be achieved he would offer a conscience vote (where members and senators are not bound by a party position). Bill Shorten has said there will be no conscience vote on the Labor benches.

The to-ing and fro-ing on this issue is symptomatic of the high stakes in a Parliament where the Government does not have absolute control of the numbers.

While the Coalition’s position has been more consistently towards balancing the right to teach religious values while guarding against individual discrimination, its concern this week has also been highly geared to the numbers. The Government does not want to lose a vote in either House. A conscience vote would soften the blow of any defeat on the floor.

Some on the ALP side will indeed feel under a great deal of pressure to vote against any amendment that upholds religious teaching rights, such as the amendments being circulated by the Government, and this may be one reason Labor will not allow a conscience vote. 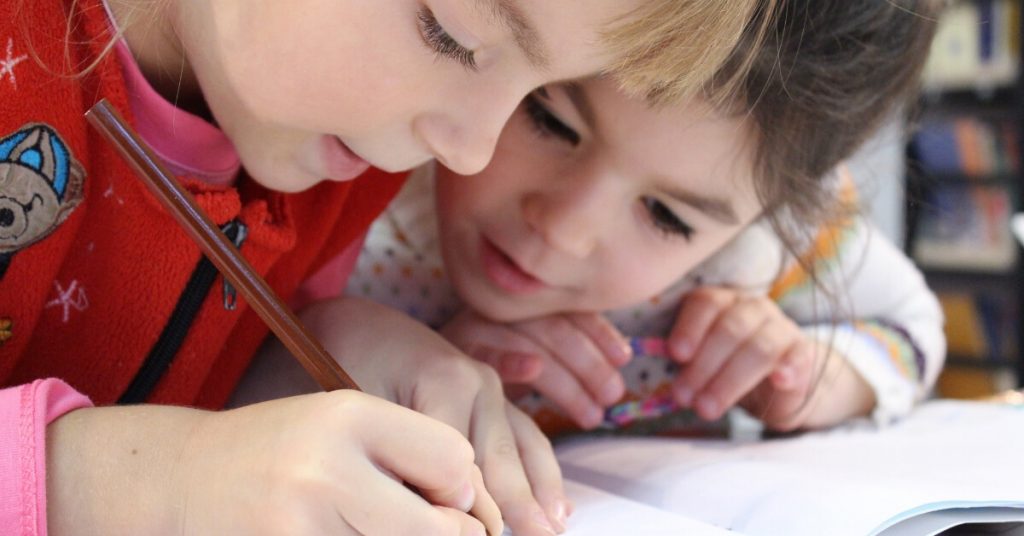 But this is the season of high politics, simple messages, passionate exchanges and quick wins. Labor wants to paint the Government of not protecting LGBTI students from discrimination. The Government says they are prepared to do so but want to also reaffirm religious teaching rights. Caught in the middle? The needs of all students to a safe environment, schools that want nothing better, as many Christian school Principals have told me, to be able to holistically care for the spiritual, emotional and educational needs of their students, and parents who want to affirm the beliefs of their church and home in their choice of school.

Together with renewed tensions around the funding issue Labor will need to work hard to rebuild trust among Christian school leaders and parents, thousands of whom have spent the week directly contacting their MPs and Senators out of concern for the wider implications of the Labor and Green amendments.

As for the Government, its failure to release the report of the Ruddock inquiry set the precondition for this week’s unseemly stand off. In the absence of any adequate explanation one can only imagine this to be one of the consequences of the distraction with the Liberal party’s over leadership. Both perhaps are a symptom of the widening divisions between moderates and conservatives.

There should be no reason that the major parties can’t find a way to protect LGBTI students from discrimination while also upholding religious rights. One answer, and one which may well emerge from this mess, is to re frame the law so that religious observance rights are positively affirmed rather than the current backwards-facing, exemptions-based discrimination approach.

No reason other, perhaps, than the lack of a clear vision for how a respectful civil society should balance such matters, and leadership towards getting there.

About the Author: Stephen O’Doherty is a broadcaster, journalist, former member of parliament, and the Host of Open House – a weekly three-hour live talkback radio show exploring life, faith and hope from a Christian perspective.