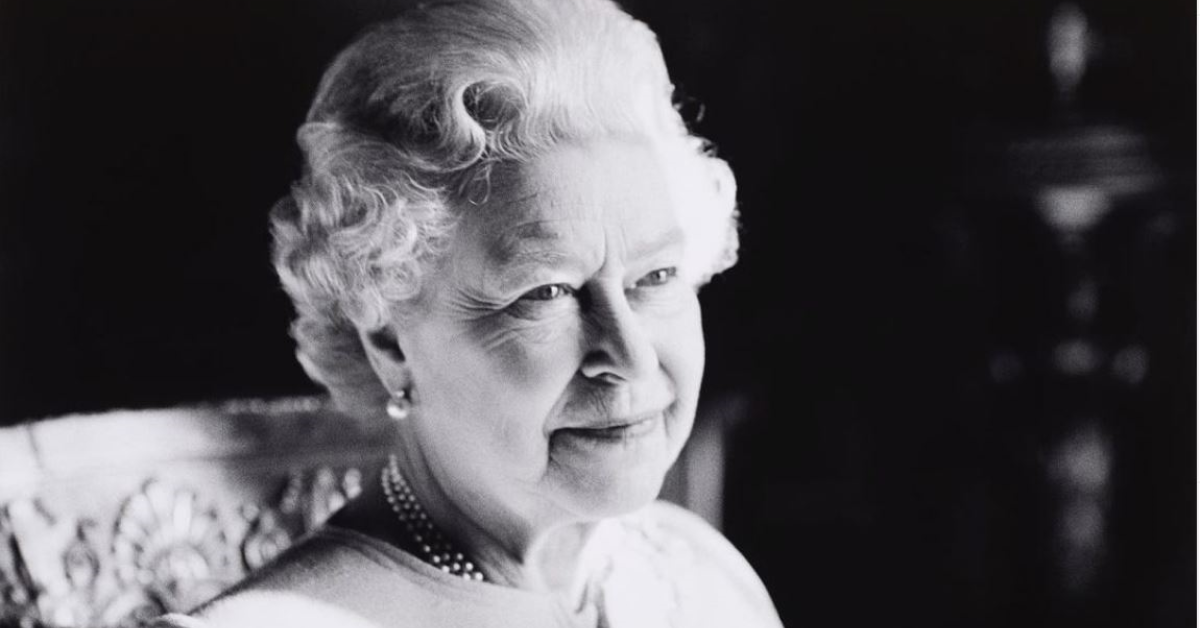 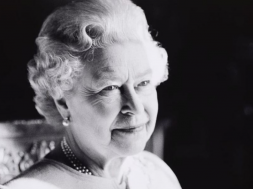 Queen Elizabeth II, the beloved British Monarch who for more than seven decades served the people of the United Kingdom, its Realms, and the Commonwealth, has died aged 96.

The Queen passed away at Balmoral Castle, in the Scottish Highlands, it was announced at 6.30pm London time (3.30am AEST),  sparking scenes of mourning throughout the world.

Buckingham Palace said: “The Queen died peacefully at Balmoral this afternoon. The King and The Queen Consort will remain at Balmoral this evening and will return to London tomorrow,” referring to the new King Charles III, who automatically became sovereign upon the Queen’s death.

Tributes have poured in from world leaders, and flowers have flooded the gates outside her British residences, including Buckingham Palace and Windsor Castle. 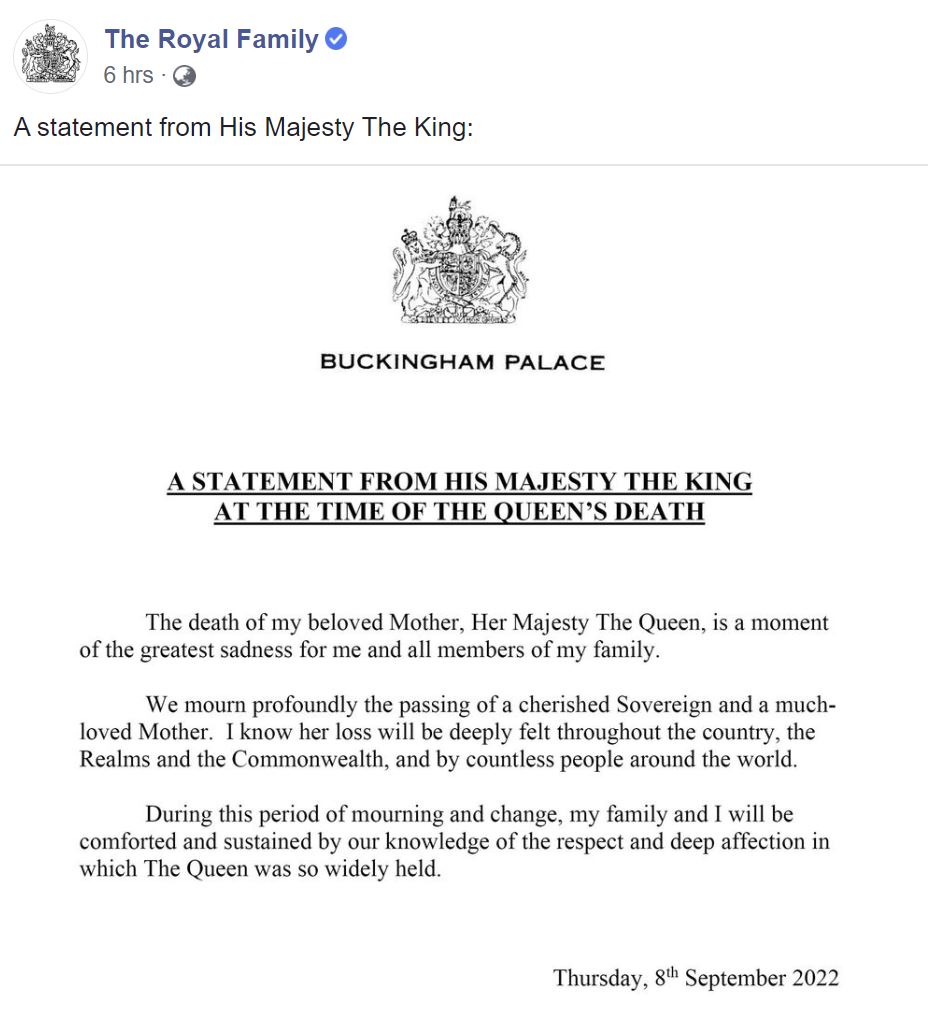 Queen Elizabeth II leaves behind a legacy of courage, hope and stoic leadership that will continue to inspire people across the globe.

The Monarch will also be remembered for her commitment to her faith in Christianity, which she proudly spoke of each year in her annual Christmas message.

“Billions of people now follow Christ’s teaching and find in him the guiding light for their lives,” Her Majesty said in her 2016 Christmas broadcast.

“I am one of them because Christ’s example helps me see the value of doing small things with great love.” 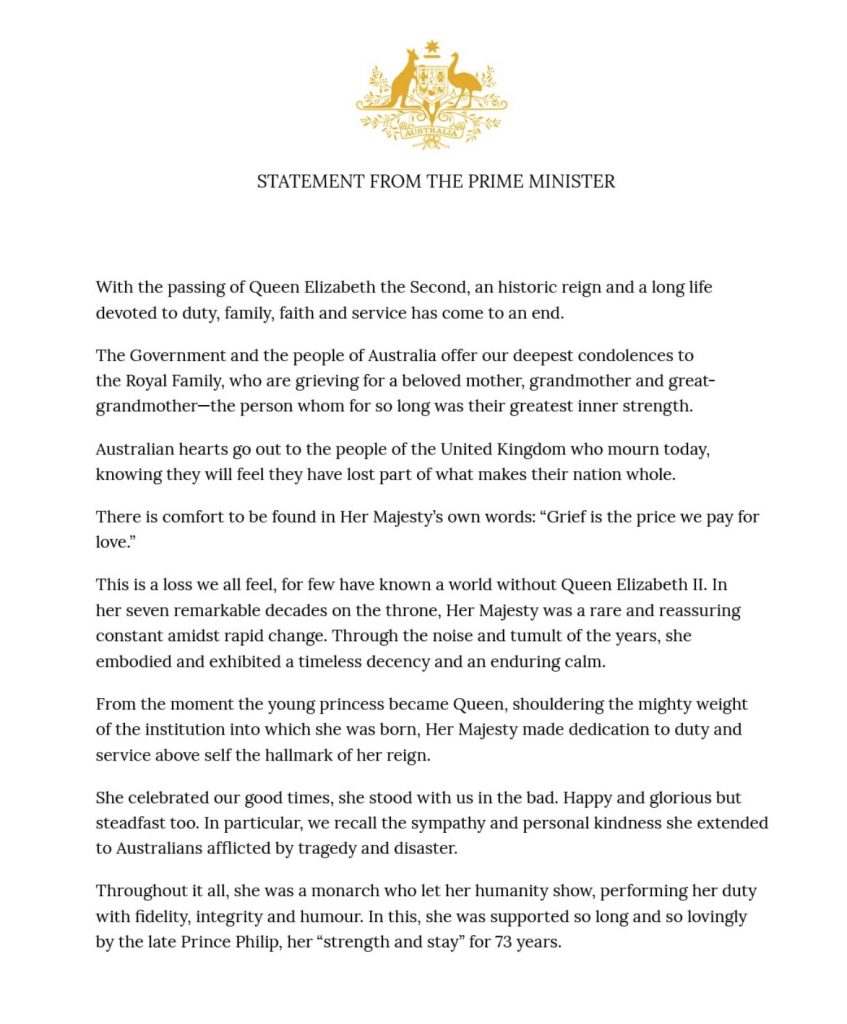 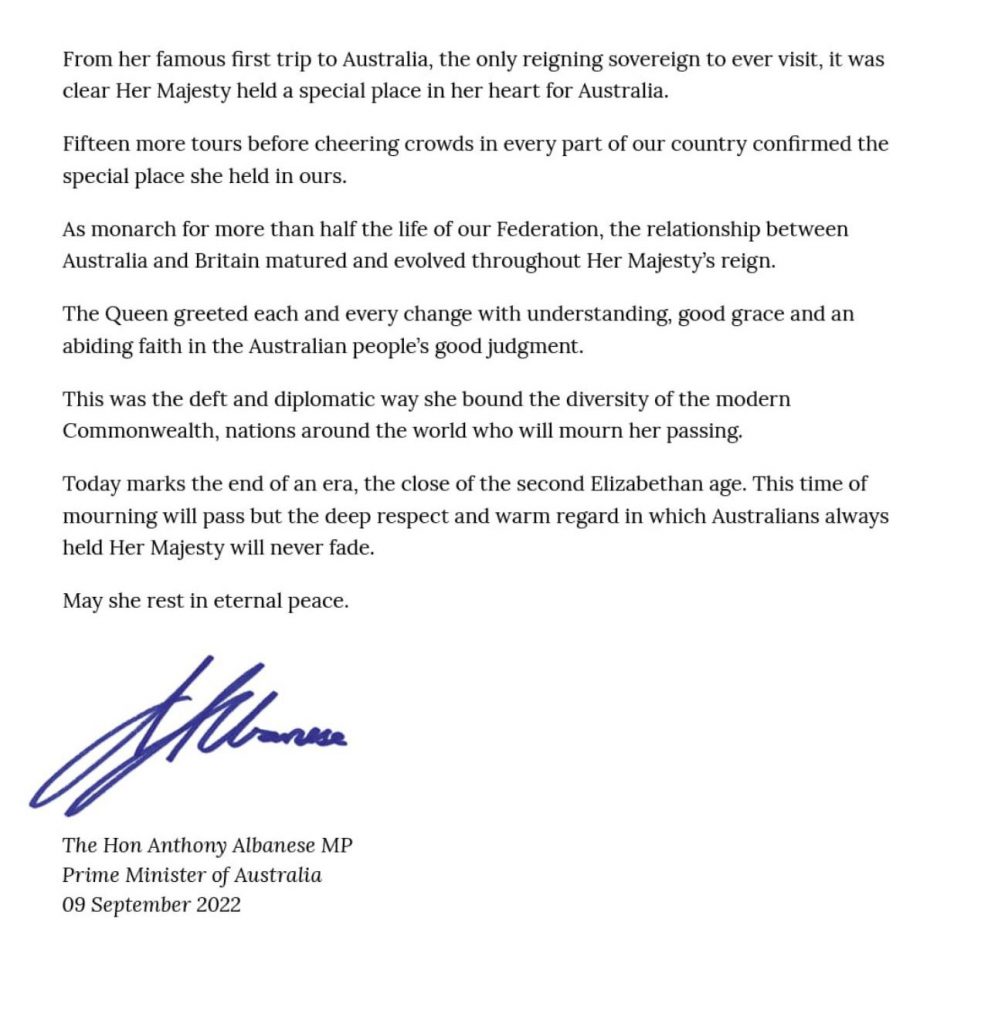 Indeed, love – for her family, for the British people – was the thread of Queen Elizabeth’s storied and celebrated life.

Born on April 21, 1926 to the Duke and Duchess of York (later King George VI and Queen Elizabeth The Queen Mother), Princess Elizabeth Alexandra Mary Windsor had little prospect of ever becoming Queen, given her father was second in line to the throne.

However, when her uncle King Edward VIII abdicated in 1936 to marry American socialite Wallis Simpson, her father took the throne and Elizabeth became the heir apparent.

In 1947, the future Queen Princess Elizabeth married Lieutenant Philip Mountbatten of the Royal Navy, who was her distant cousin and was formerly the Prince of Greece and Denmark.

“Devoted to your Service”

Princess Elizabeth was in Kenya during a royal tour in 1952 when she learned her father had died, after a battle with illness. At the age of 26, Elizabeth had ascended to the throne.

“I declare before you all that my whole life whether it be long or short shall be devoted to your service,” the newly minted Queen Elizabeth II said in a speech at the time.

Her coronation was held at Westminster Abbey on June 2, 1953. The next year, she toured Australia and New Zealand – the first by a reigning British Monarch. 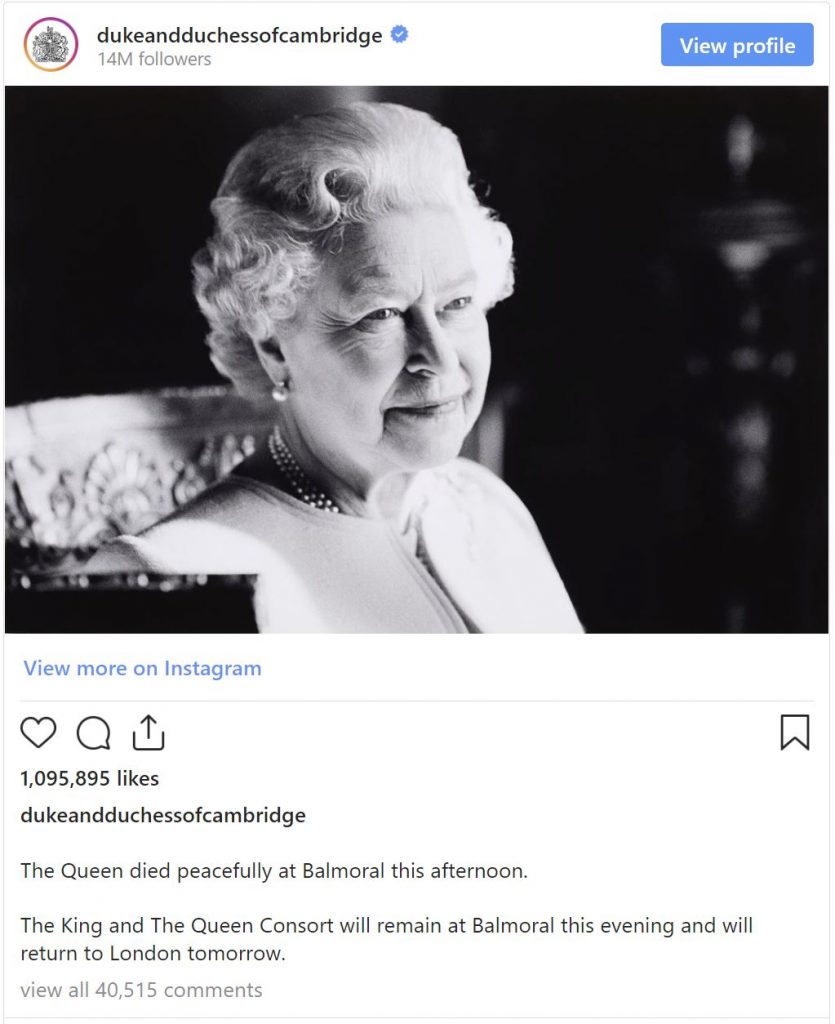 The title dates to the reign of King Henry VIII, who was granted the title “Defender of the Faith” in 1521 by Pope Leo X, before the King separated the English Church from Rome in 1534.

Yet though she was head of the Church of England, the Queen, who was a keen horsewoman and kept several beloved Corgis throughout her life, also honoured other faiths.

“For Christians, as for all people of faith, reflection, meditation and prayer help us to renew ourselves in God’s love, as we strive daily to become better people,” the Monarch said in 2013.

As Queen of the Commonwealth, Elizabeth II visited Australia 16 times.

“Ever since I first came here in 1954, I have watched Australia grow and develop at an extraordinary rate,” the Queen said in what would be her final visit down under in 2011.

“This country has made dramatic progress economically, in social, scientific and industrial endeavours and, above all, in self-confidence.”

Yet the Queen never interfered with Australian politics.

In 1975, after Australian Prime Minister Gough Whitlam was sacked by the Governor-General Sir John Kerr, in what became known as the Australian constitutional crisis, Speaker Gordon Scholes appealed to the Queen to step in and reverse the decision. She declined.

More recently, the Queen suffered her greatest loss with the death of her husband Prince Philip on April 9, 2021.

The couple had been married for 73 years.

“I have, on the occasion of my 95th birthday today, received many messages of good wishes, which I very much appreciate,” Her Majesty said in the statement.

“While as a family we are in a period of great sadness, it has been a comfort to us all to see and to hear the tributes paid to my husband, from those within the United Kingdom, the Commonwealth and around the world.”

On February 6, 2022, the Queen became the first British Monarch to celebrate a Platinum Jubilee, marking an incredible seven decades of service to the people of the United Kingdom, its Realms, and the Commonwealth.

She was already the longest reigning royal in British history, passing Queen Victoria’s reign of 63 years and 216 days in 2015.

And through all those years, the Queen, who had eight grandchildren and eight great-grandchildren, always found counsel and comfort in her faith.

“Each day is a new beginning, I know that the only way to live my life is to try to do what is right, to take the long view, to give of my best in all that the day brings, and to put my trust in God,” she said in 2002.

“Like others of you who draw inspiration from your own faith, I draw strength from the message of hope in the Christian gospel.”