The Christian non-profit Open Doors is urging Australians to increase their prayer and support for the persecuted church, as believers are targeted with surveillance and biometric technology.

Mike Gore, CEO of Open Doors Australia and New Zealand, said persecution is going digital in places like China and India, where Christians are increasingly being monitored by the use of cameras and facial recognition software.

China now uses more surveillance cameras than any other nation, and it’s believed that by the end of 2020, there will be roughly one camera for every two citizens. For Christians, that means even less freedom to meet, pray and worship.

Under China’s “Regulations for Religious Affairs” introduced two years ago, children and teens under 18 are banned from attending church, and believers in some areas are punished for sharing their faith. According to Open Doors International (ODI), cameras may be used in China “to report on church members’ activities, intimidate them, and keep young people under the age of 18 out of churches”.

Even in the state-sanctioned church known as the ‘Three Self Patriotic Movement’, some congregations have been harassed, forced to install cameras and facial-recognition technology, and at times shut down.

The government is also cracking down on the sharing of Christian resources online, which have long been a great source of encouragement for Chinese believers; and there is now a new law in place for mandatory use of facial recognition when buying a new smartphone, which will make it even harder for believers to keep a low profile.

Finding Creative Ways to Fellowship Together 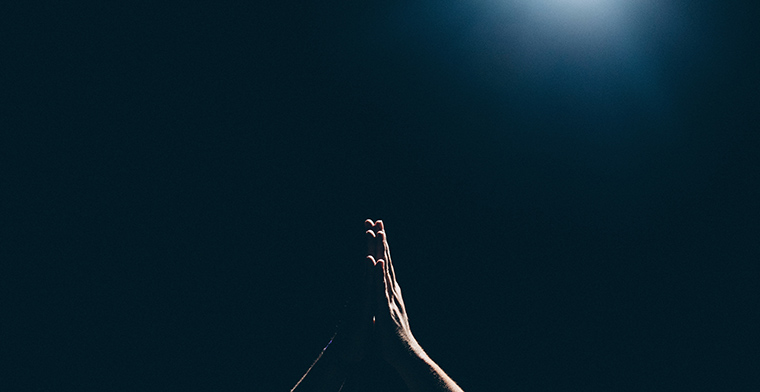 One Chinese Christian leader named Titus* said the underground church is having to get more creative, in order to continue worshipping God in an increasingly restricted environment.

“Many young people are too scared to attend our meetings, so we are trying new, creative ways to fellowship together,” he said. “We take every opportunity to pray for one another and share scriptures that make us strong and give us hope.

“Initially I was really frustrated by the government’s attempts to shut us down, but recently I have embraced this as a new season in which God will bring to us those who are truly hungry for Him.”

Christians in India are suffering in similar ways. Last year there were more than 400 verified cases of violence and hate crimes, and ODI says believers are even more concerned about their safety in 2020, after the introduction of a national facial-recognition system in January.

Foreign funding for charities has been closely monitored, and sadly in 2017 the Christian charity Compassion was forced out of India – affecting up to 145,000 sponsor children. 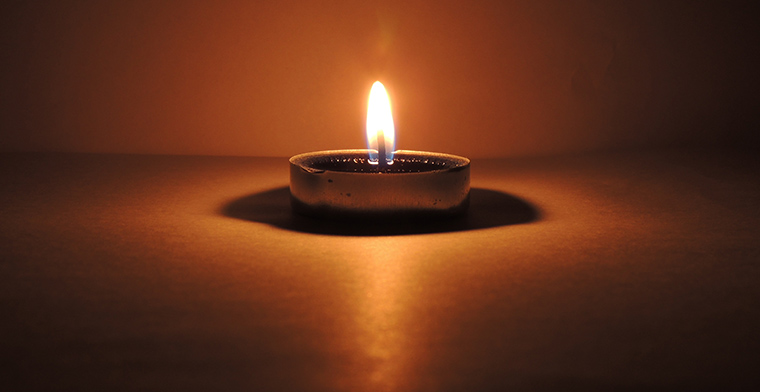 The Open Doors 2020 World Watch List, released in January, reveals that in 50 countries alone, there are 260 million Christians facing high to extreme persecution. That’s one in eight Christians worldwide: a six per cent increase from 2019.

Released each year, the World Watch List ranks the top countries where the persecution of Christians is most extreme.

At the top of the list is North Korea, which has been considered the most dangerous place for Christians since the list was founded 18 years ago. Simply owning a Bible can lead to a North Korean being arrested and taken to a labour camp, where many are known to have faced torture and death.

“Now more than ever before, the global body of Christ needs to stand united… and together help each other follow Jesus all over the world.” ~ Mike Gore

Other nations on the World Watch List this year include Burkina Faso, Mali and Niger, due to increasing Islamic extremism.

Sri Lanka has jumped up on the list from #46 to #30, primarily due to the church bombings that killed hundreds of Christians as they celebrated Easter last year.

Mike Gore said this year’s list once again shows that it is becoming more and more dangerous to follow Jesus.

“Now more than ever before, the global body of Christ needs to stand united, both parts serving the other, and together helping each other follow Jesus all over the world, no matter the cost,” he said.

“The ongoing commitment to global discipleship will be at the forefront of the work of Open Doors for the foreseeable future, aimed at equipping and strengthening the global Church to stand courageously for Jesus.”