Home Christian Teaching Our Responsibility to the Future 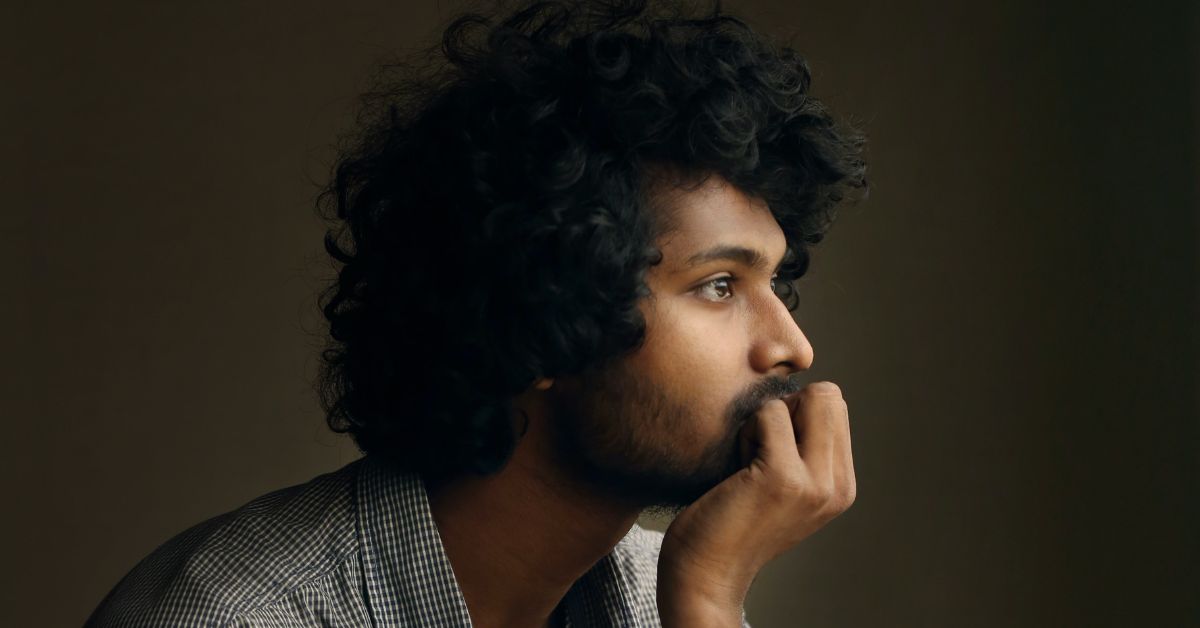 Our Responsibility to the Future 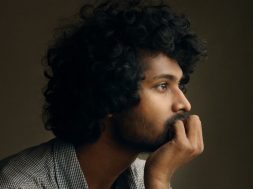 Our Responsibility to the Future

Christianity has a 2000 year history, and it is therefore natural that we should think about our responsibility to the past, and those who have gone before us.

You see this in debates about faithfulness to our heritage, or how the Bible needs to be interpreted in a way consistent with the longer term tradition of understanding its texts, as well as in efforts to keep doing things the same way as we have before. All this is understandable, and has value. However, I wonder if we pay as much attention to our responsibility to the future – to the version of the Christian faith we are currently propagating, and what benefits and damage it is likely to incur for future generations of Christians.

I suspect that the Crusaders didn’t spend much time agonising about the problems they would cause contemporary Christians – but I wish they had! After all, we are the ones who now have to explain this bloodthirsty history to sceptical but genuine spiritual seekers. And it is not just the Crusades. What about the inherent suspicion towards science that saw the church resist the notion that the earth revolves around the sun, or which in some branches of the church sees a continued rejection of evolution or anything that suggests the earth is anything other than a youthful 6000 years.

The Mistakes of Colonialism

And then there was the unhealthily close allegiance between church and state in colonial expansion – an allegiance that the church now finds difficult to explain to First Nation Peoples around the globe. I am sure those who went before did not want to create issues for future Christians – but they did. True, they also did many (many) things we can celebrate (far more than we should lament), but for all that, it would have been nice if they had passed on a tidier record than is the case.

It is not enough to lament the mistakes of the past without asking if we are at risk of making similar, or perhaps even greater, ones. In short, what is our responsibility to the future?

We Must Learn From the Past

Our first is to learn from the past.

A key reminder is that the church is sometimes (actually fairly often) wrong! The earth does revolve around the sun. Case closed. And there are far too many other examples that could be given.

A second is that Bible believing Christians often disagree, and that more charitable interpretations of scripture usually win out over time. You see this in the debate over slavery. Wilberforce, an evangelical committed to the teaching of Scripture, faced some of his strongest opposition from those who quoted the Bible back at him – and not just the Old Testament. After all, Paul instructs slaves to obey their masters, and why would he have written that if slavery was inherently wrong? It seemed a telling point at the time (especially if you were a slave owner), but who would say this now? The same can be said about divorce, gender roles and human sexuality. While some are in thick of these debate right now (and my, they can be ferocious!), I’m quietly confident that more charitable interpretations of scripture usually win out over time – and if this is the case, why not let them win sooner, rather than later?

A third is that while the church has had to apologise for many things from the past (and power does assuredly corrupt, and the church has often been powerful), I’m not sure it has had to apologise for being too compassionate. A very simple lesson from the past: Err on the side of being too compassionate. If it turns out to be an error, it is one people will overlook. By contrast, be too harsh, too dogmatic or too dreadful – well, just look at the issues we face today… Oh, and do remember, we have usually been the most dreadful about people who are anonymous to us. Ivory tower ethics divorced from the lived experience of flesh and blood people, are dangerous. Actually, very, very, dangerous. If you make decisions about what others should do and those others are not part of the discussion – you are looking at a train wreck. So when dabbling in ethics ask, “Who is not at the table? Whose voice have we not heard?” Delay decision making until the deficit is addressed.

We Are Responsible for the Future

And what about our responsibility to the future?

Of course we have to escalate our thinking and response to climate change. The very first instruction given to humans is that they are to be good stewards of this planet – you find it in the very opening chapter of the Bible. It beggars belief that some Christians think this is of no concern to those who follow Jesus when it is the first instruction we are given. It has not been rescinded!

Second, we need to engage in discussions about Artificial Intelligence, the benefits and limits of technology and the underlying questions of what it means to be human. Profound and life changing discussions on these matters are well underway. Christian thinkers owe it to the future to participate in the discourse, for if our voice is absent, the outcomes will be the poorer. Of course we must learn from the past. The best contribution Christians make is not when they go in as nay-sayers (just stop it, nothing should ever change. You see this attitude in the verse from “All Things Bright and Beautiful” which goes: “The rich man in his castle, the poor man at the gate, God made them high and lowly, and ordered their estate. All things bright and beautiful… etc.” In other words, don’t even think about questioning the status quo.) That’s a very unhelpful approach. By contrast, when we go in inspired by the beauty and creativity of God’s creation and plan, we will bubble forth with life serving ideas.

The Bible is a God inspired, transforming and indispensable guide. We owe it to the future to read it well – better than those who have gone before us did. We read it well when we read it with curiosity and ask about the why behind each instruction. We should not do this with cynicism, but genuine interest, for when we are able to identify the key concern behind sometimes obscure commands, we get into step with the heartbeat of the Bible. It then becomes more than words on a page – but a truly life changing and shaping text.

Fourth, we need to re-identify what the face of love looks like. It is more than sloppy sentimentality – for love is stretching and points towards the highest and best. But it is also kind and mindful of those on the margins, and considerate of those who are struggling to keep up, or who are at risk of being left behind. Christians owe it to the future to again be classified as the kindest of all – people who love well, live well and serve well, people who are a tangible sign of the presence of Jesus. 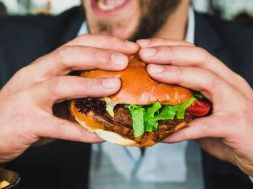 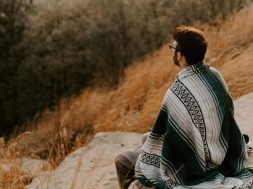