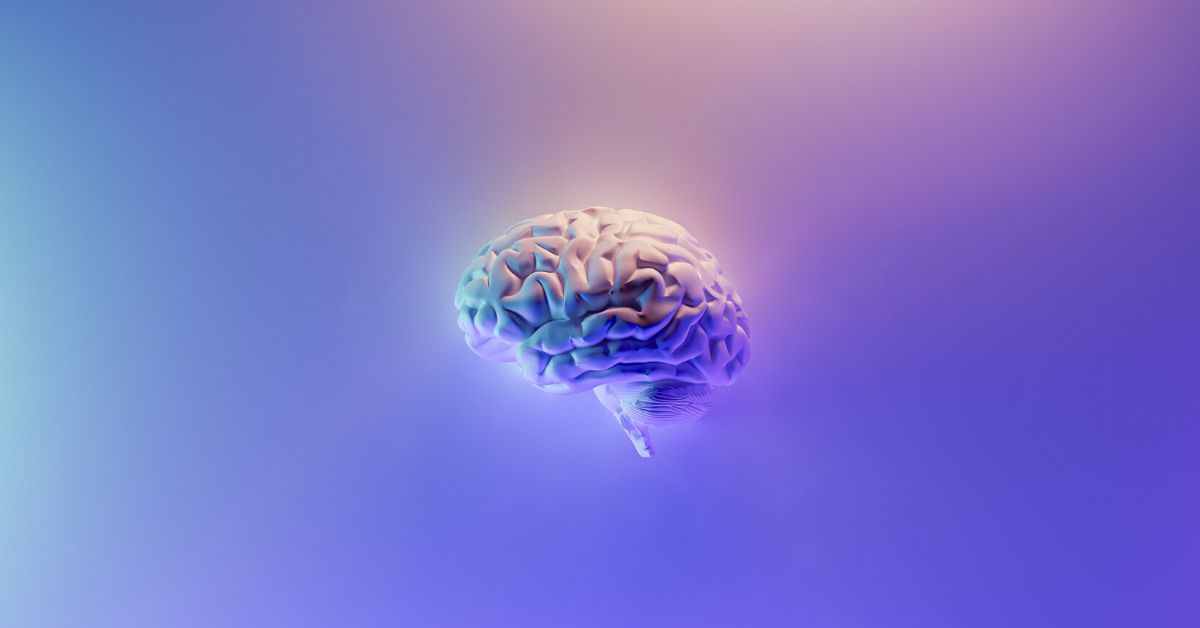 Restrictions have been lifting around the country and lockdowns seem like a thing of the past, but pandemic fatigue still exists, a psychologist has said.

“We’re not out of it because the impact of a global pandemic will take a while to resolve, and even what we hear on the news is still not giving us a sense of certainty,” she said at the event.

There is also the “visual reality” that the pandemic is not over, according to Ms Ling.

“We still have masks, we have all these vaccination reminders (and) things run out at the supermarket,” she said in an interview.

“We still have palpable reminders that we’re not out of it, no matter what the messaging is, and so we are kind of on a perpetual hyper alert.”

“We still have palpable reminders that we’re not out of it, no matter what the messaging is, and so we are kind of on a perpetual hyper alert,” – Valerie Ling, clinical psychologist

In her practice, she often talks about a concept called “system one and system two thinking”.

“System one thinking are for the types of decisions that you make that are really automatic and you don’t even have to think about it,” Ms Ling said.

“(For example), you pick up your hand with your right hand if you’re right-handed; you go out and catch a bus and you know that you’ll have to go to the bus stop.

“But, over the last three years, we were less able to rely on automatic thinking… we’ve had to use a lot more “system two” thinking, which is deep thinking for criteria that is not set in stone.

“(And we’re) having to use personal conscience to make these decisions; it’s emotionally wearing.”

“Everybody’s got to bring their capacity down and normalise that even though you’re probably capable of doing more,” – Valerie Ling, clinical psychologist

According to Ms Ling, our brains have not been physically designed to deal with ongoing uncertainty.

“There’s a concept called the ‘allostatic load’, which just basically means that the part of our brain that is used to make decisions has been overworked,” she said.

Pandemic fatigue has altered what Ms Ling refers to as the “equation of capability and capacity”.

“We have a set of capabilities – skills, talents, abilities, training and all of that – but we also have our energy levels and our ability to focus and concentrate, which is our capacity,” she said.

“For however many years that you’ve been doing things, your ability to do things generally matches your capacity and you just adjust, but the pandemic has basically impacted our capacity.”

This impact has been caused by being in acute stress over the past few years but may also be a side effect of contracting COVID itself, which can bring about mental impairment in some people.

In her practice, Ms Ling tells her clients to bring their capacities down to 70 per cent.

“Everybody’s got to bring their capacity down and normalise that even though you’re probably capable of doing more; so, readjust our expectations for ourselves, for our capacities.”

Ms Ling tells her clients to bring their capacities down to 70 per cent.

ADM’s Greenhouse program was designed to help Christian women live out their gifts and callings in all aspects of their lives, including workplaces, homes, communities and churches.

Program manager Dr Katrina Clifford said the idea for the program came about following a series of consultations in 2021 with Christian women across Australia.

“Over and over again, we heard that women feel isolated – that it can be hard to find other Christian women who understand your particular context or what you’re struggling with,” she said.

“Christian women needed training and support opportunities that work for (their) complex lives, where (they) are often juggling multiple responsibilities and have little free time to pursue (their) own growth.”

Dr Clifford is hoping Greenhouse will be a space for Christian women to feel “valued, invested in, and grow”.

“I genuinely believe that women are amazing, given amazing gifts by God and expected to use them in the contexts in which He has placed them.”

Supporting Women to Support the Church

Although most churches have some form of women’s ministry, these are often under-resourced, Dr Clifford said.

“(That’s) not because churches don’t value women, but just because staff time and funding are limited,” she said.

“We want women to be the best workers and professionals they can be during the week, not just the best ministry workers or laypeople on the weekend,” Dr Clifford said.

The next Greenhouse Gathering will take place on September 29, where Lily Strachan, a chaplain at Robert Menzies College, will share her experiences of mentoring young women.