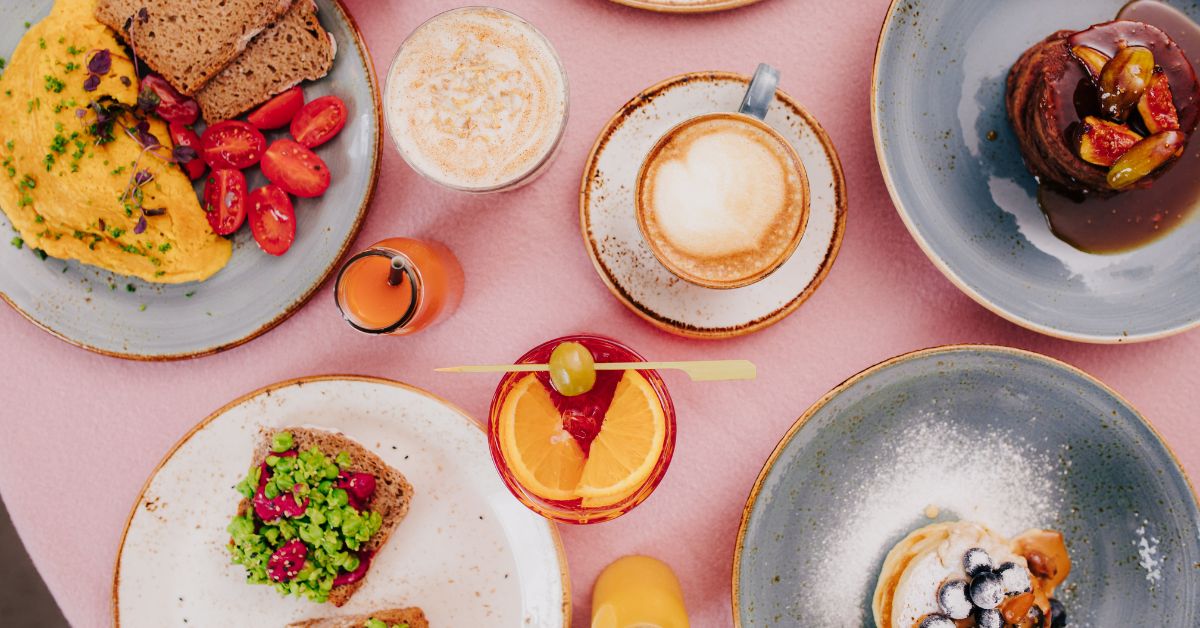 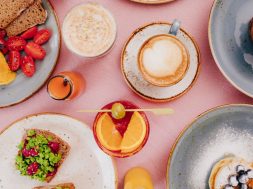 From oysters and tomatoes to coffee and soybeans, a new podcast from Powerhouse explores how Australian food has changed over the years.

The Culinary Archive Podcast, produced in collaboration with food journalist Lee Tran Lam, is a series of six episodes telling stories about Australian food through the Powerhouse collection.

Each episode will feature one item from the collection, including items such as a hand-written tomato sauce recipe from 1858 and architectural drawings of Sydney coffee palaces from the 19th century.

“We’ve recognised the contribution from so many different communities around Australia,” Ms Lam told Hope 103.2.

“Going back many thousands of years, from First Nations people cooking oysters over fire and… the pioneers that came out with the gold rush and then ending up running so many restaurants.

“You go to any regional town now and you will find a tiny restaurant there, I think I love that story that is about the contribution of many different communities in Australia.”

“We’ve recognised the contribution from so many different communities around Australia,” – Lee Tran Lam, food journalist

How Australian Food has Changed

The episodes tell of how Australian food has changed over the years. The soybeans episode, for example, reveals that tofu became part of the gold rush diet thanks to Chinese miners in the 1800s.

However, it was just a few decades ago that the soybean became part of everyday life in Australia.

“There was a diplomat’s wife, Phyllis Wang, and she was about to move from China to Australia with her husband because of his diplomatic role,” Ms Lam said.

“(It’s) 1937 and she had heard there was no tofu in Australia and (she realised that) to make tofu or to get tofu in Australia, she had to drag a stove and milling equipment all the way up from China.

“That one (ingredient) encapsulated so much because it tells you how far Australia’s food scene has progressed because you go to the most average supermarket today and you will probably find five kinds of tofu.”

Listeners will also learn about other parts of Australian history, Ms Lam said.

“An oyster is a slimy thing (but) It ends up telling you so much about First Nations… the way First Nations people took care of this land for thousands of years.

“And you’ve got Greek oyster saloons and that tells a story about migration in Australia.”

Ms Lam jumped at the opportunity to be part of this podcast because she’s always been fascinated by the vast collection of the Powerhouse.

“There’s a century worth of Vegemite jars (there) and those Vegemite jars… the early ones are actually beautiful, they look almost like dinosaur design kind of objects, which is very different to the glass jar you get today.

“There was one Vegemite jar that came out around wartime and they really encouraged you to reuse it because it was such a time of scarcity.”

The first two episodes in the series have already been released and the remaining episodes are being released weekly.