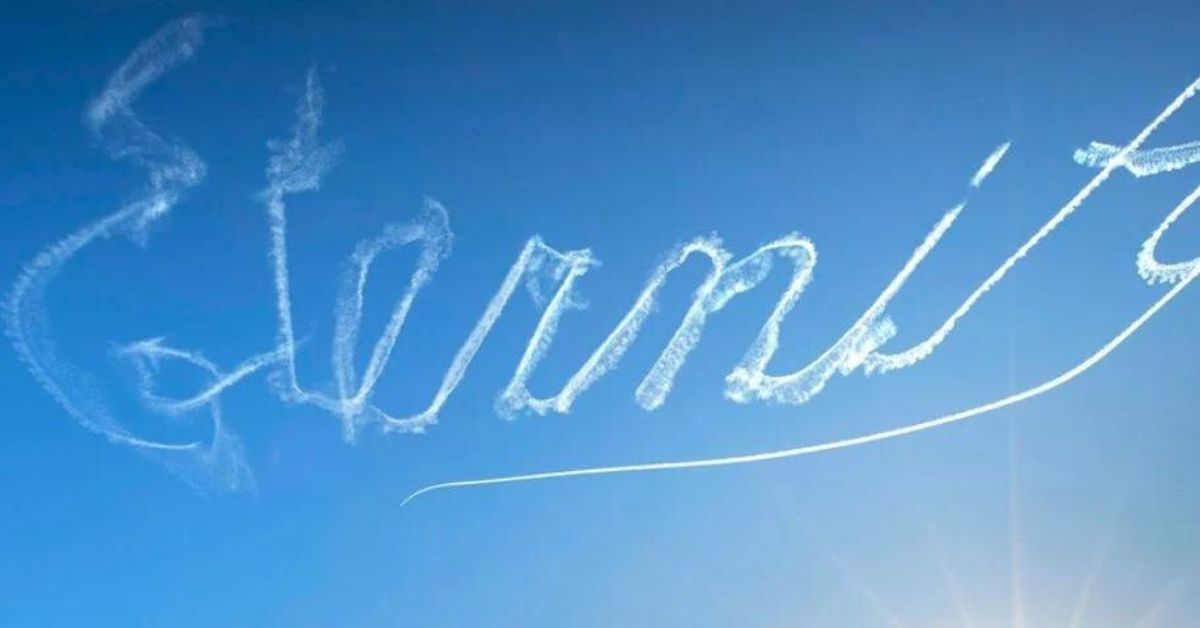 In the year 2000, when the new millennium was celebrated with Sydney’s famous New Year’s Eve fireworks, the word “Eternity” glowed brilliantly across the Harbour Bridge.

It’s a word that was seen for 35 years written on Sydney’s streets in chalk by a man named Arthur Stace.

Richard Attieh from the Australian TV Group is fascinated by Arthur’s story and impact on our city’s history. In the new documentary Written in Chalk: The Echo of Arthur Stace, Richard digs into the legend of the man who became “Mr Eternity” and how that word ended up in lights.

“Arthur Stace was a World War One veteran who comes back as a shell shocked man,” Richard said in an interview.

“He ends up as a homeless drunk on the street, hears a message called The Echoes of Eternity by Reverend John Ridley at The Burton Street Baptist Tabernacle – now The Eternity Playhouse theatre – then goes on to write the word ‘eternity’ on Sydney streets for 35 years.”

To think that we’re still talking about Arthur now, Andrew said, has to do with the enduring significance of the word he wrote.

“Arthur and his message has managed to cut through,” he said. “There is something intrinsic about this word that just resonates with the human spirit, with the soul.

“There is something that resonates with people who may not have the same faith, or faith beliefs, as Arthur Stace but it resonates with the society or the culture that they live in.”

Written in Chalk: The Echo of Arthur Stace has a variety of screenings. Find out more, and enquire about hosting your own via their website.

tags: Articles documentaries eternity interviews laura bennett
0
previous Clooney and Roberts Reunite in ‘Ticket to Paradise’
next “See How They Run”, A Whodunnit With a Twist [Movie Review]
Related Posts 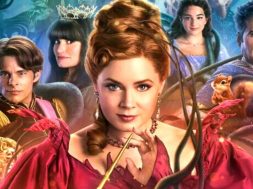 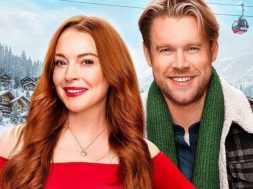