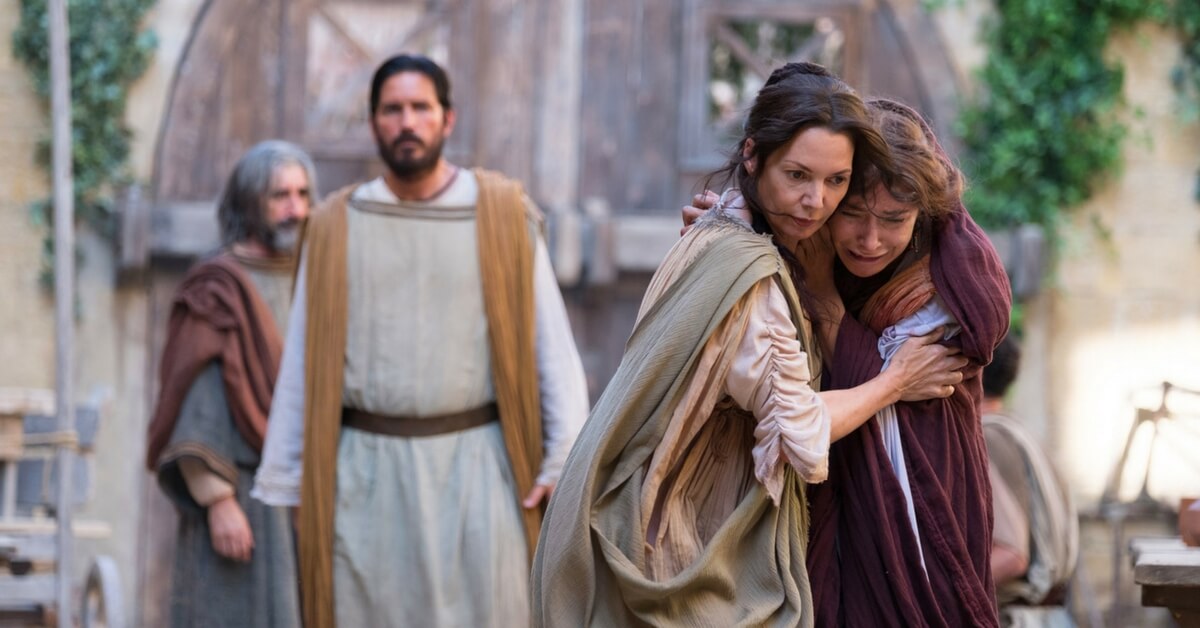 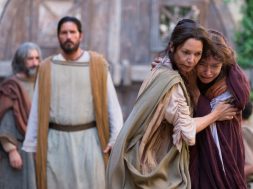 No doubt at some point in your Christian journey you’ve asked yourself how you would respond in the face of severe persecution.

This question is a privilege for those of us lucky enough to be living our faith in the context of an open democracy, in a context where freedom of religion is part of the protections afforded to citizens, which is why Paul, Apostle of Christ is a valuable reminder of the story of the early church.

The Christian faith was not birthed in a time of religious freedom. The struggle of the church to understand itself within a hostile context is nothing new. And how the Church responds matters.

The journey we follow in Paul, Apostle of Christ is primarily that of Luke, played by Jim Caviezel. As the movie opens, he is cautiously making his way back into Rome so that he may visit the imprisoned Paul. Nobody is certain of Paul’s fate. He is standing accused of being the main instigator in the fires that have ravaged the city. Roman soldiers are rounding up Christians and burning them alive in the streets. Gaining what might be the last insights of Paul’s wisdom is of high priority.

I hope at this point, you’ve not rushed through that last paragraph. Despite what other challenges we may face, this is a foreign context for Western Christianity.

This is the story of the early church. One of its best known leaders is imprisoned. He’s likely facing execution. Even if he lives, Christians are being grabbed off the street and executed. What remains of the Roman church is in hiding and contemplating its response.

Whilst this film is accessible to a wider audience, its central question is posed to those of the Christian faith: In the face of severe persecution, how will you respond? It is this question that the film wrestles with and the journey it invites you on.

It’s beautifully shot, sometimes to its own detriment as it moves at a very pedestrian pace. This is a necessity though, as they have chosen to tell much of the story through the dialogue, rather than showing too much graphic violence. There’s a diverse range of accents on display, which can be distracting. And Paul starts to feel a little like he always quoting scripture (yes I see the irony).

But this is still a strong Biblical drama well worth taking the time to get a tiny sense of the challenges the early church faced and the challenges still faced by Christian brothers and sisters around the world.

About the Author: Adam is the Production Team Manager at ACCTV.

tags: acctv Articles film review movie paul apostle of christ
0
previous What You Didn’t Know About ‘I Can Only Imagine’s’ Lead Actor, J.Michael Finley
next Sci Fi Flick ‘Ready Player One’ is Uncomfortably Close to the Truth
Related Posts