Thanksgiving comes around every year on the final Thursday of November. Even though it is an American holiday, it’s a great excuse to gather with friends and family and enjoy a meal together.

In the lead-up to the day, Reel Dialogue’s Russ Matthews has created a list of films that celebrate the holiday.

Synopsis: Peppermint Patty invites herself and her friends over to Charlie Brown’s for Thanksgiving, and with Linus, Snoopy, and Woodstock, he attempts to throw together a Thanksgiving dinner. 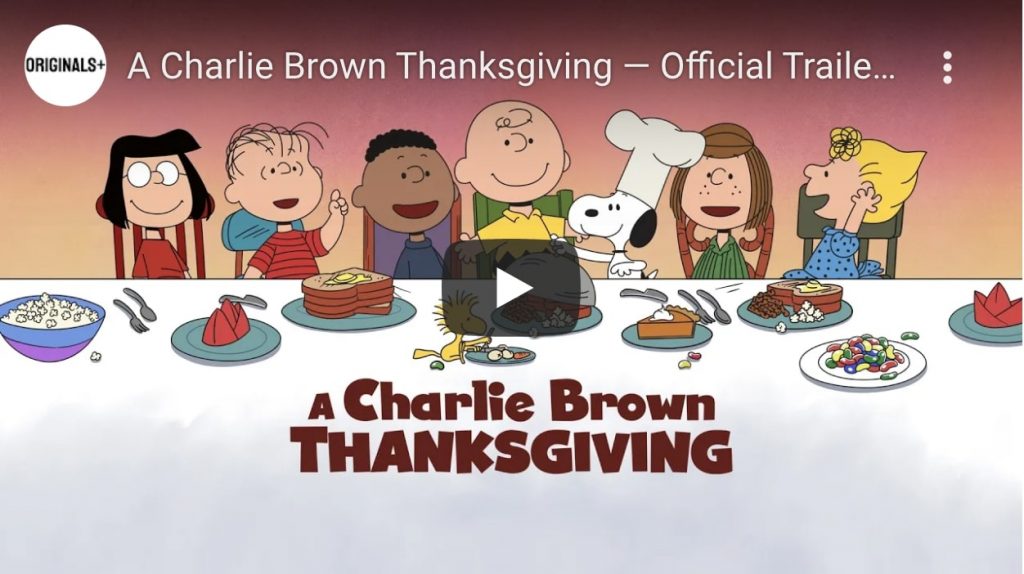 Films for the whole family

Synopsis: The story of Michael Oher, a homeless and traumatized boy who became an All-American football player and first-round NFL draft pick with the help of a caring woman and her family. 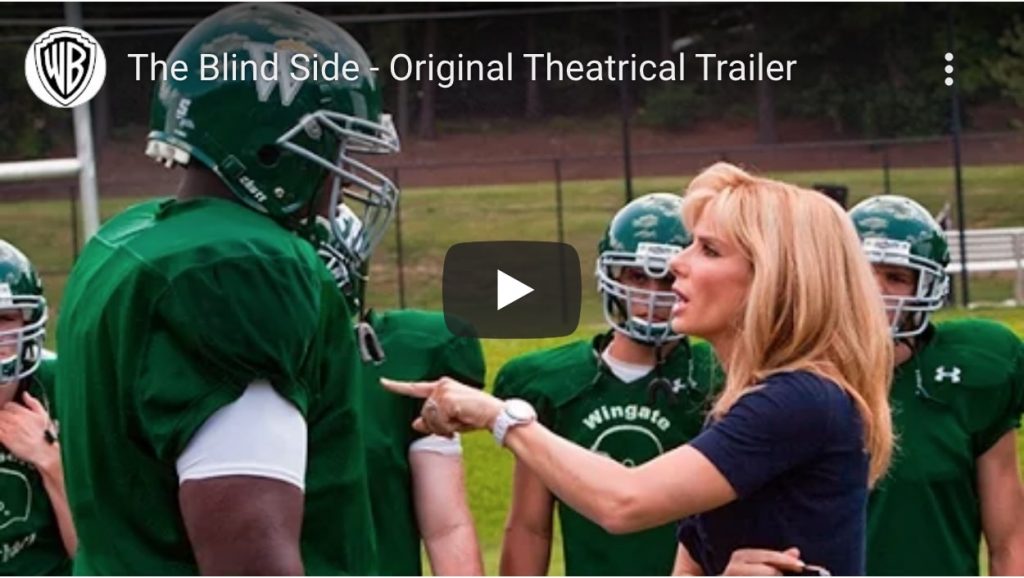 Synopsis: A Chicago advertising man must struggle to travel home from New York for Thanksgiving, with a lovable oaf of a shower curtain ring salesman as his only companion. Starring: Steve Martin, John Candy 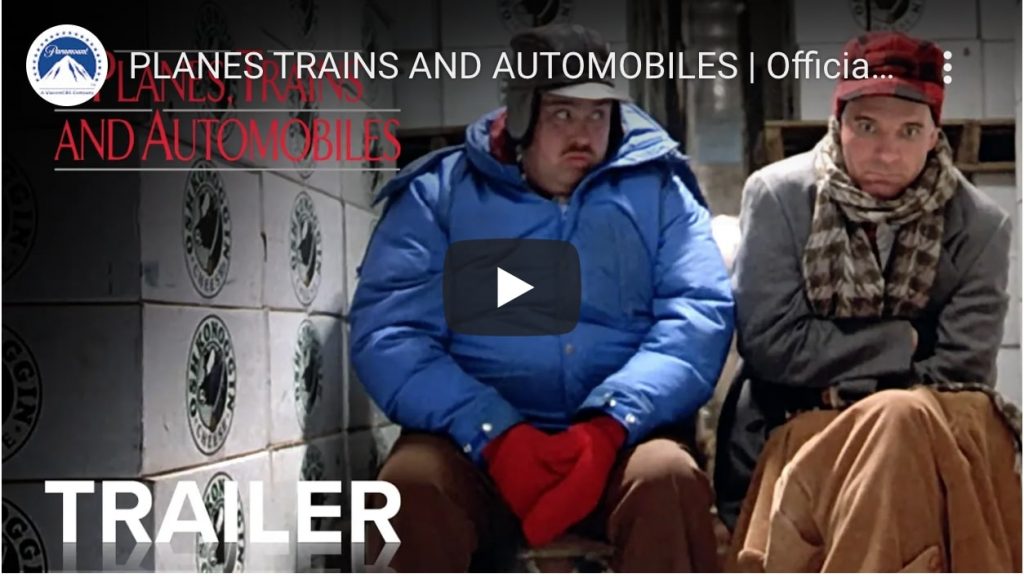