Home News Most Aussies Have Never Met an Indigenous Person, Let's Change That 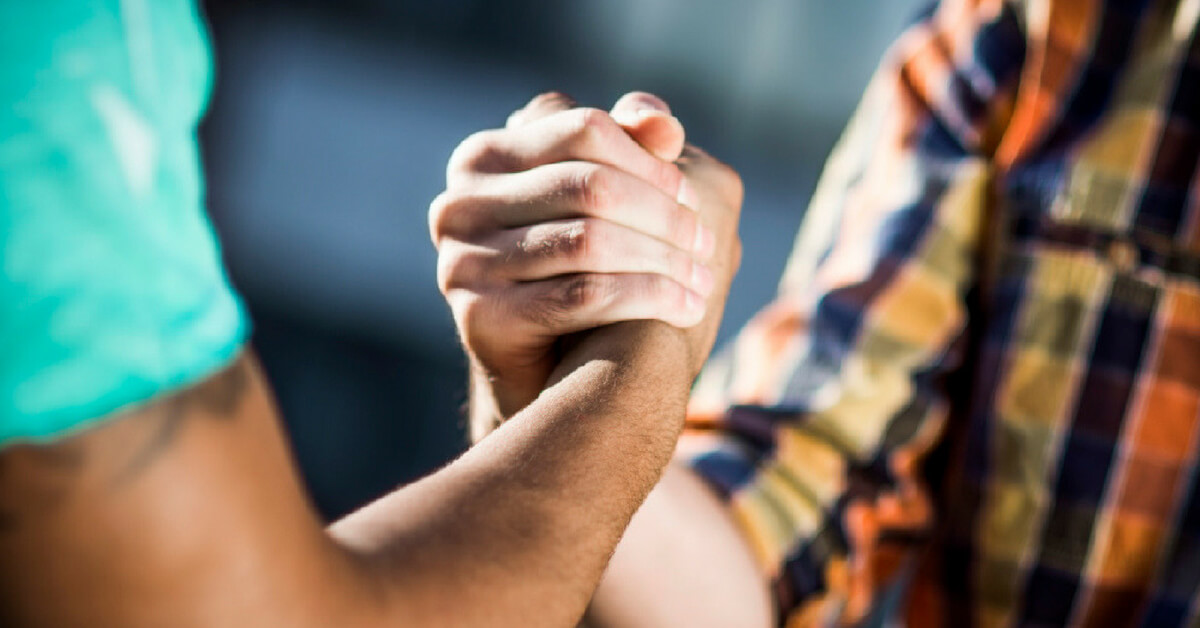 Most Aussies Have Never Met an Indigenous Person, Let's Change That 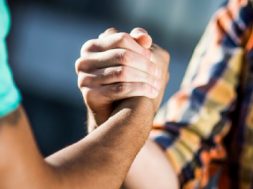 Most Aussies Have Never Met an Indigenous Person, Let's Change That

NITV journalist Natalie Ahmat says 6 or 7 Australians in every 10 have never actually engaged with an Aboriginal person, according to research. And many Aussies are still in the dark about our Aboriginal history.

“Why Didn’t We Learnt This in School?”

We need to shine a light on history many of us didn’t have a chance to learn in school, says Natalie.

“I think there’s a real gap… a lot of people want to learn more and want to be able to engage with Aboriginal and Torres Strait Islander people and histories and culture, but just don’t know how to go about it.

Learning about indigenous culture might be as simple as finding out who are the traditional owners of the land where you live. Aboriginal nations maps like the one produced by the Australian Institute of Aboriginal and Torres Strait Islander Studies will give you a head start.

“A lot of people do acknowledgements and Welcome to Country,” said Natalie. “That’s a simple thing that people are being encouraged to do.

“Reconciliation is not just about Aboriginal and Torres Strait Islander people, it’s about all Australians coming together.”

An ongoing process of cultural change

When Prime Minister Kevin Rudd offered an official apology to the Stolen Generations, some Australians took the view that ‘Kevin Rudd said sorry and we should now move on’. Natalie agrees that was an important moment, but stresses that reconciliation is an ongoing process of cultural change.

“That was such a pivotal and important and historic moment (on February 13, 2008) when Kevin Rudd said those words,” she said. “My grandmother was a member of the stolen generations and that was a very emotional day for me when Kevin Rudd stood up and acknowledged the wrongdoings that had been done to so many Aboriginal and Torres Strait Islander people. That was such an important step. But that was just the first step on this road… to healing.

“And it only addressed the stolen generations. There’s been a lot more that has happened in our 200-plus years of shared history, that we still need to come to terms and reconcile with as a nation.

“You only have to look at things like the high incarceration rates of Aboriginal and Torres Strait Islander people, the gaps that still exist in life expectancy and health, to see that still a lot more work needs to be done.”

tags: aboriginal Articles culture featured indigenous
0
previous Spade, Bourdain Again and Again
next What Our View of Death Says About The Value Of Life
Related Posts