Home Lifestyle The Morning Dawns and the Evening Fades 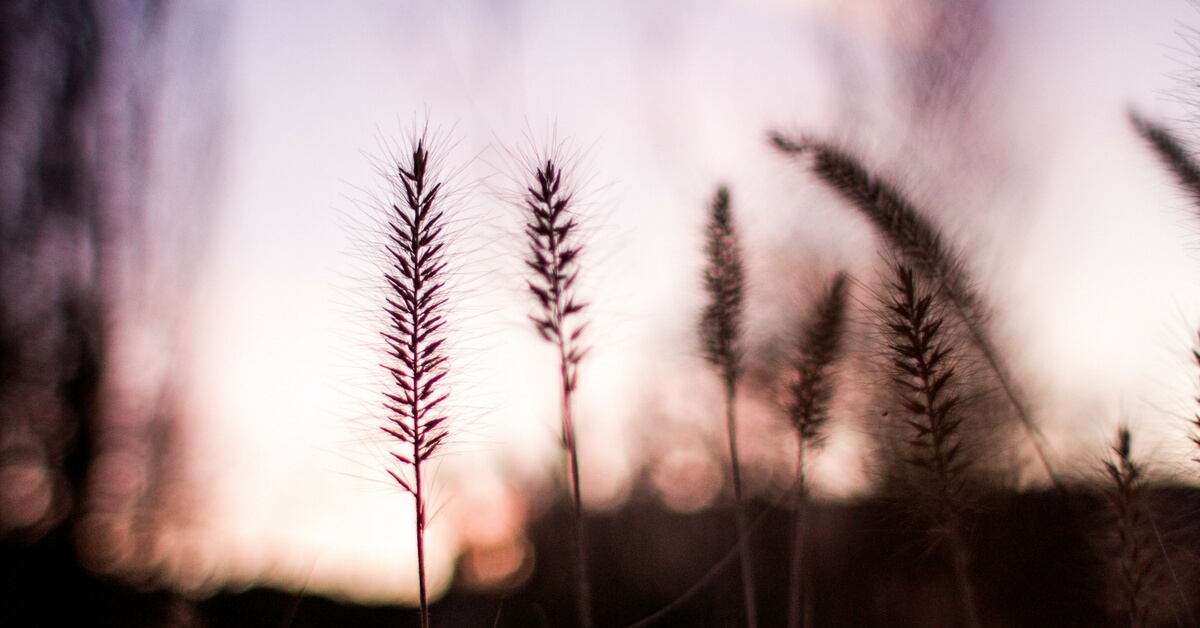 The Morning Dawns and the Evening Fades 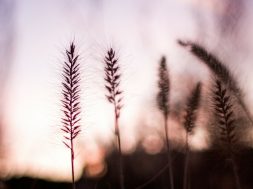 The Morning Dawns and the Evening Fades

It usually starts with someone either screaming, crying, kicking me or begging for TV before a reasonable hour. It’s my life, and I love it. But most days do begin startled or in a groan and a vague rolling out of bed after a lot of denial. It’s a rude awakening.

The end of the day can end much the same, with all of the above, plus story time, promises of keeping lights on and at last crashing into the couch, wine in hand, and on it goes.

The glorious bah-bah NETFLIX appears and I know somehow for hours, even if I don’t want to, I will escape from the toys forgotten and forlorn across our floor; the dishes I forgot to pack away after the dogs climbed on the table and finished off the abandoned half eaten plates; the washing basket piled onto four others begging me to be folded or ironed or let’s face it, thrown into a drawer only to be pulled back out again by our cheeky two year old tomorrow. Eyes transfixed, the house could fall down, and I would be a so-called ‘Happy Vegemite’ found in an endless loop of another series I can’t seem to escape from (the irony)… sounds all too familiar doesn’t it?

This has been where God has spoken the loudest to me. How do I fill my space? Where do I make room but fill it with the lesser of the best choices? Do I create margin for the things I love? Do I invest time in relationship with Him? Do these transitions in the day call forth a love song of joy to my King?

The space I said I didn’t have is automatically filled with a bottomless void of episodes. It’s not necessarily something new on the horizon since being a parent, so the pattern and the habit has been so established I didn’t even realise how ingrained my tuning out of my reality was. If I wanted to keep going on this trajectory I could loose something so special in devoting myself to the idol of absence; of being anywhere else, but here.

As I fasted TV in January, I began to realise how much it had infiltrated my life. Not just in a Netflix addiction kind of way, but in how I parent, when the kids seemed a little rowdy I’d pipe up “who wants to watch TV” in an element to escape the drama and tantrums, TV had become a tool for escape in more ways than I’d realised. It also gave me the chance to see how I really spent my time and evaluate my head space in the evenings. I became acutely aware of how much time I actually had. And the beauty that was: winding down.

Being a morning person who was struggling with waking up, I found a resurgence in my creativity at night time along with a renewed refreshment in the morning. My mind became more active after bed routines so now I get excited about how I will spend my time at night.

You answer us with awesome and righteous deeds, God our Saviour, the hope of all the ends of the earth and of the farthest seas, who formed the mountains by your power, having armed yourself with strength, who stilled the roaring of the seas, the roaring of their waves, and the turmoil of the nations.The whole earth is filled with awe at your wonders; where morning dawns, where evening fades, you call forth songs of joy.

God really challenged me over the first month of the year to set my heart at rest. That this place of rest is where I now flow-on from. To find the succinct rhythm of joy found in transitioning my day well. When we create space for Him, He fills it with wonders our hearts could never have expected.

Those precious words declaring His greatness and His tender expression of love toward us. I found it isn’t just about making space for Him – it’s also making space for you to be who He created you to be. The Father finds complete joy in watching you use your gifts and doing the things that bring you alive.

There is something sacred about the transitions of dawn and dusk though isn’t there? And here we are missing it, bookending our day in ignorance and losing the beauty that paints the sky and has the power to transform our hearts. We sense it too right? The newness of a day beginning, the resolve of a day and these small nudges of switching off allow us to rediscover and find the value in these transitions, they have power to move us into the natural rhythms of rising and resting – only to find we don’t need to escape, we can just enjoy, embrace the coming day and what has been.

I can’t help but imagine if the whole earth is filled with awe at His wonders what we might be missing as we deadpan into our abyss of escape. Make a little room sweet one, switch off the world and lean into Him, being in His presence as you begin your day and wind down in the evenings. He is calling forth your songs of joy as you meet with Him so I pray as you begin your new rhythm you would find a renewed way of bookending your day – let it be in Him.

Article supplied with thanks to Susan Browning.

About the Author: Susan is a worship leader, vocal coach and mentor encouraging you to be all you can be in fulfilling your purpose. Becoming Undistracted is About our Values, Not To-Do Lists